Public sector workers are currently negotiating for base pay increment for 2023.

There has been some engagement between labour Unions and Government which did not yield any conclusive  result.

Labour unions started from 140% base pay increment whilst Government started from 5%, the negotiations went further with Government offering 15% and Labour Union demanding 60%.

65% due to the increase in VAT and other Taxes which were featured in the 2023 Budget.  Labour Union Moves Base pay Negotiations to 65%

There hasn’t been any Official meeting after the 23rd November meeting but information trending all over indicates the acceptance of 21% Base pay increment plus COLA for 2023.

TUC has not issued any official Communique with regards to the figures being mentioned.

There hasn’t been any official meeting so far to confirm the figures.

On 6th January, 2023 the Fair wages and Salary Commission Sent another invitation letter to the representatives of the Government Team and Labour Unions/Associations,  inviting them for Base pay negotiation Today 10th January, 2023 at 2:00 pm at the
Ministry of Health (Conference Room).

Information reaching seekersnewsgh indicates  Salary negotiation ended behind closed doors with government side standing at 21% with cola while organized labour stood at 36% with cola scrup off pending approval from government side . Closed door meeting

What transpired at the meeting

The labor minister was not happy about the way the negotiation is taking too much many days to come to a conclusion because controller would have to do the inputs and not to make people worse off.

Business of the day

* The Government team without moving from their 18% they asked for an excuse to caucus among themselves.

* Upon their return the Government team moved to 20%

* Organized labor made a point that the 20% was very low therefore we were not going to take it.

* Organized labor then moved from 58 to 50% upon their request that we also move in the face of negotiation.

* On that note the meeting was moved until tomorrow 2pm

Gov’t to Continue Payment of 15% COLA Until Talks Conclude

Workers seems divided on the acceptance of the 21% Plus COLA base pay increment.

Some feel it is good whilst others feel even 50% is bad  due to the current inflation rate. 50 % Salary increment of Public Sector workers a Wrong Move

”I’d rather they remove the COLA and bargain. I don’t trust them, these guys will take away the COLA in the second quarter of 2023 and we will be back with only the 21 percent”

Some also believe the 21% Plus COLA is intentionally put out there to test workers reaction before any meeting to accept it.

Public sector workers are all wild waiting for updates from TUC.

What will be your take on the 21% Plus COLA?

All you need to know about the 13th Month Pay / Salary

Trained teachers who have written BECE, WASSCE and undergone scrutiny at UCC and UEW cannot write a single sentence 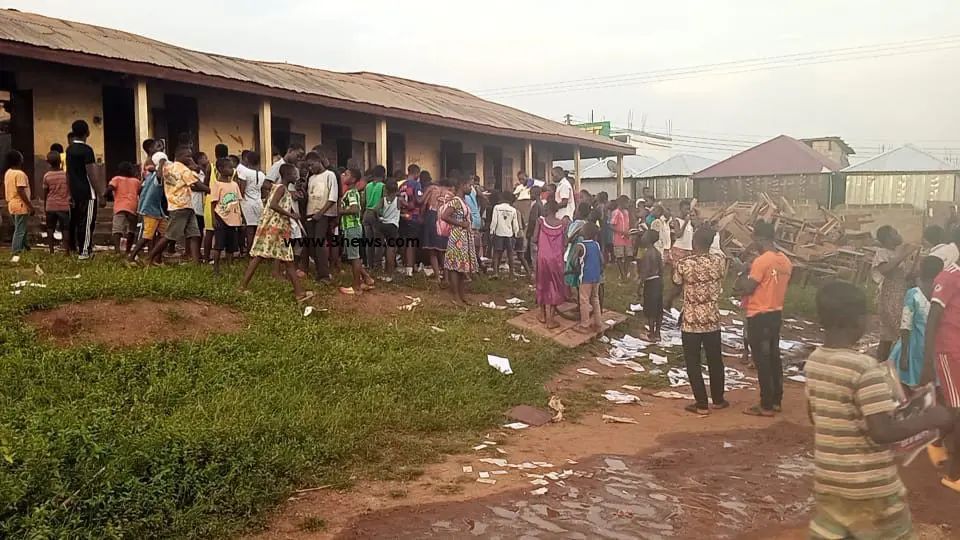 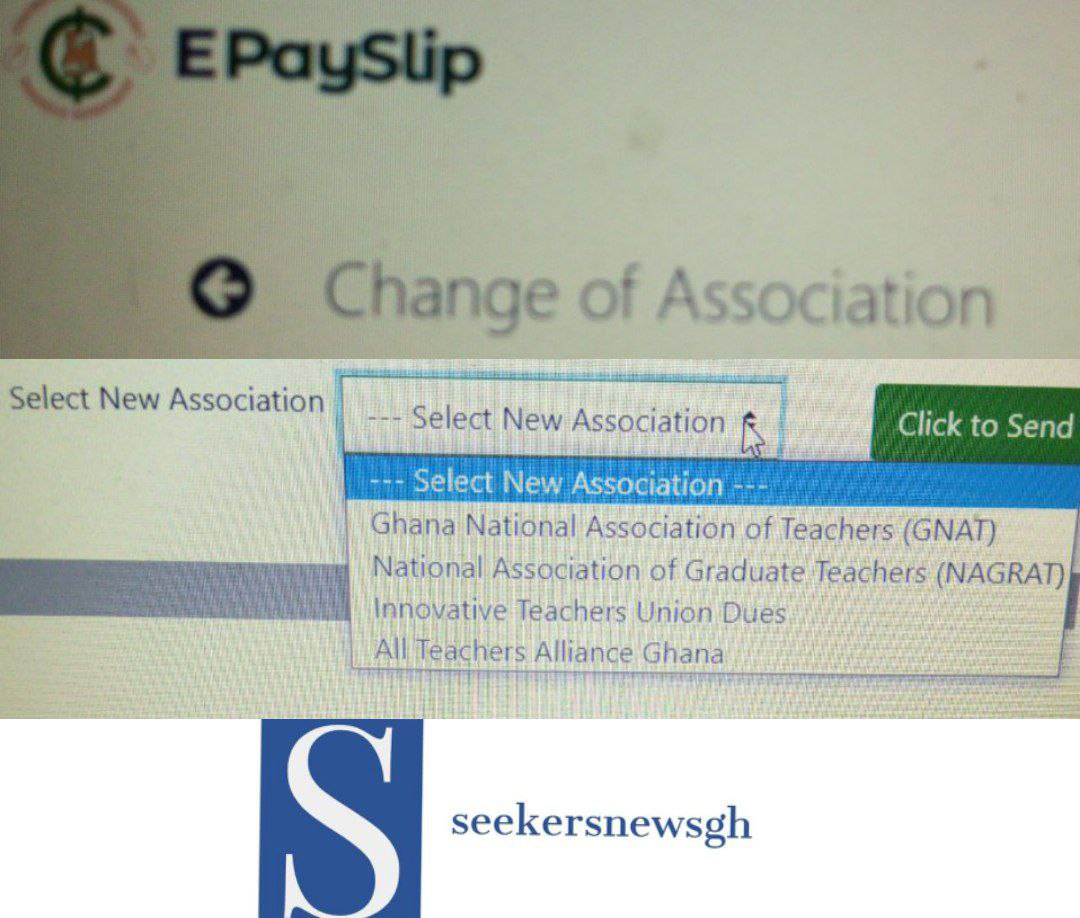 CAGD (GOG) How to Change Association on Epayslip Portal- NEW 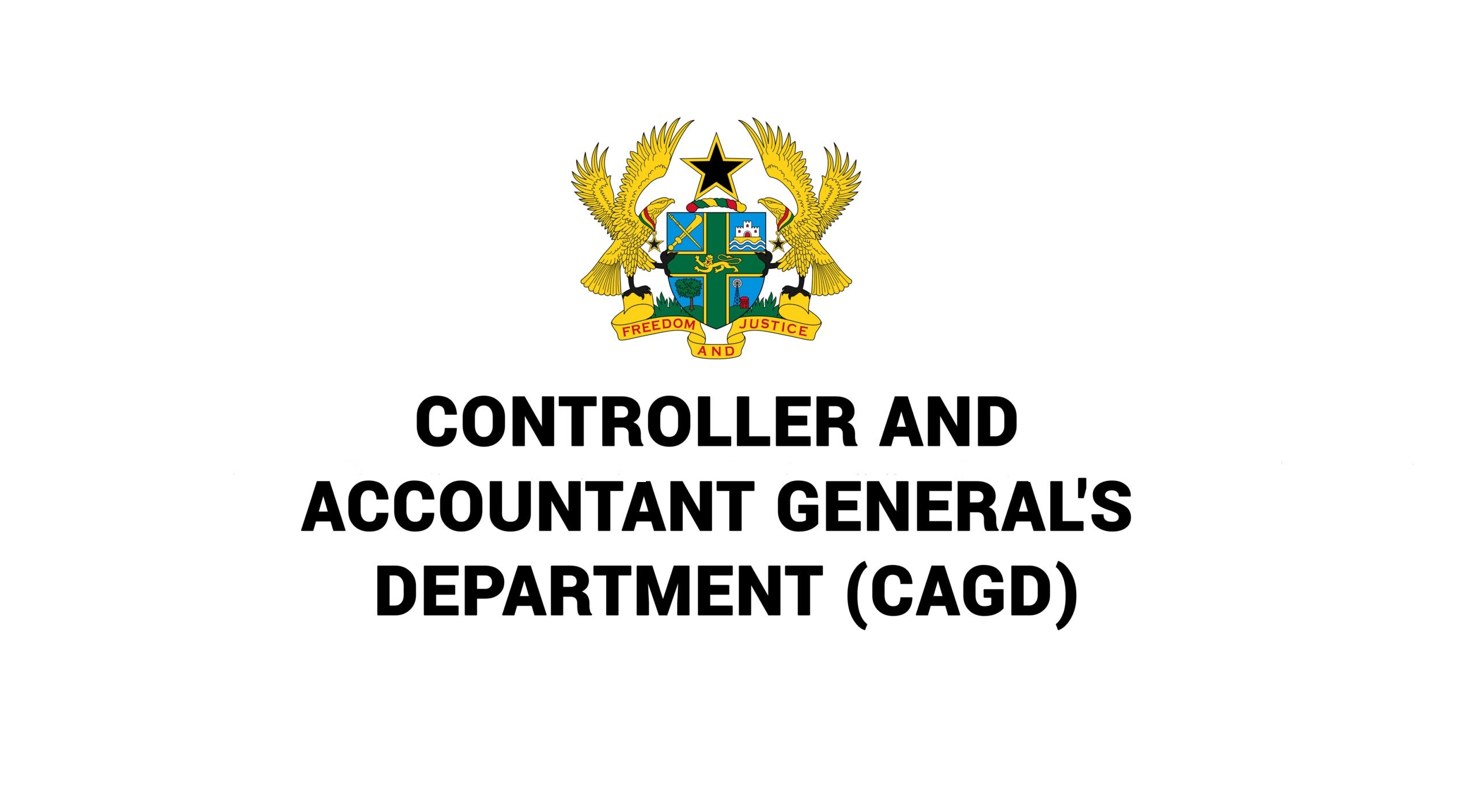 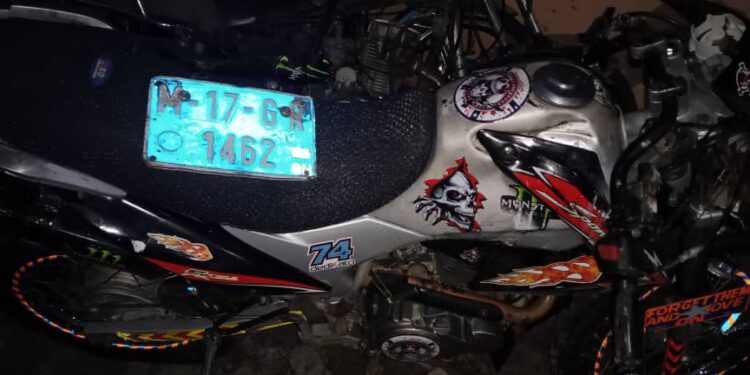 CAGD (GOG) How to Change Association on Epayslip Portal- NEW

TOP FIVE PC APPLICATIONS EVERY FRESHMAN SHOULD HAVE

I don’t trust this government for that his cola , Labour union must be wise to not to accept anything less than 50% …they shouldn’t add any cola to the agree percentage because the government can take away the cola anytime so the Labour should agree on better percentage for their members without cola

Government should understand we the public workers are really in hardship and should be given a good salary 60% is not enough but it should stand there. Please TUC our hope is in you we can’t even buy good things for our selves because our salary is not enough.

My friends the issue is simple either we all become article 71 holders or the should put every worker on the same scale no article 71 holders.This mean that whether politicians or teachers we all should be one so that if the government desidede anything everyone would be same

TUC should forget of the cola and negotiate something better at least 60_65% because cola will be taken off anytime soon. The gap between the article 71 holders and that of the public servers is too much. We are all affect by the same economy crisis and at least should be treated equally

Am always sad to hear people saying that “the government does not have money” I don’t know if such people are spokesperson for the government. Have you ever seen a poor man using VI? Go to the ministries, jubilee house and others and see the quantum of money they’re wasting. Please TUC, with the greatest respect never be deceived that the government is broke. We need at least 55% and nothing less. If government is indeed broke, they should sell all the V8s and buy*Pragea* that well Will accept their 18%

65% is not enough to cater for the rate of inflation in Ghana here but if so we will manage. Anything below 60% is not good. TUC , you have our support.

I am sure that Labour commission knows that this government is a difficult and tricky. So they should not forget that. They should fight for their members in the country because they are suffering. At least 57% will help the workers. Labour commission should not give them space, not even an inch. Ghana is for all not for politicians alone. The ordinary citizens are also important because most of them also rely on those working. NLC please try and fight for good salary increment for your members. The leaders have made us realise that there is money in the country. Look at their % salary increment as compare to the % increment of Public sector workers. Eh Ghana mpanimfoɔ.
Long live workers in Ghana
Long live Labour commission,
Long live Ghana.

If 21% plus 15% cola, why not add all and give 36% increment for 2023. They should ignore the COLA and negotiate something appreciable.

Would like to know….Is 21% of our previous salaries, Or 21% of our actual salaries plus the COLA?
THANKS

21 plus cola is cool

I think the 21% plus the COLA is some how better even though the Cola will not have any impact on workers pension. I want Labour to accept 21% plus the COLA so that the issue is put to rest . For workers to be at peace n know the increments. But am of the strongest view that Labour should force the government to tell us when the COLA will stop . I personally don’t think it will help us if today’s meeting is postponed again for 8″ meeting on the base pay negotiation. At least the meeting should end tomorrow. To allow it to be paid in January because we cannot continue to buy especially food at the current price with the old salaries again.

COLA extension is deceptive. The worse government can give should be 50%
Labour need to be firm. We are tired of buying sugar and gari on credit against “moon die”.

Based on your suggestion, 35% without COLA will be “Bette”. [I disagree with any figure below 50%]

Even 70% is small , looking at this current state of the economy .TUC should have been rigid , Claiming there’s no money in the system ,but the president and his minister are leaving luxurious life style.

Yes.. Infact with the current inflation rate in our economy this increment wont help us in working efficiently for the government, but rather will create unsoundness at various workplaces.

I second you please

I’m aside with you, brethren 👉