A nine year old boy and his 11 month old brother have allegedly been chased out of the house by their aunt over witchcraft allegations.

The message according to a Facebook post  sited by seekersnewsgh, the children lost their father and mother.

They were reportedly living with their auntie before she drove them out and accused them of being the witches derailing her life and business.

The Kids have been on the street for two months and they are feeding with the help of generous people they find on the street, they don’t have a place to sleep.

Their father was a taxi driver who could  not raise money for the family died. Their mother died from cesarean operation during the birth of the younger brother. 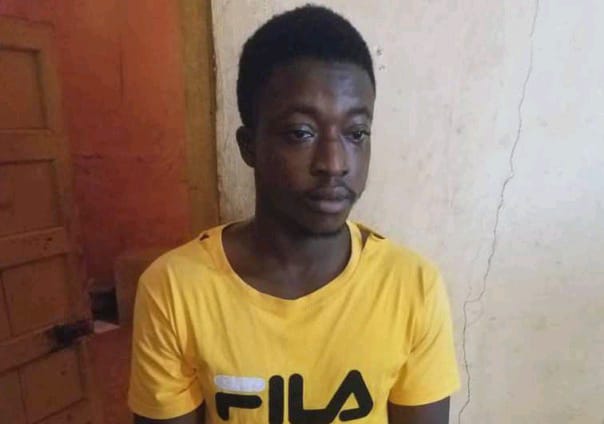