Persons who have completed stage 1 of the SIM card re-registration are again given 10 more days to complete the process to avoid disconnection, Mrs. Ursula Owusu-Ekuful, Minister of Communications and Digitalisation has said.

She said the punitive measures for such persons who for their own reason have refused to complete the stage 2 of the exercise would start to operate from Thursday, November 17, 2022.

She explains that, such persons have no reason to stop continuing the process which they have started, adding that, their respective Ghana Cards have been issued to them by the National Identification Authority.

“Despite the opportunity given to those who have done stage 1 of the exercise to complete their registration, they have failed to do so. This implies they do not intend to do so; their SIMS will be blocked in 10 days. We will make a further announcement of steps being taken to complete this exercise in due course” she made this known in a social media post.

She added that, government is focus on achieving an enabling environment for all to access and make meaningful use of the digitalization agenda by fostering the development of accessible technologies.

Madam Ursula has over the period also stated that the initiative would enable operators to build better demographics of their customers and develop products and services to suit various groupings while allowing the National Communications Authority (NCA) to have a more accurate and credible database to regulate the industry better to enhance economic growth.

She explained that the exercise is of a critical national interest, which should be supported by all adding that, it would help law enforcement agencies to identify SIM card owners, track criminals who use phones for illegal activities, curb phone theft, hate text messaging, mobile fraud activities, SIM Box fraud, among several other issues confronting the country’s security.

“It will minimize mobile money fraud, promote cybersecurity and support financial inclusion. A credible and reliable SIM register will also serve as a database, giving comprehensive statistics regarding the number of subscribers in the country and provide a resource for tracking fraudsters and criminals” she stated.

In a recent post my the MP for Ningo Prampram suggest, the NCA will soon accept the Voters IDs to FastTrack the process, but unfortunately the Ministry came to disclaim it.

The MP has also issued a communique, it will be made available soon 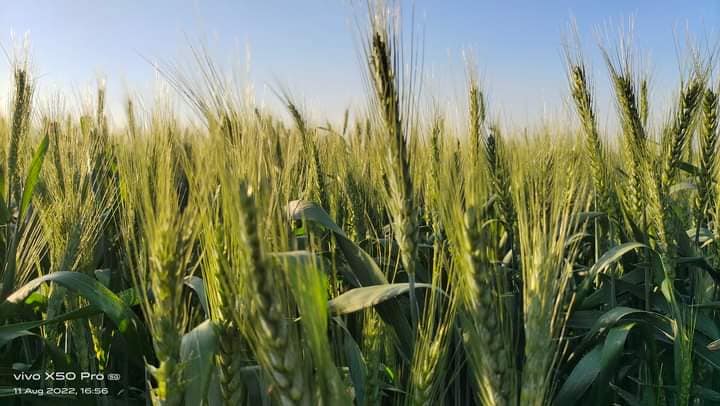 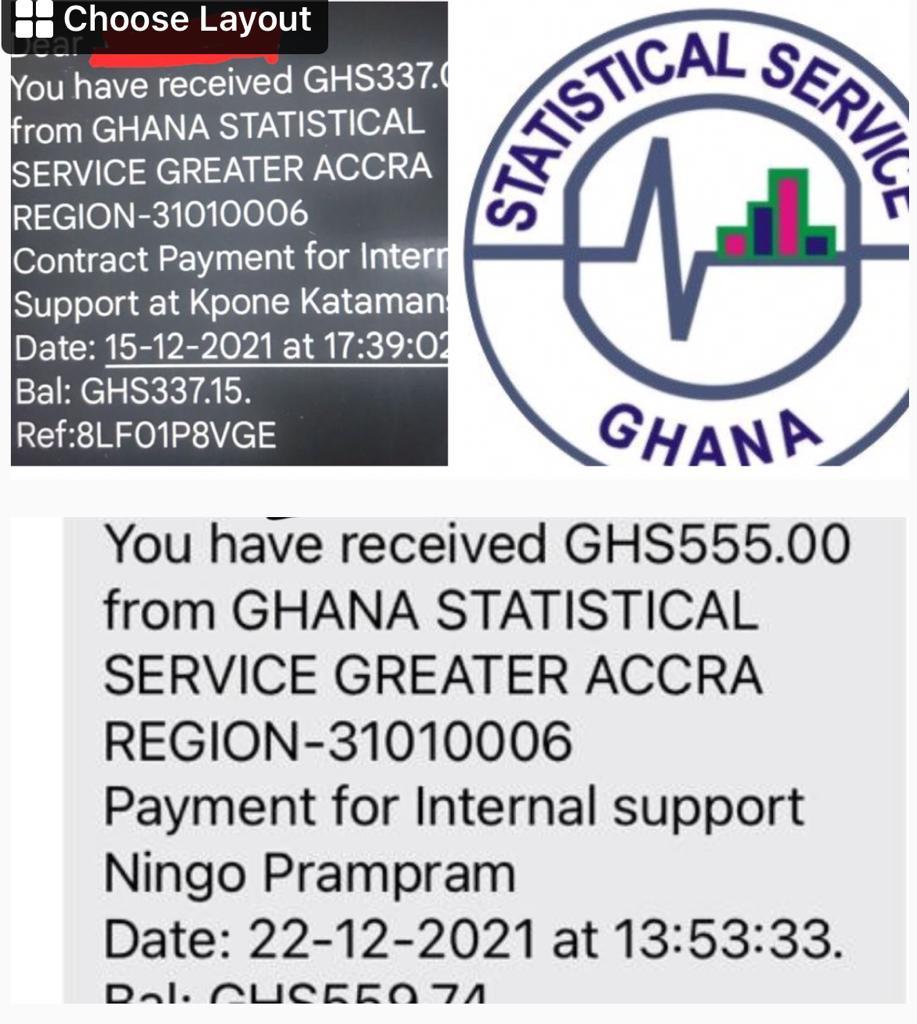 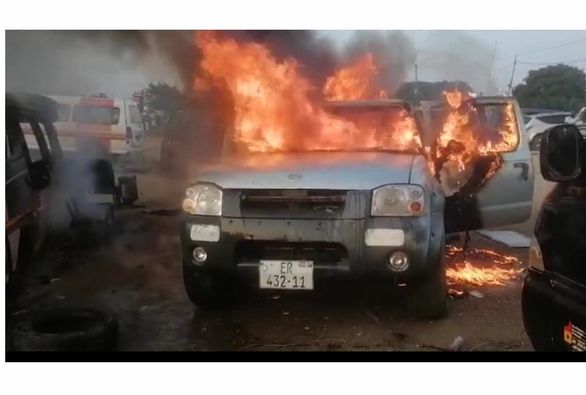 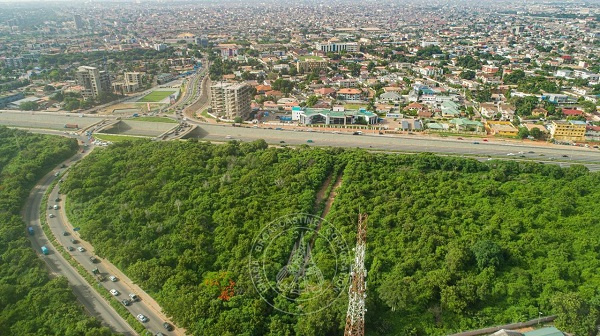