Ghana midfielder Thomas Partey has been named to Arsenal’s squad for their pre-season tour of the United States, which begins on Wednesday.

The Times reported this morning that Partey would not travel after missing the trip to Germany, where Arsenal defeated Nurnberg 5-3 in a friendly match. Many news outlets also reported same, some giving reasons as; Because of the rape case allegations

The club, however, have dismissed the report with Partey part of a 33-man squad named by manager Mikel Arteta for a 10-day tour of the United States.

Arsenal will play Everton in Baltimore, Maryland, on Sunday, followed by games against Orlando City four days later and Chelsea a week later on Saturday, both in Orlando, Florida.

Partey joined Arsenal from Atletico Madrid in 2020 for 50m euros and has since established himself as one of the team’s most important players.

His serious injury near the end of the season hurt the Gunners as they failed to secure Champions League football. 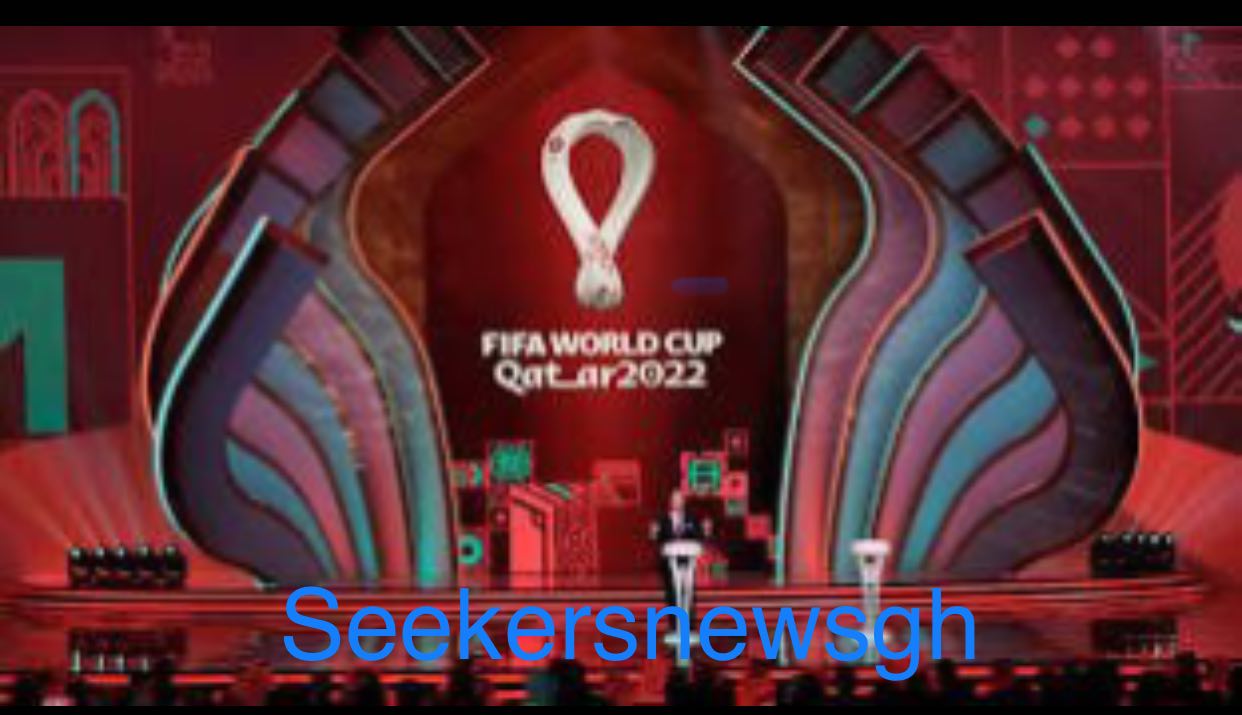 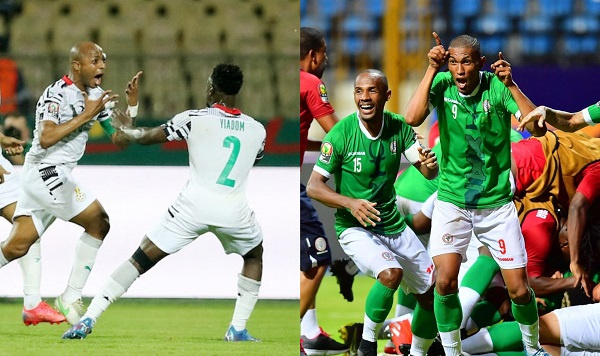 Withhold our salaries, if you can – Striking staff dares Fair Wages boss