The Minister of Education, Dr. Yaw Osei Adutwum and the Ministry was visited by the Angolan Minister  Of Education Luisa Maria Alves Grilo on June 1st, 2022.  There were a lot of discussion and  here is what the Minister of Education has to share with us..
Even the dead are celebrated’ – Teachers petition Akufo-Addo to declare public holiday
Over 5,400 schools still exist under trees, sheds &#038; dilapidated structure-This is why that basic school in your community remains abandoned
NTC Changes Date For EXAMINATION (GTLE) 2022; The exams is now scheduled for Monday
”I am a big believer that collaboration and partnerships between African leaders will yield massive results for the continent.
I was super excited today 1st June, 2022, to host my colleague Minister of Education from Angola, Luisa Maria Alves Grilo, in my office.
Angola’s Minister of Education used the opportunity to learn some of our best practices in teacher training and STEM education.
She also inquired about possibilities of providing exchange programs and employment opportunities for Ghanaian teachers in Angola.
The Minister was accompanied by Ambassador Joao Baptista Dominingos Quiosa, who is Angola’s Ambassador to Ghana, the Head of Angola’s Petroleum Institute, the Director in charge of all Angola’s National Teacher Training Schools and some other government officials from Angola.
With Ghana as an English speaking country and Angola as a Portuguese speaking country, we exchanged ideas on possibilities of partnerships.
I was particularly impressed to learn about what Angola had achieved with their National Petroleum Institute.
I am looking forward to continue discussions with my colleague Minister for the greater good of both countries, and Africa at large.”  Minister of Education Dr. Yaw Osei Adutwum.
Read also
Even the dead are celebrated’ – Teachers petition Akufo-Addo to declare public holiday
Fill this form to Get Your NTC CPD Points Read before You Fill
We Confirmed Training of Teachers Before Releasing Money to MOE – World Bank 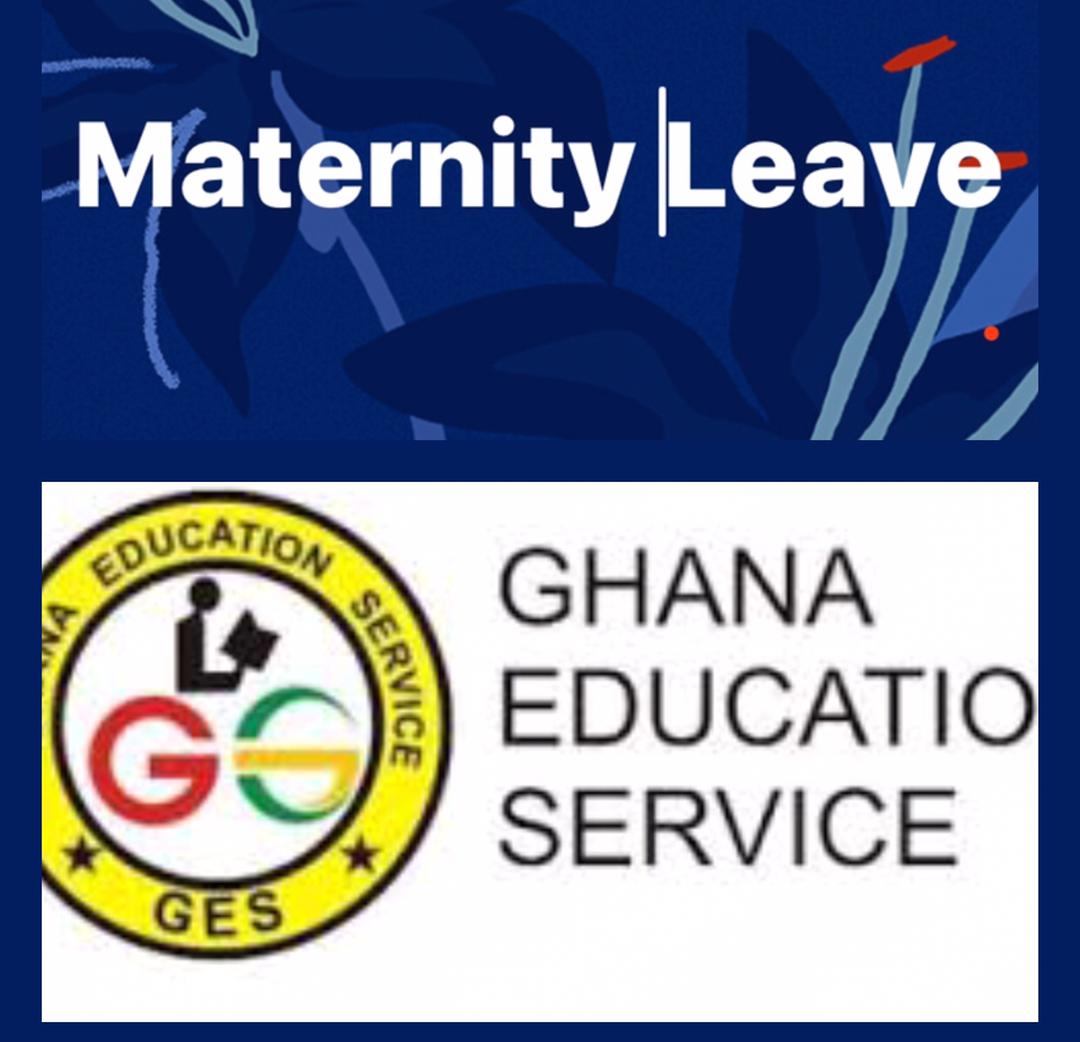 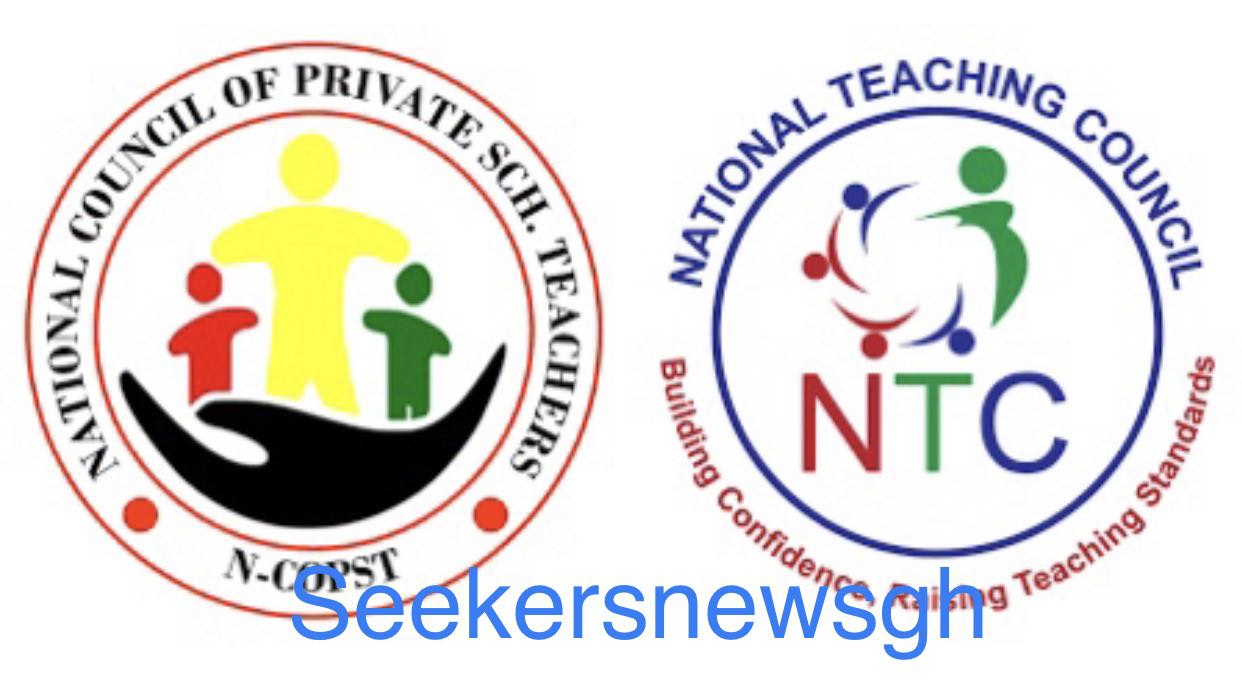 Over 5,400 schools still exist under trees, sheds & dilapidated structure-This is why that basic school in your community remains abandoned