How do we call this move, Good News or Bad News.

The New year  2023 was to come with  new Base Pay and better salary for Public Sector workers, Base Pay Negotiations was rather  inconclusive  and this Pushed Labour and Government to Continue their negotiations in 2023.

Workers are not sure as to when the negotiations would end hence would like to know if COLA would be paid or not.

According to the Labour Minister  Gov’t  will  Continue Payment of 15% COLA Until Talks Conclude.

This was Said after the Base pay negotiations on 10th January, 2023.

The meeting was inconclusive with labour unions demanding 50% and Government Offering 20%.

The Labour Minister and Organised labour seems not to be happy with the slow pace of negotiations.  By the Close of Tomorrow, we’re hopeful all allegations and speculations would seize and Final Decision would be made. 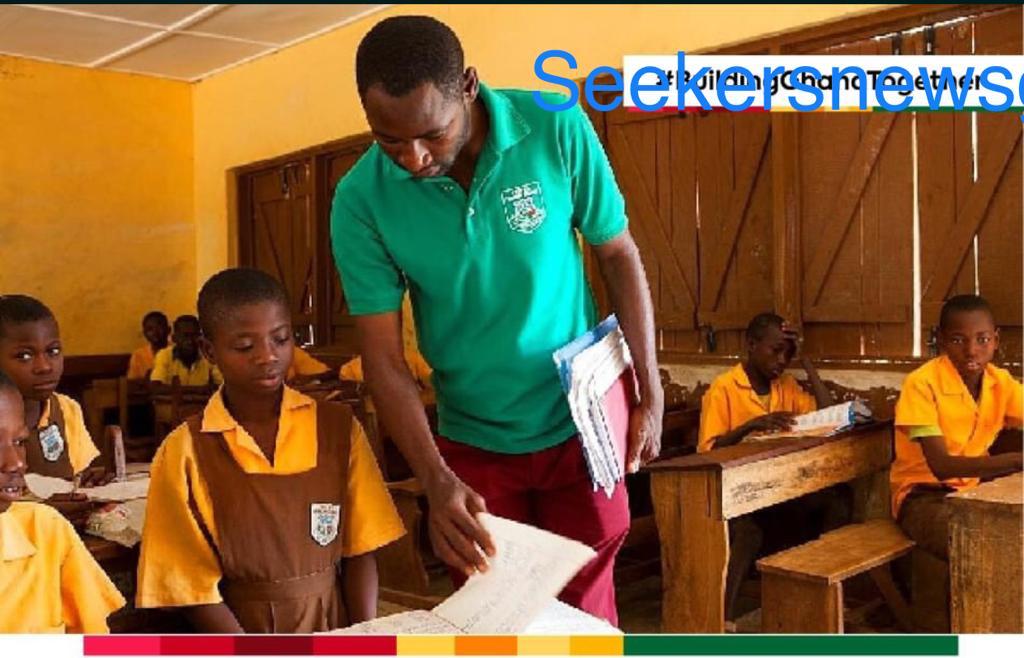 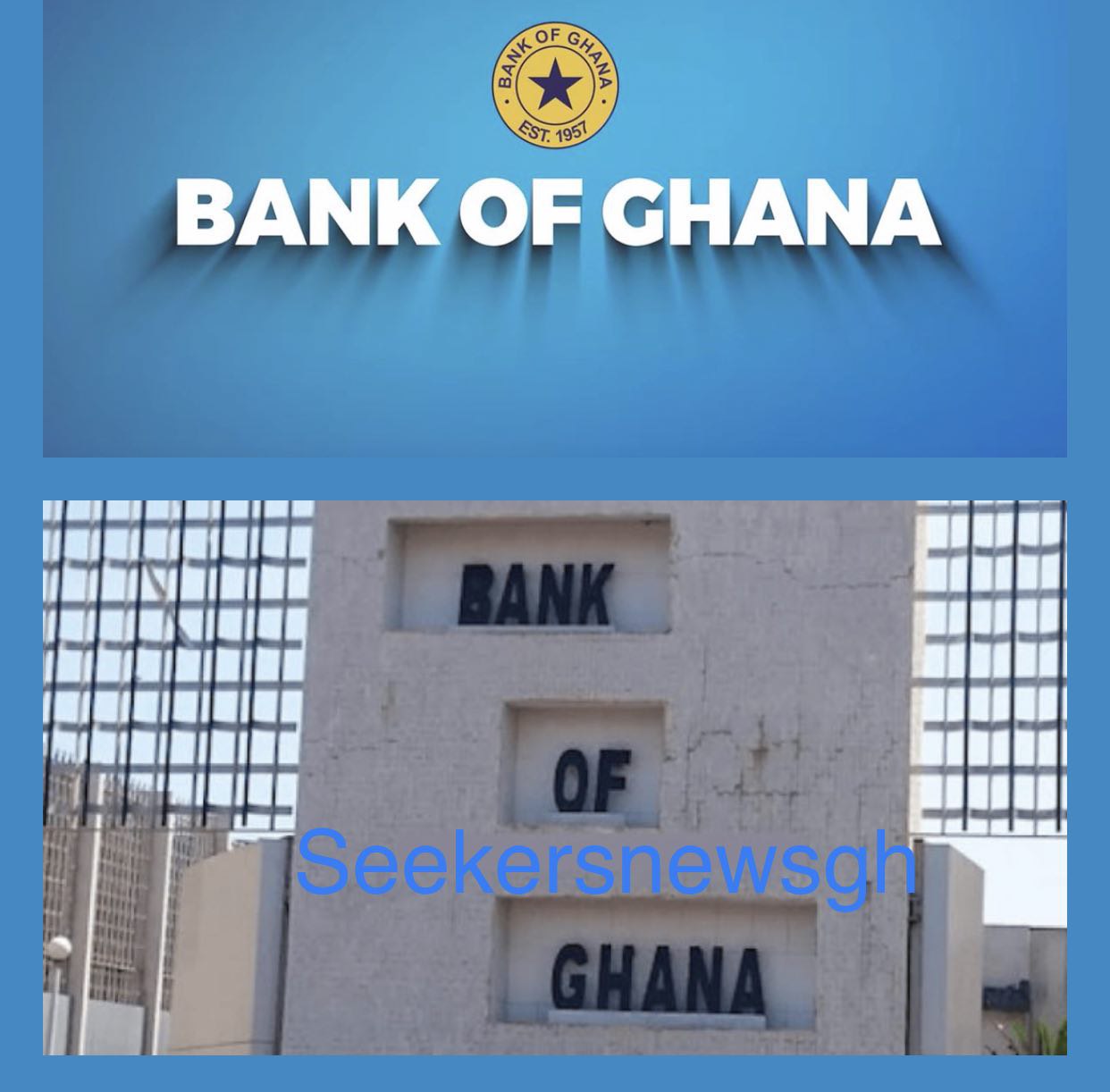 120 days to deliver the books- MOE

120 days to deliver the books- MOE