Government has decided to wash its hands off the Saglemi housing project to allow a private developer to refurbish the housing units and sell to potential owners, according to the Ministry of Works and Housing.

Sector Minister, Francis Asenso Boakye revealed this at a meet the press session in Accra on Sunday, November 13, 2022.

He said government is exhausted and handicapped and can’t make further commitment to the Saglemi project.

On this basis, “we’re allowing for a private sector developer to take up the initiative to build and sell the housing units”, he said.

The Minister asserted that, “a committee will be commissioned to guide the process and ensure transparency in the bidding process”.

The Saglemi housing project was started in 2012 under the NDC government to build 5000 housing units.

This did not materialize due to alleged misappropriation of funds.

The minister noted that, the 1500 units built are currently inhabitable and an amount of about USD46 million is needed to provide water, electricity and storm drains.

“Government doesn’t intend to expend more on the completion of the project. Government has decided to sell the project” he stated.

According to him, the high court is looking into the issues of embezzlement and anyone found culpable for crime will be convicted.

It’s unclear what the terms and conditions will be between the government and the private developer and what the state stands to gain.

Fix the Country movement mobilized some Ghanaians to occupy the housing unit but seems people were afraid to do so, Today they believe if people on the street had occupied it, government won’t be thinking of selling it. 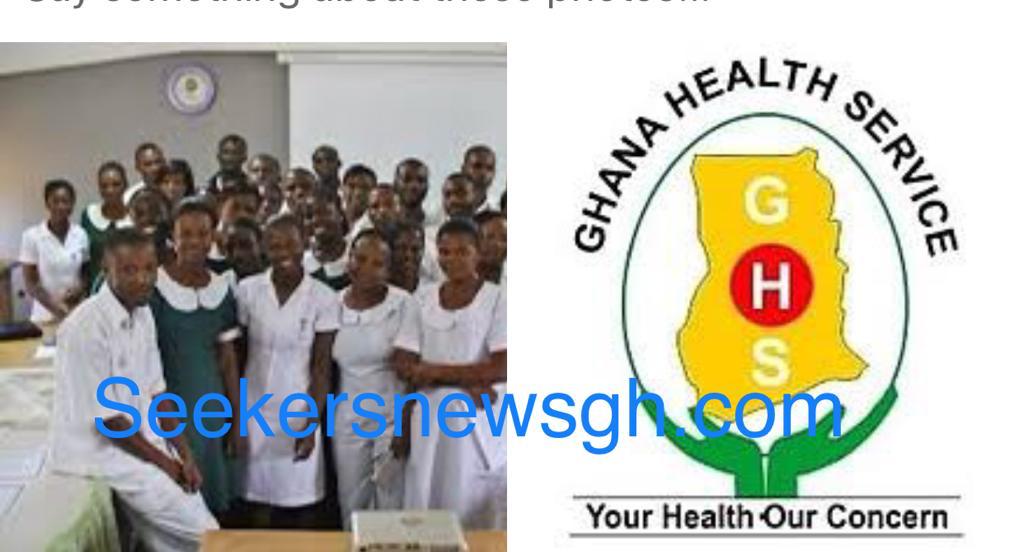 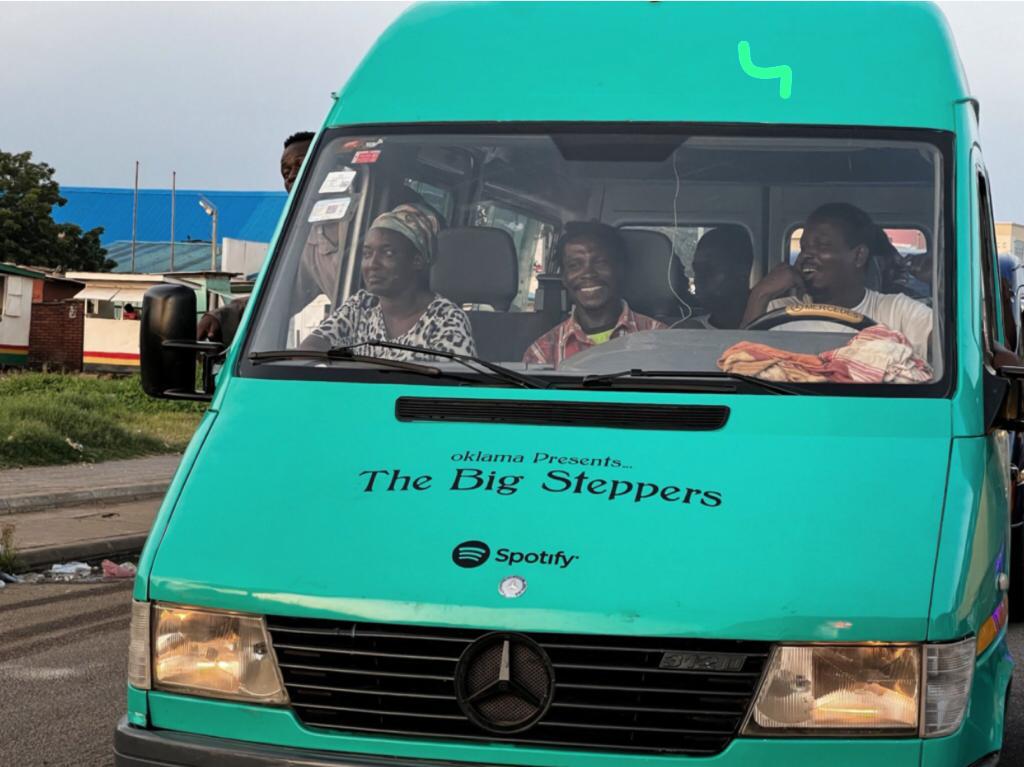 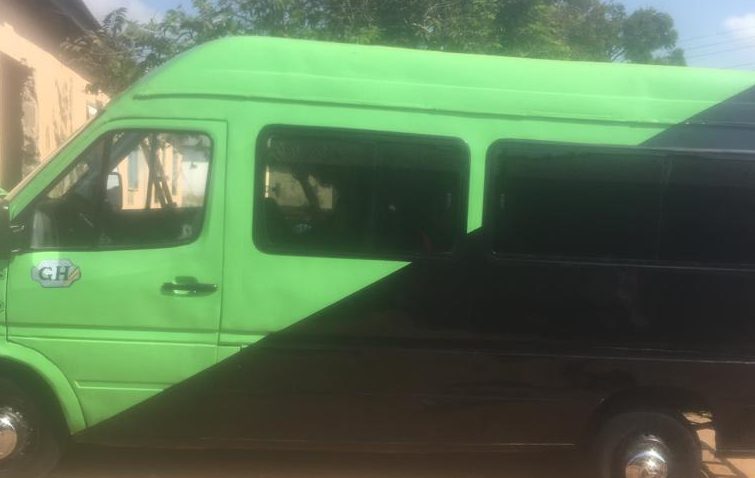 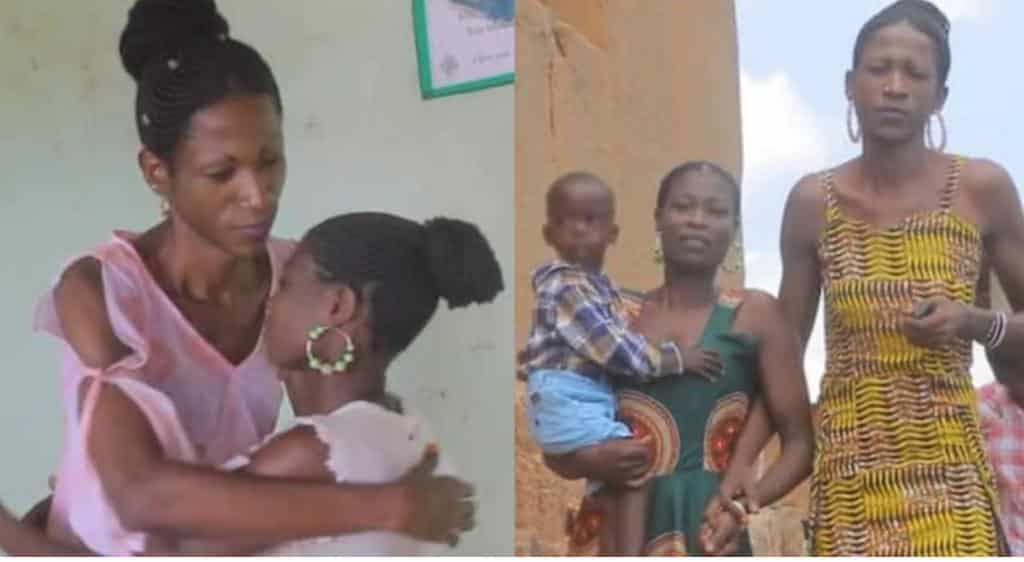