2. An alcohol thermometer is unsuitable for the determination of the boiling point of water
because alcohol
A. Has high specific heat capacity
B. is a transparent liquid
C. diatils into the tube.
D. molecules have high cohesive forces

Ans: distils into the tube

3. The silvered surfaces of the vessel in a thermos flask mostly reduce heat lost through
A. Conduction
B. Convection
C. Absorption
D. Radiation

4. A property of a material that makes it a good conductor of heat is it’s
A. Length.
B. Volume
C. Colour
D. Nature

5. It is advisable to place windows of a room opposite each other in order to
A. Create a humid condition in the room
B. Have a wider field of view.
C. Allow fresh air to move through the room
D. Allow enough sunshine into the room

Ans: C. allow fresh air to move through the room

6. Ventilation is essential in the construction of houses because it
A. Allows cool air to circulate in the room
B. Creates conditions that favour the growth of fungi
C. Replaces humid stagnant air with dry air
D. Allows bad odour in the room to escape

Ans: A. allows cool air to circulate in the room

Ans: B increased the pressure of air inside the bottle.

9. Sterilization of a clinical thermometer in boiling water will
A. spill the liquid
B. contaminate the liquid
C. break the bulb
D. increase the boiling point

10. When a thin bar is heated evenly along it’s length it becomes
A. lighter
B. heavier
C. shorter
D. longer

11. When a drop of perfume is put in the palm it changes into gas because it
A. is viscous
B. is volatile
C. is fluid
D. sublimes

Ans: prevents the mercury from flowing back into the bulb

Ans: warm humid air in the room to escape.

Ans: The silvery surface if the glass reduces heat loss by radiation

16. A thermometer is used to measure
A. temperature
B. heat energy of a body
C. latent heat capacity
D. specific heat capacity

Ans: It has high expansitivity

Ans: the bucket of water contains more heat energy than the cup of water

Ans: ensuring that the bulb is fully immersed in the substance.

Ans: absorb the sun’s radiation making the inside hot

26. Which of the following observations is a direct consequences of thermal expansion?
I. Cracks in concrete slabs
II. Sagging of electric cables
III. Buckling in railway lines
IV. Cracking noise from roofing sheets
A. I,II ,III and IV
B. I, II and IV only
C. II, III and IV only
D. I, III and IV only

27. The mode of heat transfer in which the particle carrying the heat move  from the hot region to the cold region is known as
A. Convection
B. Conduction
C. Radiation
D. Conversion

28. Which of the following processes increases on a hot day?
A. Egestion
B. Digestion
C. Respiration
D. Sweating

29. Ethanol is preferred to mercury as thermometric liquid because
A. Ethanol has a far lower freezing point
B. Mercury has a higher specific heat capacity
C. Ethanol is colourless
D. Mercury wets glass

30. One characteristics of a good thermometric liquid is that it should
A. Wet glass
B. expand evenly and regularly
C. Have a high density
D. Has a poor conductor heat

Ans: both boiling and evaporation take place at the specific time

Check out other Lessons 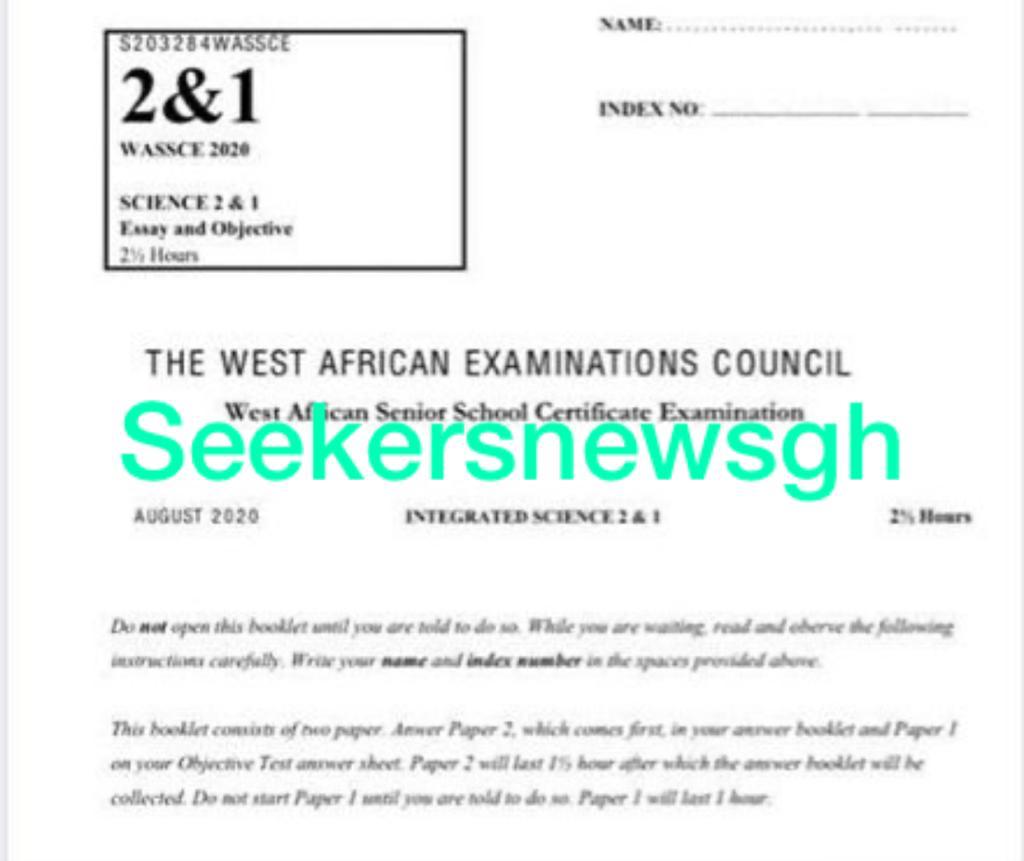 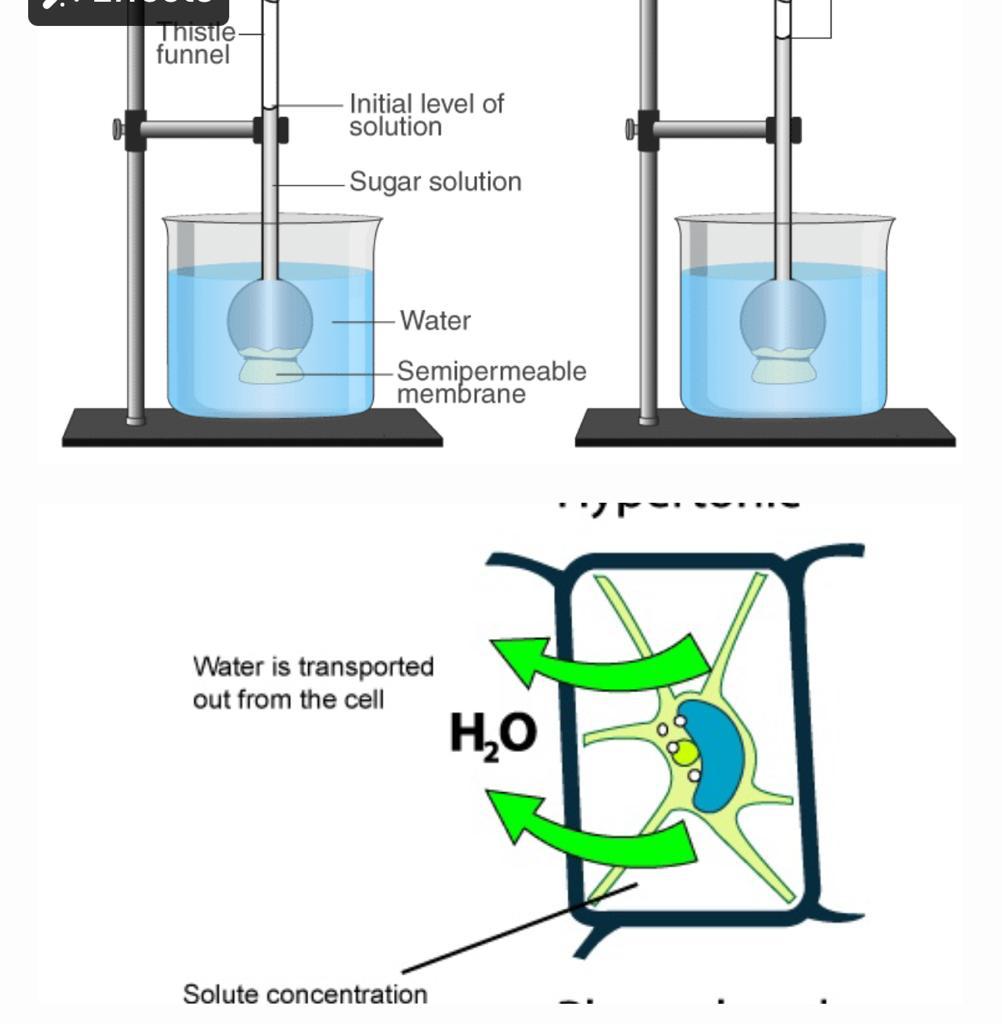 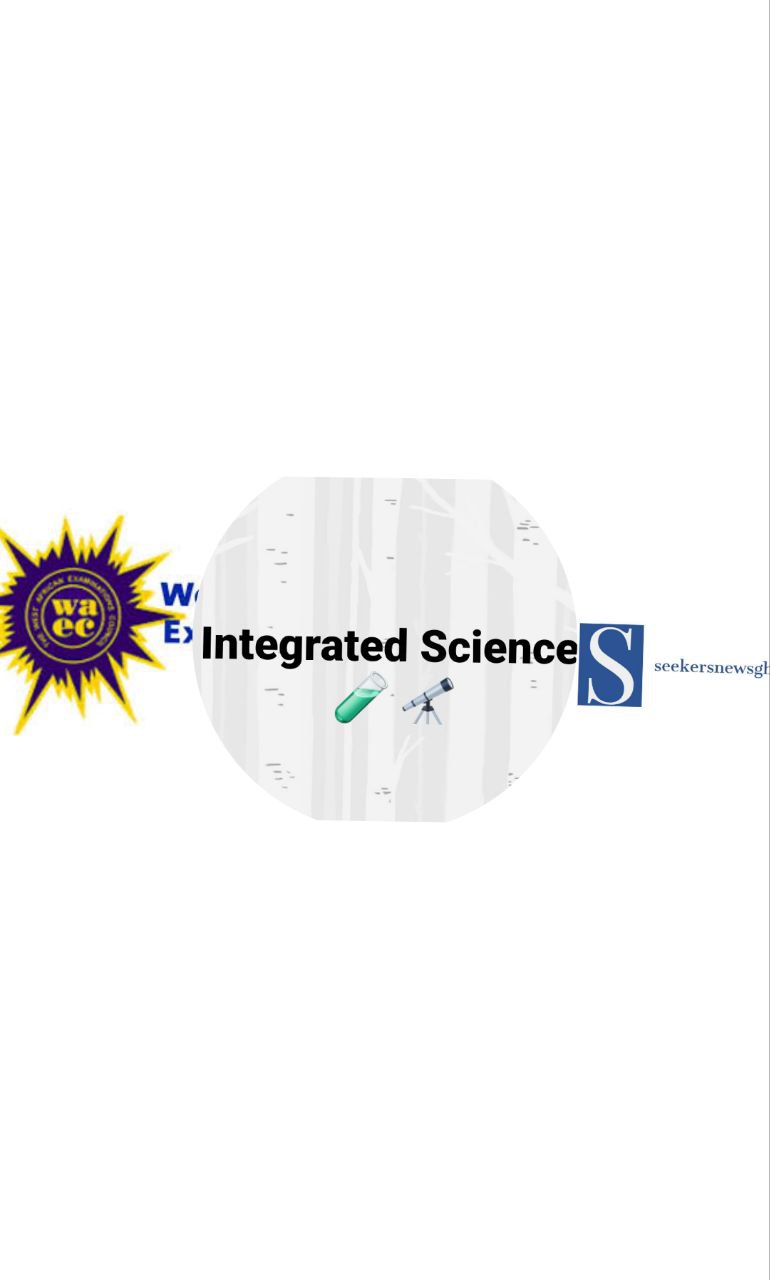