The struggles of a Ghanaian graduate!

Graduating even with first class doesn’t give you an assurance or guarantee you a job after service, Many after National service would have to do some menial jobs to survive.

Just imagine Going to school with Students Loan and still with no job to payback. Your name will be published on their site, they will be calling you and messaging you to payback. All this troubles and you don’t have a job it’s painful.

Names published on the student loan website for defaulting-Full list of defaulters in Ghana
A young man named Courage has courageously fought against unemployment since he graduated from UEW in 2018 until now.

He became a licensed teacher but never got a job, hopped from one contract job to another and became jobless at a point before his breakthrough.

“When I was young, I didn’t think I’ll become an Immigration Officer. Life is about seizing every opportunity you see. That’s how I got here,” he says,” he says.

A brilliant Ghanaian young man called Courage Gblonyah has become an immigration officer with the Ghana Immigration Service after having his fair share of the hardships that young people go through.

How to get a job at Ghana Education Service (GES)

In an interview with YEN.com.gh, Courage who is now an Assistant Superintendent of Immigration (ASI) stationed at Zebila in the Bawku West District of the Upper East Region revealed that his current role was a ‘miracle’ that happened to him in the year 2020.

HOW TO GET A JOB AT WAEC

According to the 2018 graduate, he applied severally to get a job with his first degree as well as the teacher’s licensure examination he took and successfully passed but nothing tangible came out of his efforts. Ghana Armed Forces Recruitment 2022 Forms Out, Apply

He recalled that the closest thing to an employment opportunity he ended up getting was initially an internship at a school after his national service at the Sunyani Senior High School.

Aside from that, Courage Gblonyah had a contract with Agate-Mabot Company Limited for about eight months in 2020 as a cash collector and spent a good amount of time searching for non-existent employment opportunities.

The big breakthrough However, in November 2020, Grace shone on the young graduate when he got wind of the information that there was a recruitment exercise in the Ghana Immigration Service as he applied and got through successfully.

Never give up or involve your self in something you will regret, Your time will surely come. Keep fighting. 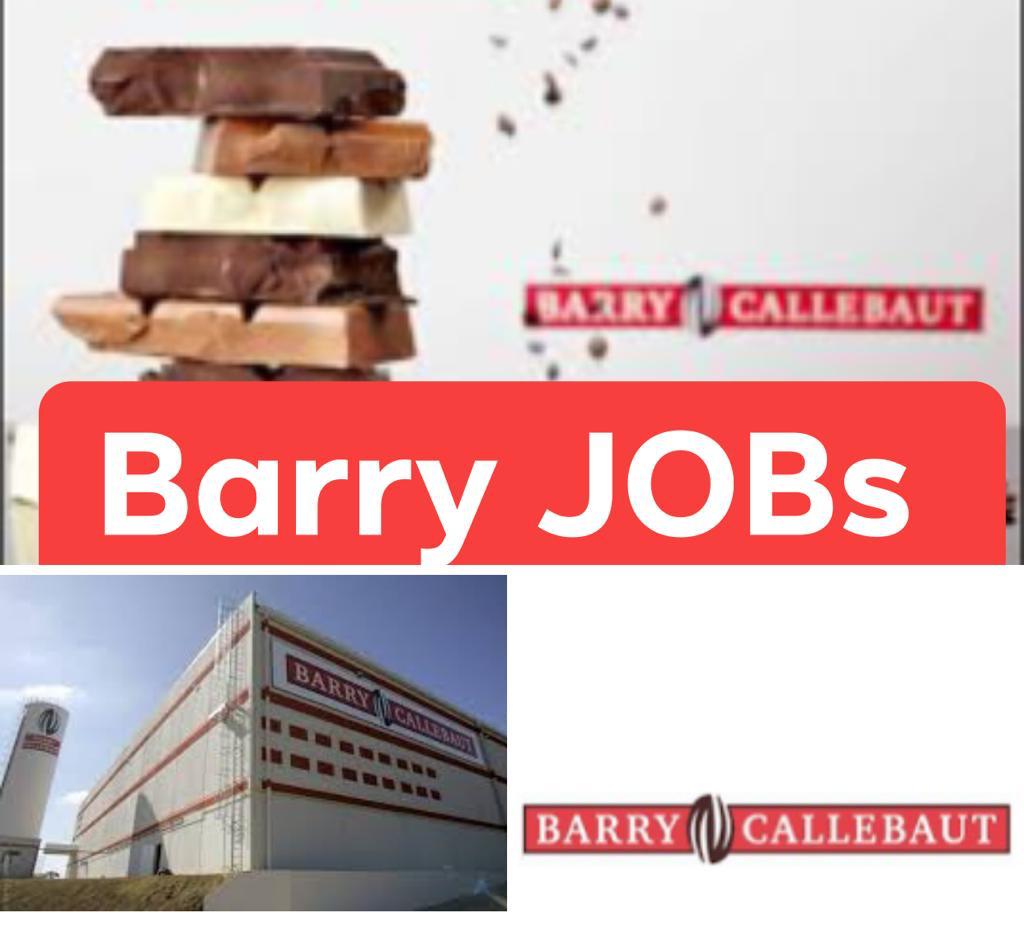 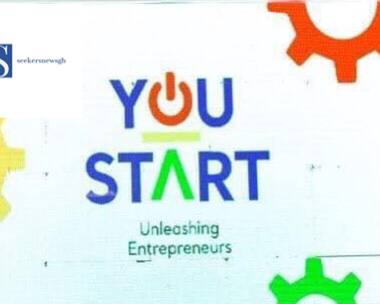 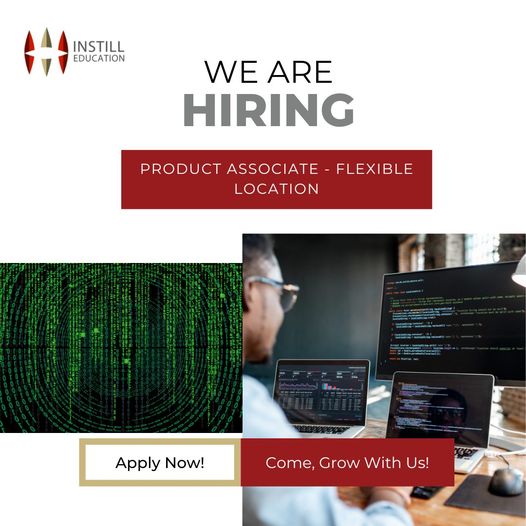 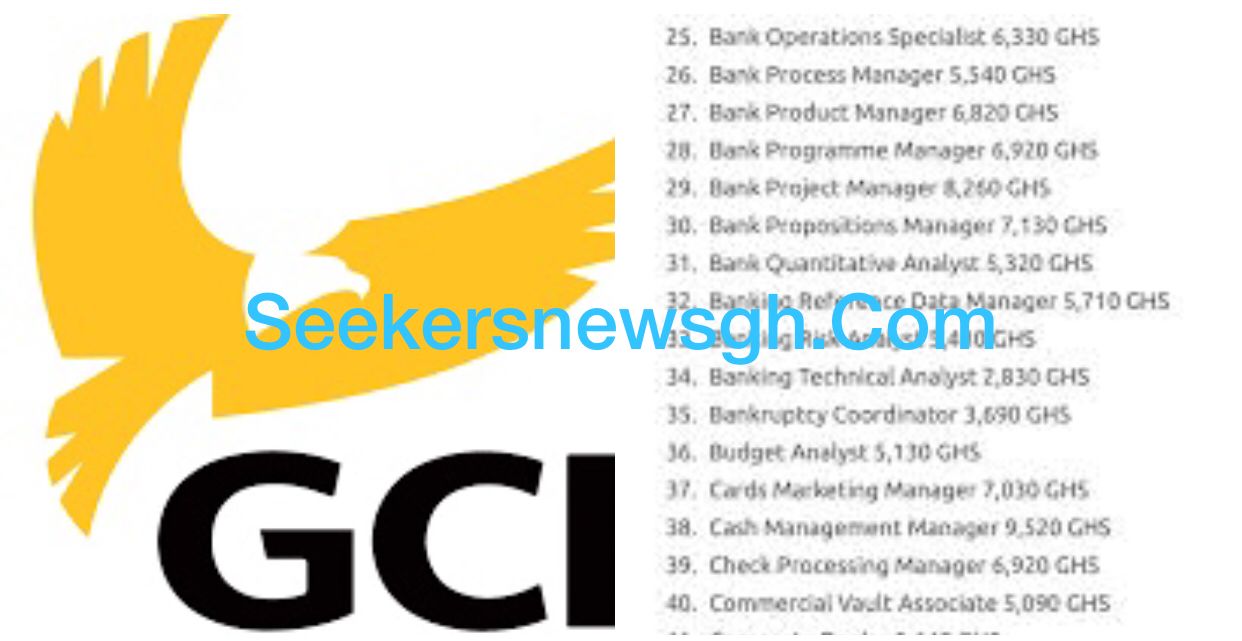