JHS 2 pupil stabs 16-year-old schoolmate to death in fight over boyfriend
May 23, 2022
A 16-year-old pupil of Nkwadum D/A Junior High School (JHS) in Ankontombra in the Western North Region has been stabbed to death during a fight.
Afua Kumah was stabbed in the chest by her schoolmate in her final year, Francisca Hayford, during an altercation over an alleged lover.
A source described the said lover as a well-known ‘pragya’ rider in the district.
Adom News correspondent, Augustine Boah, gathered that, the deceased initiated the fight after the suspect allegedly laid a curse on her for snatching her boyfriend.
It was during the heat of the moment that the suspect returned home to grab a knife and stab Afua in the chest.
She was rushed to the Sefwi Wiaso Government Hospital and was pronounced dead on arrival.
Her body has since been deposited in the hospital’s morgue.
Meanwhile, suspect Francisca is in the police custody at Sehwi Akontombra assisting investigations.
Mother of the deceased, Akua Safoa, who was uncontrollable, believes had she received help on time, her daughter would have survived.
Charles Kwabena Amoako, a physician assistant at the health centre, corroborated Madam Safoa’s claim, adding she lost a lot of blood before she was rushed in.
source: Adom Online
seekersnewsgh.com
May 23, 2022Last Updated: May 23, 2022
0 1 minute read
Share
Facebook Twitter WhatsApp Telegram Share via Email Print 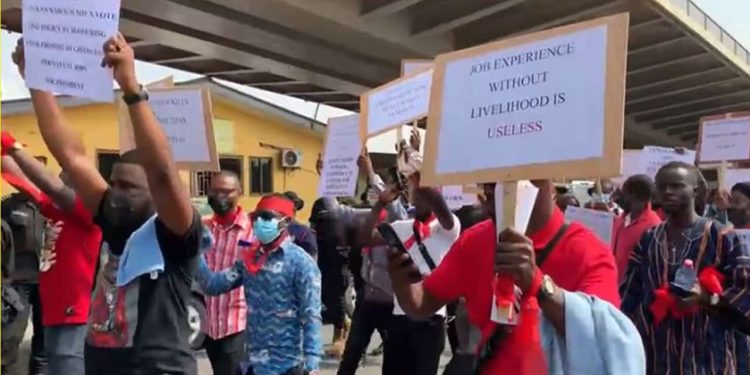 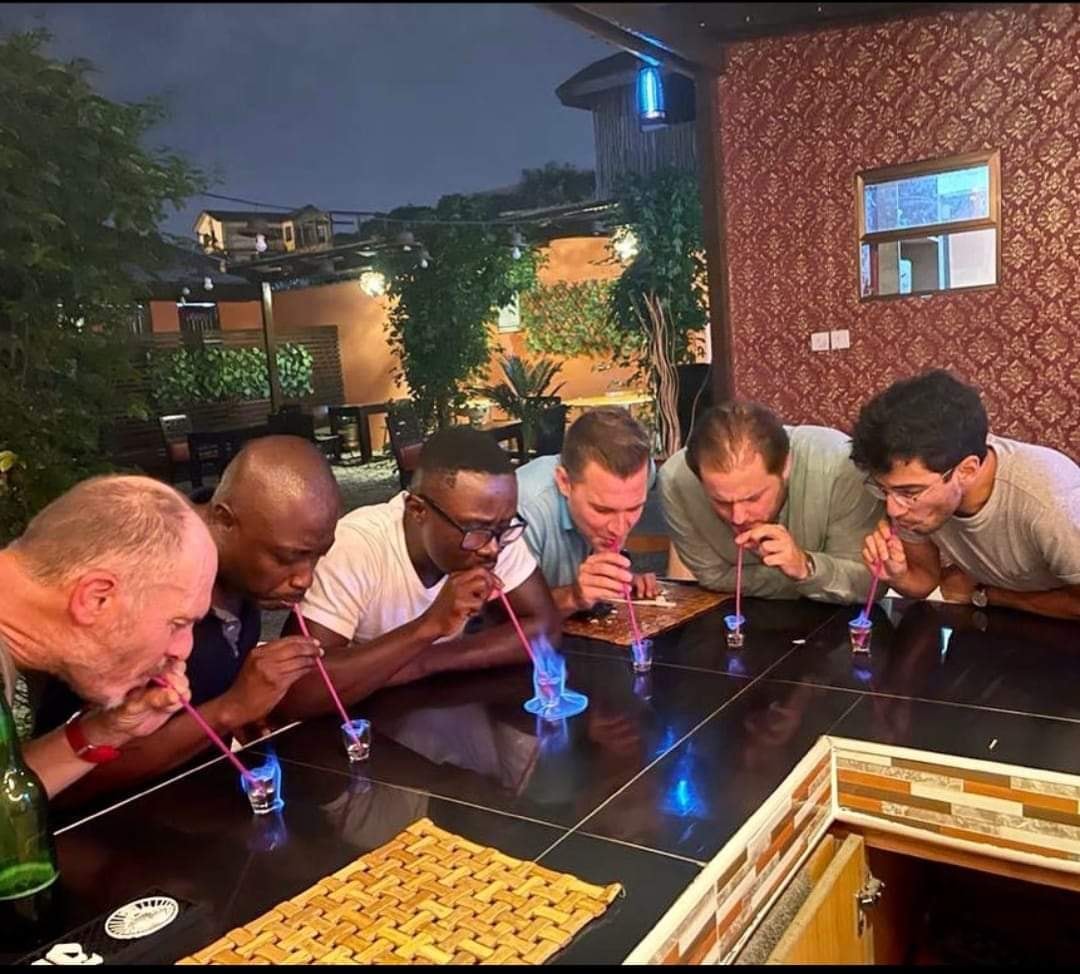