Former Ghana Int Odartey Lamptey has won back his East Legon mansion from his ex wife.

The Accra Court finally ruled that Mr Lamptey can take possession of his house tomorrow. Lamptey has been renting since 2014 after the wife sued to claim the house following  their divorce.

“This is a house I bought for $100,000 around 1998/1999 while playing in Germany so you can imagine. I was given one hour to leave the house when my ex wife filed for divorce. I’m extremely happy at this new ruling.

Odartey confirmed he will be officially moving back to the house tomorrow despite the refusal of his ex wife to vacate the place after the ruling.
Following the divorce, Lamptey parted away with his five bedroom house at Dome plus a sum of 400,000 cedis as alimony to the ex wife but Ms Gloria Lamptey insisted she wanted the East Legon House instead.
With the latest ruling on March 2, 2022 Odartey has been granted by the court to take back his house.
Lamptey divorced his ex-wife, Gloria Appiah after DNA tests proved the three children he raised with her were not his biological children.
After the divorce, she had appealed to the court to grant her ownership of Lamptey’s seven-bedroom house at East Legon. She wanted it as part of her recompense.
Lamptey has since married a new wife and they have three kids together.
Credit: Angel TV 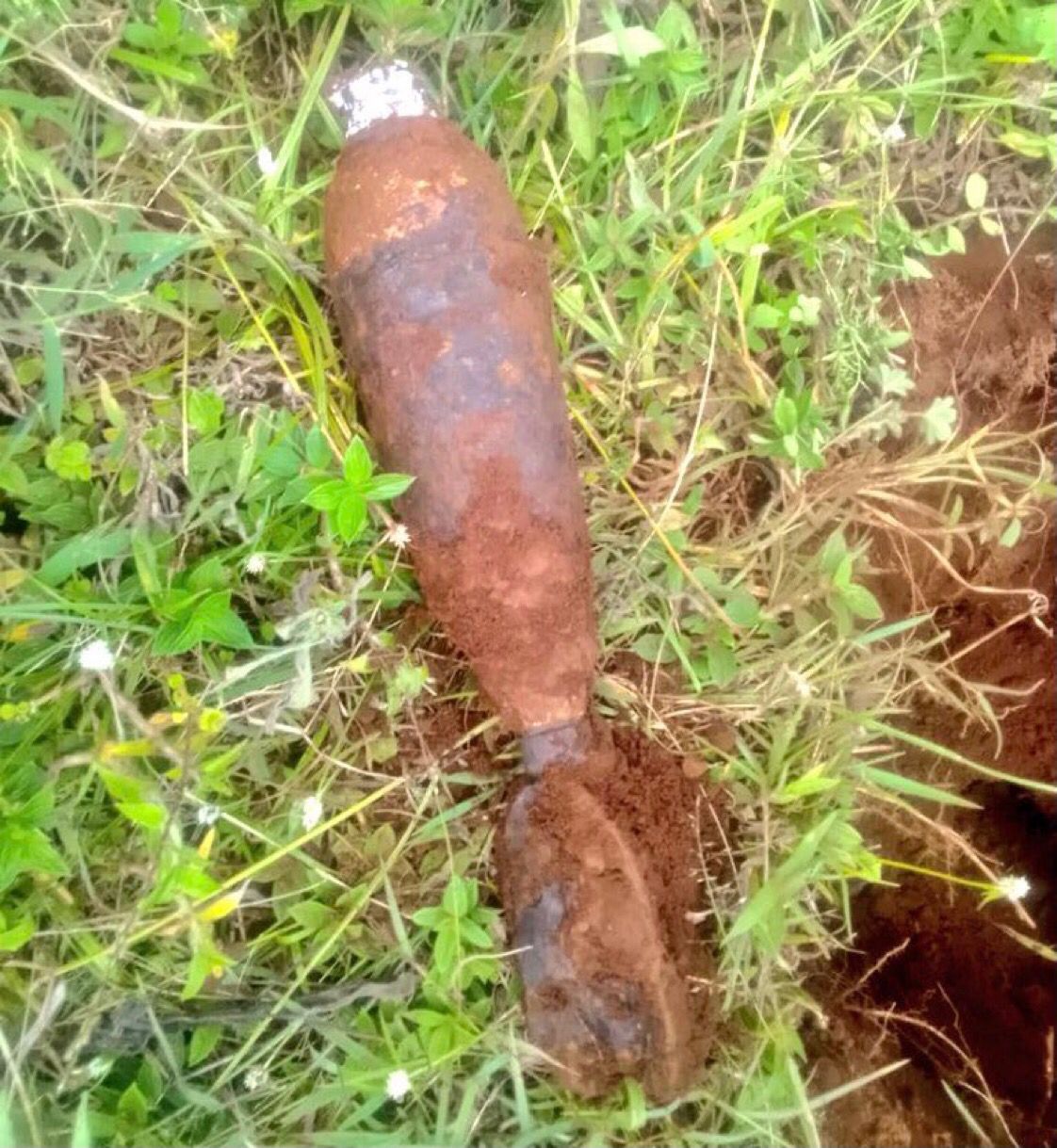 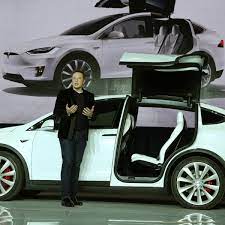 Can't Login into the NTC portal for the training Details