The meeting between organized labour and the government to negotiate a 60 percent increment in the single-spine salary structure for 2023 has ended inconclusively.

The public sector workers explained that the daily base pay is lower than the government’s newly announced daily minimum wage of GH¢14.88.

Thomas Musah, the General Secretary of the Ghana National Association of Teachers (GNAT) explained to Citi News that public sector workers deserve the 60% increment because the gap between the national daily wage and the base pay has been wiped off.

Organised labour insists that they will not back down on the proposed 60 per cent. Another meeting has been scheduled for Wednesday, November 23.

“Before the base pay, all the public sector workers were negotiating on their own until 2007 when they were all brought together under the single spine. Now, at the time we started, level 10 of the single spine was about 10 per cent of the national wage. Today, as we speak, that gap between the national daily wage and the base pay has been wiped off.”

In 2021, the Trade Union Congress (TUC) agreed on the base pay increments for public sector workers, as part of labour negotiations with the government.

However, after the agreement, some members of the labour unions expressed their disappointment at the percentage increase, saying it was too small.

They insisted that the four and seven per cent increment was woefully inadequate for their survival, considering the current economic hardship.

Another meeting has been scheduled for Wednesday, November 23.

Gov;t can’t pay 20% Salary increment to Workers; It will be Suicidal when it Attempts 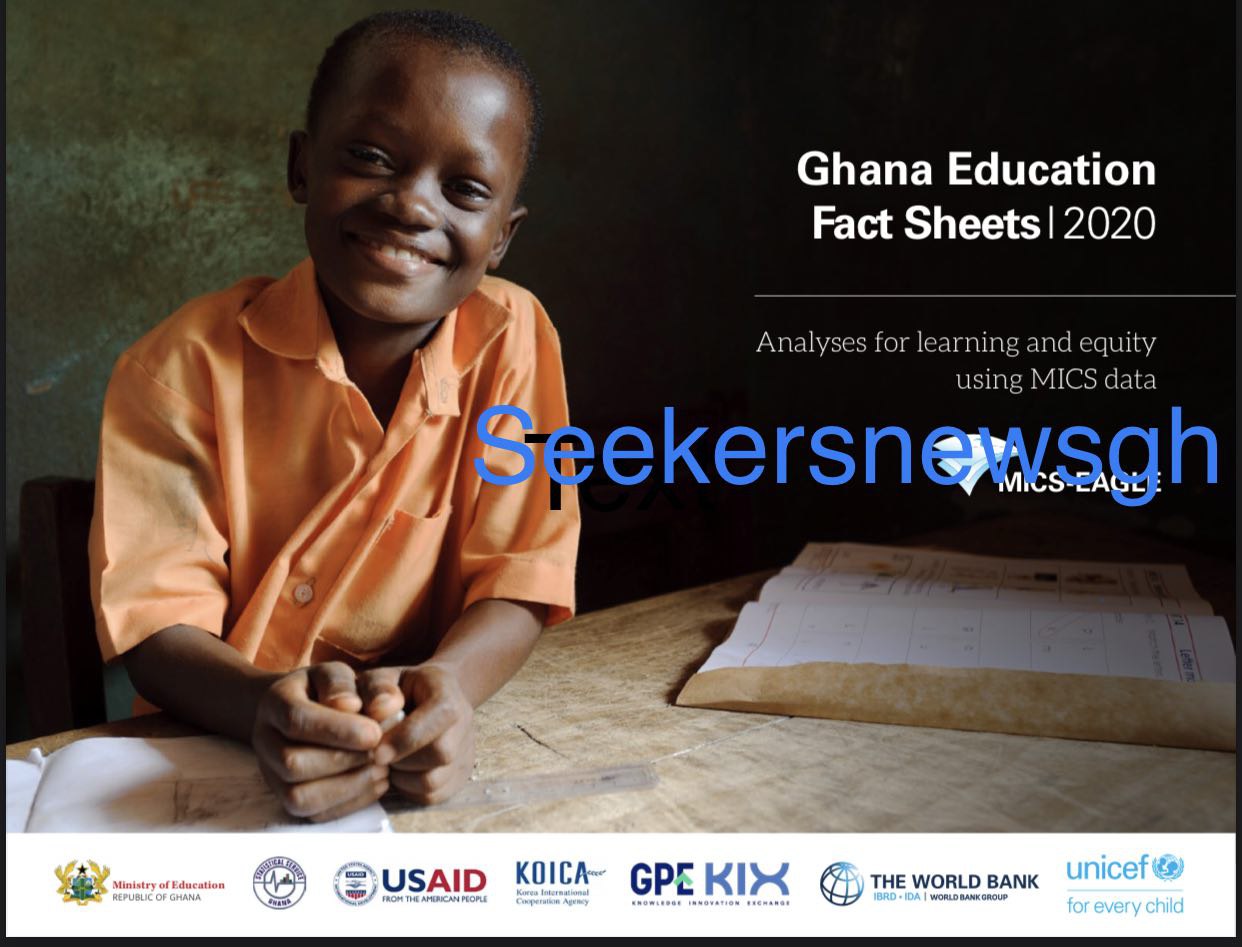 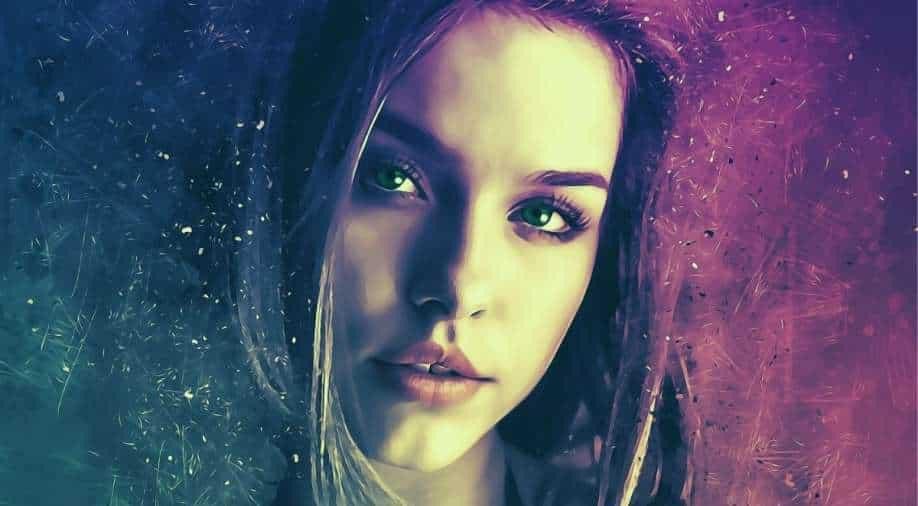 NTC Workshop schedule for Friday and Saturday For Teachers Disclaimer