Outcome of strike over COLA Day 3; Angry Teacher Unions Walk Out of meeting Accusing government of

The meeting with labour Unions adjourned and negotiations remain inconclusive.

we are still waiting on the union leaders to give a press briefing soon. seekersnewsgh.com will bring you updates soon

Angry teachers walk out of meeting on their COLA, accuse govt of betraying their trust

Leadership of the striking teacher unions on Tuesday July 12 walked out of the meeting with government officials that was to discuss the issues that resulted in the strike, TV3’s Daniel Opoku who has been observing developments with the teacher unions reported.

They said they found this as a betrayal of trust hence, their decision to boycott the meeting.

Thomas Musah said “I think that what has happened today is very unfortunate. What we can say now is that our negotiation has come inconclusively and we are still on strike”

For his part, Mr Carbonou said “They are indicating and asking us to call off our strike before negotiations begin. So all it means is that the government side is not ready to continue negotiation unless the teacher unions call off strike.

“They have held all organized labour unions hostage and this is a betrayal of trust because the understanding we had was that organized labour has been convened for us to find solution to the issue of COLA. Right now, since we are undesirable, we think that before they even walk us out of the meeting, we are walking out of the meetings ourselves.”

On Monday, 4th July 2022, the four (4) Unions in Education, namely GNAT, NAGRAT, Teachers’ and Educational Workers’ Union (TEWU) and Coalition of Concerned Teachers, Ghana, withdrew their services in all the Pre-Tertiary educational space, to back their demand for the Cost-of-Living Allowance (COLA).

This involved both Teaching and Non-Teaching staff. 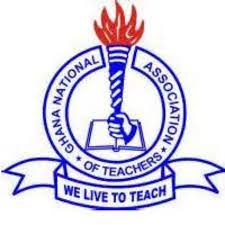 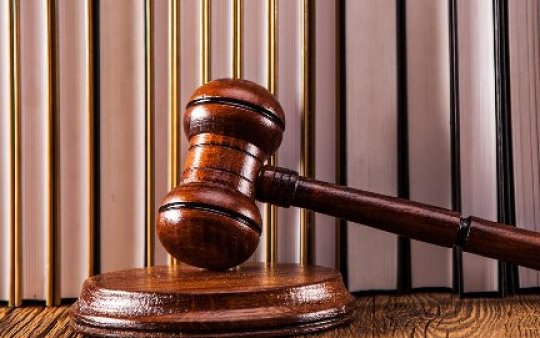 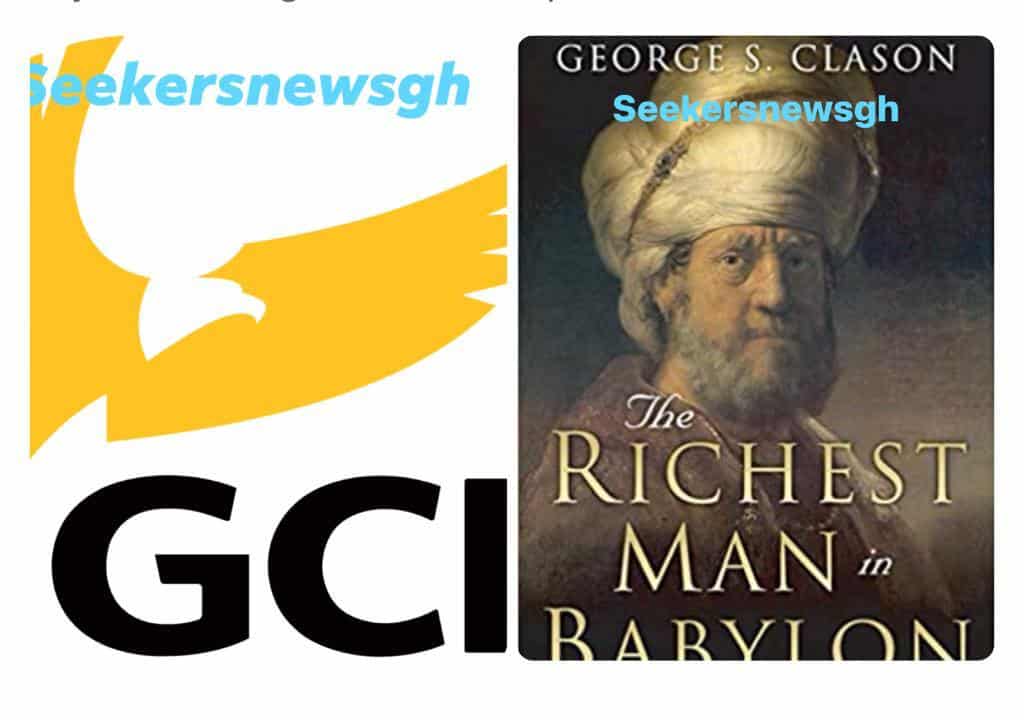