Samuel Chukwueze scored in the 88th minute as Villarreal stunned Bayern Munich to reach the Champions League semi-finals for the first time in 16 years.

Unai Emery masterminded a 1-0 win in Spain, but his side struggled to contain dominant Bayern once Robert Lewandowski broke the deadlock at the Allianz Arena in the 52nd minute.

But Chukwueze levelled the score in dramatic fashion to give Villarreal the lead on aggregate and seal an historic victory.

They will face either Liverpool or Benfica in the last four, a contest Jurgen Klopp’s side currently lead 3-1 on aggregate.

The game saw speed goals from chelsea with a lead of 3 to nill until the last two goals changed their hopes.

With an extra time the game ends at 2: 3 with Real Madrid with aggregate of 5 qualifying. 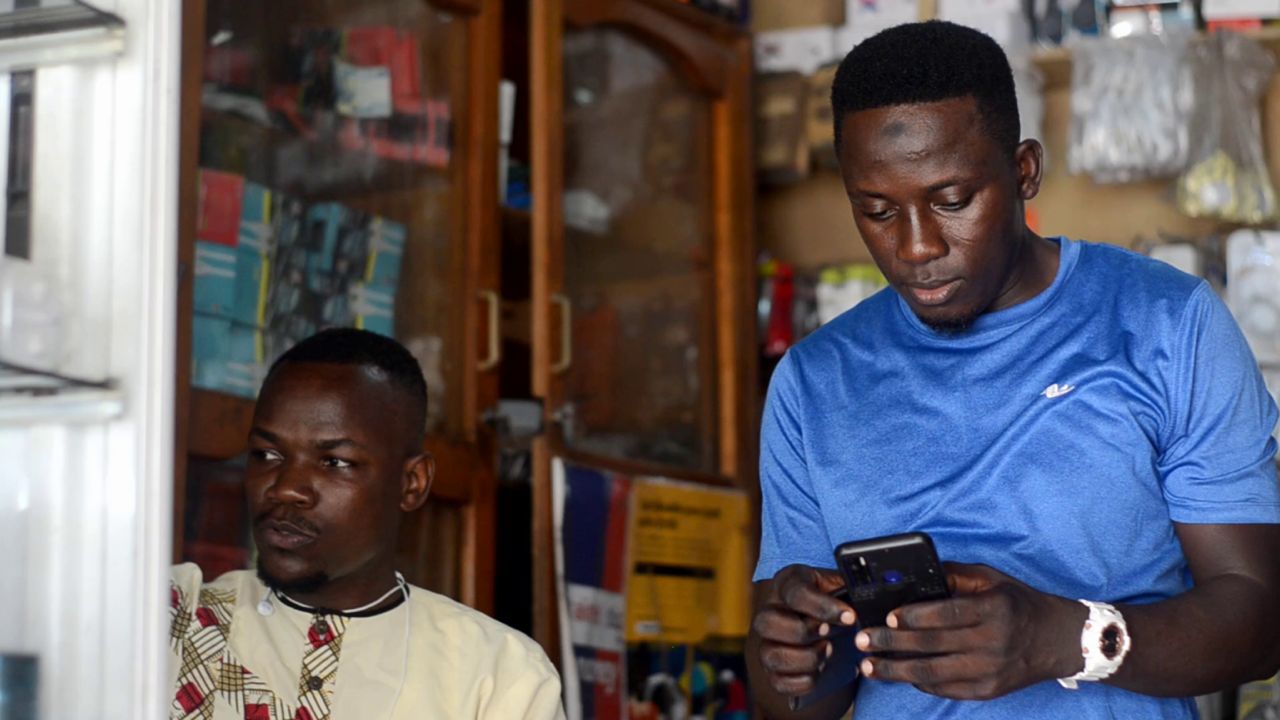