What is the advantage for an animal having cephalization in addition to bilateral
symmetry?

Ans: Bilateral symmetry plus cephalization leads to paired sensory organs for sight,
hearing, and smell, that are useful for obtaining information about the animals
environmental.

2. Distinguish between the CNS and the PNS.

Ans: The nerve impulse would travel more quickly down the myelinated axon due to
saltatory conduction.

6. How are neurotransmitter molecules removed from synaptic clefts?

Ans: Neurotransmitter molecules may be degraded by enzymes, or be taken up by the
presynaptic cell.

7. The brain is very dependent on the spinal cord. Explain.

Ans: The spinal cord contains important pathways for communication between the brain and
the spinal nerves which serve the rest of the body.

8. The hypothalamus, which has sleep centers, communicates with the RAS. What might
cause narcolepsy, the disorder characterized by brief periods of unexpected sleep?

Ans: Output from the RAS functions keeps us awake. A malfunctioning RAS may stop
signaling to the sleep centers in the hypothalamus, enabling them to temporarily take over
and cause uncontrollable sleepiness.

9. Brain injury can cause a disconnect between the amygdala and the portion of the
cortex devoted to recognizing faces. People with this ailment can identify the faces of family
members, but have no feelings for them. This is so disturbing that sufferers come to believe
their “real” families have been replaced with “imposters.” Explain.

Ans: We normally experience positive feelings when we recognize the familiar faces of our
loved ones. A disconnect between the amygdala and the cortex disables this emotional
response, and the injured person, desperate for an explanation, adopts the “imposter” belief.

10. What are two ways in which cranial nerves and spinal nerves differ from one
another?

12. You are sitting quietly, enjoying a slice of pizza and a soft drink. Your mischievous
best friend sneaks up behind you, then dumps ice down the back of your shirt. Describe the
shift in autonomic system activity that ensues.

Ans: The parasympathetic (“rest and digest”) division dominates as you enjoy your meal, but
your friend’s “surprise” causes a sudden increase in sympathetic (“fight or flight”) activity.

Ans: The most direct cause of the ﬁght-or- ﬂight response is norepinephrine released by the sympathetic nervous system.

If norepinephrine is being released inappropriately it could be that the postganglionic ﬁbres are being triggered unnecessarily.

However, the harm caused by disabling the sympathetic nervous system would probably outweigh the beneﬁt of reducing the panic response.

Ans: The portion of the brain’s somatosensory cortex originally devoted to sensation from an amputated limb gradually reorganizes itself; as a result, sensory input from different areas of the body is often perceived as pain in the missing limb.

In addition, some portion of the sensory neurons serving the amputated leg will still be present.

The axon portion of these neurons in the spinal cord would still be able to release neurotransmitter substances.

The release of neurotransmitter by sensory neurons coming from an amputated limb is being perceived as pain by the brain.

Hypothesis: If low density of taste buds causes obesity, then brain activity associated with taste perception would be less in obese individuals compared to those who are not obese.

While quantity of taste perception may be related to obesity, many other factors may also be involved because eating must have various levels of control.

Hypothesis 2: If increased air pressure causes the inability to hear high tones, then the organ of Corti at the base of the cochlea will show the greatest damage.

Ans: To determine the function of a specific brain area, scientists can look at patients who have damage in that brain area and see what symptoms they exhibit.

They can disable or remove the area in an animal model. fMRI can be used to correlate specific functions with increased blood flow to brain regions.

Ans: Possible treatments for patients with major depression include psychotherapy and prescription medications.

SSRI medications inhibit the reuptake of serotonin into the presynaptic neuron. 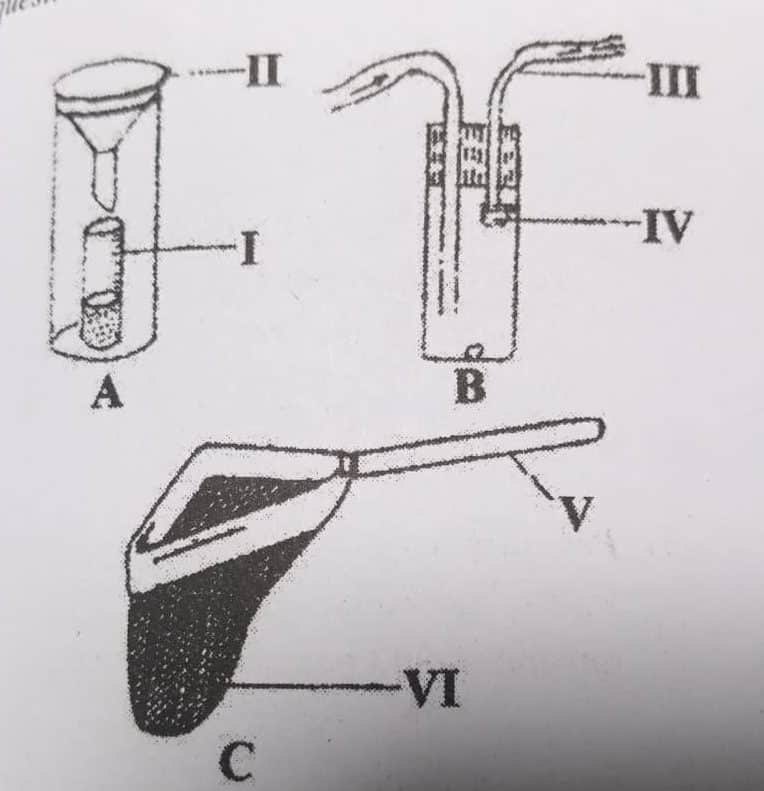