A 34-year old mathematics teacher of Sawla Senior High School in the Savannah Region, Ernest Ocloo, has been sentenced to with hard labour by a Tamale High Court for raping a student of the school to 15 years in prison

The convict pleaded not guilty to the offense.

He was later arraigned at the Sawla district court and charged with rape.
However, during proceedings the accused pleaded not guilty to the crime.

According to the Principal State Attorney, Salia Abdul-Quddus, the convict had earlier admitted to the offense in his own written investigation caution statement.

The case, which travelled for more than three years was on Tuesday May 17, decided on by a 7-member jury which returned a unanimous verdict of guilt.

The sentence is based on pieces of evidence that were made available to the court.

Meanwhile, the Ghana Education Service issued a letter in February 2020 and signed by the Director-General, Professor Kwasi Opoku-Amankwa, terminating the appointment of the teacher, Ernest Ocloo for engaging in sexual misconduct with several female students of the school of which he admitted to the offense.

“Mr. Ernest Ocloo is in the habit of sexually harassing female students in the school. In my recent practice and precedent, such misconduct is punishable with the termination of appointment, management, therefore, I recommend that the appointment of Mr. Ernest Ocloo should be terminated in line with section 63(iii)(b)(vi) page 86 as contained in the code of conduct for teachers and other workers of the Ghana Education Service.”

Speaking to Citi News on the judgement, the Head of Programmes and Policy at Norsaac, Hafsatu Sey Sumani, a civil society organisation in the Northern region, said they are happy with the outcome of proceedings and hope that it will deter others from engaging in such acts.

She however expressed concern about the widespread rape cases in the region with most of them often unreported.

“When we suspect that someone is committing a crime, as a community, we need to speak out, we don’t wait for somebody to become a victim. It is happening almost everywhere just that they are not reporting,” She added.

She further called on the Ghana Education Service to strengthen it systems to ensure some of these offences are curtailed. 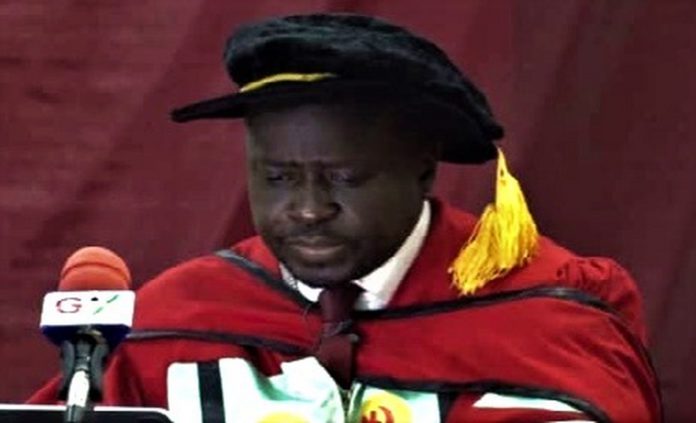 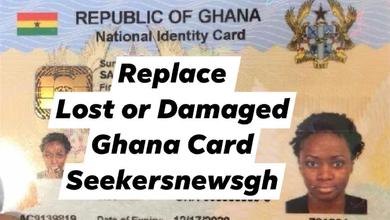