Brukina is a great drink we love, but it seems there is more to it than just buying one anywhere.

The Brukina, also known as Burkina, is a Ghanaian drink or beverage made of grounded millet and pasteurized milk. Brukina is most popularly produced in the Northern regions of Ghana. It is also known as ‘Deger’ It is Enjoyed by all Ghanaians.

A research conducted by the Noguchi Memorial Institute for Medical Research at the University of Ghana has found that some samples of ‘brukina’ and the millet and dairy milk used to prepare it, contain unacceptable levels of aflatoxins that can cause cancer after continuous intake.

The research was published in the Ghana Medical Journal.

Aflatoxins are a group of highly toxic substances produced by a fungus known as Aspergillus.

The study sought to investigate levels of aflatoxin in ‘brukina’.

For the study, ‘brukina’ samples were purchased from ‘brukina’ producers monthly over a period of 7 months.

Twenty-one samples were collected from each site, Nima and Ashaiman in Accra, to be tested.

After testing, the scientists found that 1 sample from Ashaiman and 2 from Nima had high levels of aflatoxin (AFB1) above the acceptable limit.

Twelve (12) dairy milk samples from Ashaiman and 10 from Nima had levels of aflatoxin (AFM1) above the acceptable limit.

Some of the ‘brukina’ samples tested were contaminated with aflatoxin and all doses of aflatoxins have a cumulative effect on the risk of cancer.

Similarly, aflatoxins (AFB1) were found in 2 millet samples from Ashiaman and 6 from Nima.

“Also, farmers and ‘brukina’ producers must be educated on good storage practices and monitored by the regulatory agents to protect the public from aflatoxin exposure and toxicity,” said Prof. Regina Appiah-Opong of the Noguchi Memorial Institute for Medical Research, a Toxicologist and the lead scientist. 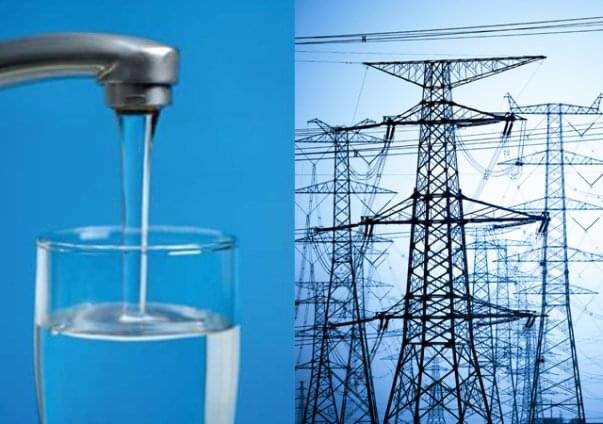 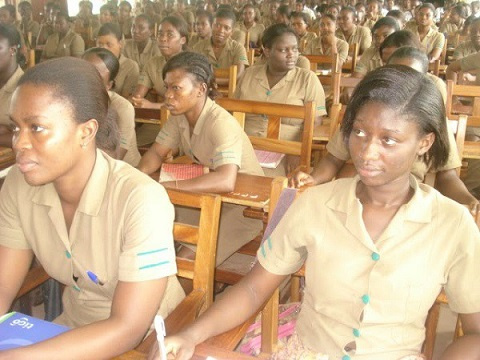 Fight for Over 20, 000 Unposted Nurses; Why Use SHS Graduates in CHPS Compound 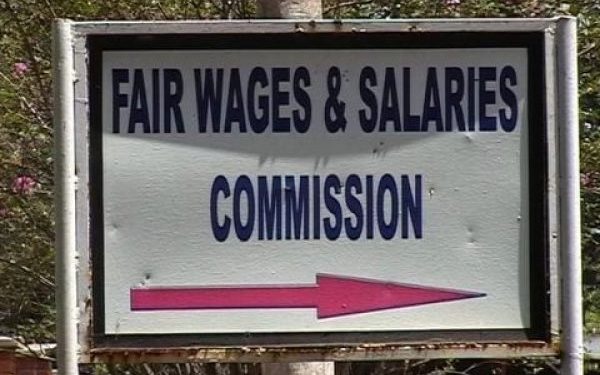 Fight for Over 20, 000 Unposted Nurses; Why Use SHS Graduates in CHPS Compound

Undue Delay in the Issuance of Staff IDS; - Final Salaries to be paid in September