The controversy over the appointment of Dr Eric Nkansah as Director-General (DG) of the Ghana Education Service (GES), continues to deepen as four teacher unions threaten to embark on a strike on November 4, 2022.

Addressing a press conference on Wednesday, President of the Coalition of Concerned Teachers, Ghana, King Ali Awudu, told the media that stakeholders in education, namely GNAT, NAGRAT, CCT and TEWU are still not happy about Dr Eric Nkansah’s appointment and are not ready to work with him.

According to the teacher unions, failure of the President to revoke the appointment will lead to an industrial action on November 4, 2022.

“The Brouhaha about the dismissal of the DG of GES, Prof Opoku Amankwa and other issues affecting the education service that we were dealing with Prof Opoku Amankwa (to resolve), have come to a halt. We will like to say that the recent dismissal and the subsequent appointment of the new DG of the GES is sad.

“It is sad in the sense that the argument is being made to make it appear that there’s nobody in the education space who has the set of skills needed and capable enough to be appointed as DG of GES. We are told that the Minister for Education informed the presidency that the set of skills of the just dismissed DG of GES is no longer required. It beats one’s imagination how the skills of an educationist are not needed in the management of education but that of a banker is?” Mr Awudu lamented.

CCT-Ghana described happenings at the GES as very unfortunate.

Mr Awudu said: “Let’s make it clear, against what the minister is saying that Dr Eric Nkansah has taught in a primary school before and he has also taught geography in a certain SHS before, the schools we don’t even know.

According to the teacher unions, directors both at the District and Regional levels are unhappy with Dr Nkansah, the unions are also not happy and they are calling for his immediate removal.

“If sanity and peace is to prevail at the industrial level in the GES, we do not want to have industrial disputes just because of the presence of Dr Nkansah because he doesn’t even deserve that attention in the first place.

“We’re asking the minister to advise the presidency that a wrong has been made for it to be corrected. We are saying that if by the end of next week Friday Dr Eric Nkansah continues to be in office as the DG of GES, there will be an industrial unrest within the GES,” he said.

Meanwhile, the teacher unions are lamenting the lack of progress on pending issues after the sacking of Professor Akwasi Opoku Amankwa.

“Some of the issues that we were talking about with Prof Opoku Amankwa are the delay of the laptop distribution, upgrading of teachers, teachers in deprived communities, lower ranks promotion and CPD points accumulation.

“On one Monday, we met DG of GEs on all issues and we started looking at how to solve them. For example, the issues of teachers at deprived communities, their final report was supposed to be presented to us on a Friday.

“The Monday that we met the DG, the Friday of that same week the committee set up by the union was supposed to present their final report on the deprived communities so we can forward it to the presidency and then to cabinet for it to be implemented, so that teachers in the deprived communities can get twenty percent of their base pay to make them happy to work in the rural areas. All these things have come to a halt,” CCT-Ghana President revealed.

New Director General of Education Appointed by the President 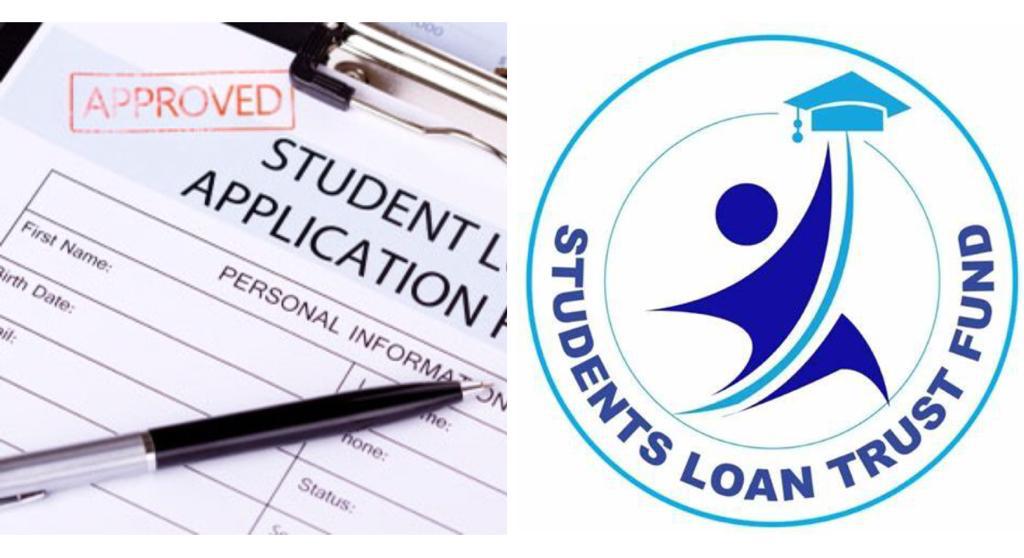 Cancel Allowance and Give Students Loan

No CoLA yet but deductions hit Teachers Salary July 2022

Cancel Allowance and Give Students Loan

No CoLA yet but deductions hit Teachers Salary July 2022

Winner of the 2022 NSMQ Competition