The wife of the late former Vice President, Alhaji Aliu Mahama has died.

Mrs Ramatu Mahama passed on at the age of 70 on Thursday.

Her son, Farouk Mahama who doubles as Yendi legislator confirmed that she died at the Korle Bu Teaching Hospital in Accra. According to him, the burial and funeral rites would be conducted in accordance with Islamic traditions. He added that “further information will be provided in due course.”

Hajia Ramatu Aliu Mahama was an educationist in Tamale.

The Vice President, Dr Mahamadu Bawumia has already expressed his condolence to the family in a Twitter postInaa Lillah wa inaa ilaihi raji-un

I have learnt with sadness the passing of H.E. Hajia Rahmatu Mahama, former 2nd Lady of the Republic.

Hajia Rahmatu was a loving mother and a great source of inspiration to me. I will miss her dearly. May Allah grant her Jannatul Firdaus.I am sad to learn about the passing of Former Second Lady Hajia Ramatu Aliu Mahama. Hajia was a mother to all and will be fondly remembered.

May Allah grant her Jannatul. Meanwhile, some Ghanaians on social media including politicians are also eulogizing the late former Second Lady.Our condolences to the Aliu Mahama family, the people of Yendi and the entire nation on the loss of Hajia. May Allah grant her rest.

Alan John Kwadwo Kyeremanten I received the news of the passing into eternity of Her Excellency Hajia Ramatu Aliu Mahama, wife of the late former Vice President H.E Aliu Mahama.

This morning, together with a few patriots, l visited her home to offer our condolence to her family as she joins her late husband and my good friend, Alhaji Aliu Mahama, to rest in the peace of Allah.

She was a likeable woman and a mother to all. During her days as Second Lady of the Republic, her gentle and graceful nature was evident in all she did as she opened her doors to all in society.

Her calming influence will be sorely missed in our body politic. She and her husband have been a good inspiration to many.

May her soul Rest in eternal Peace. 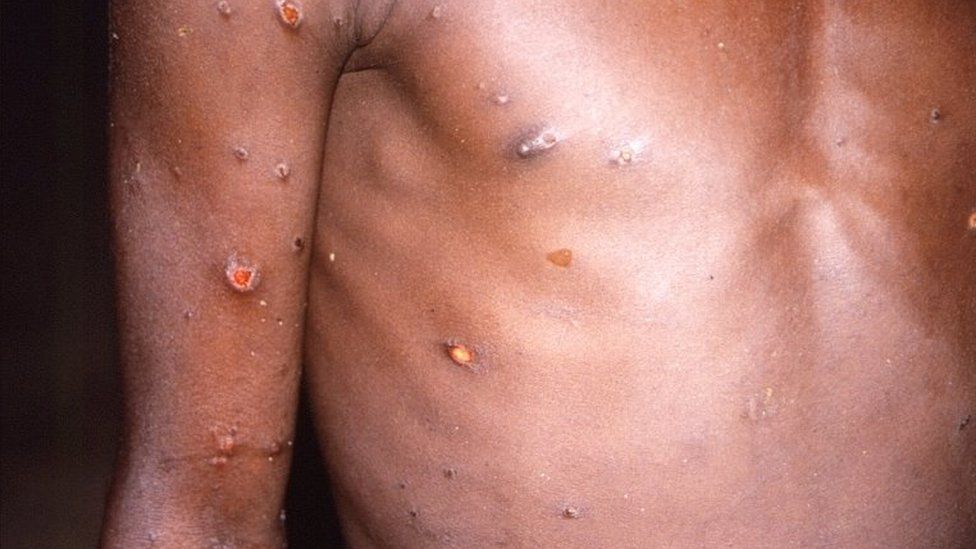 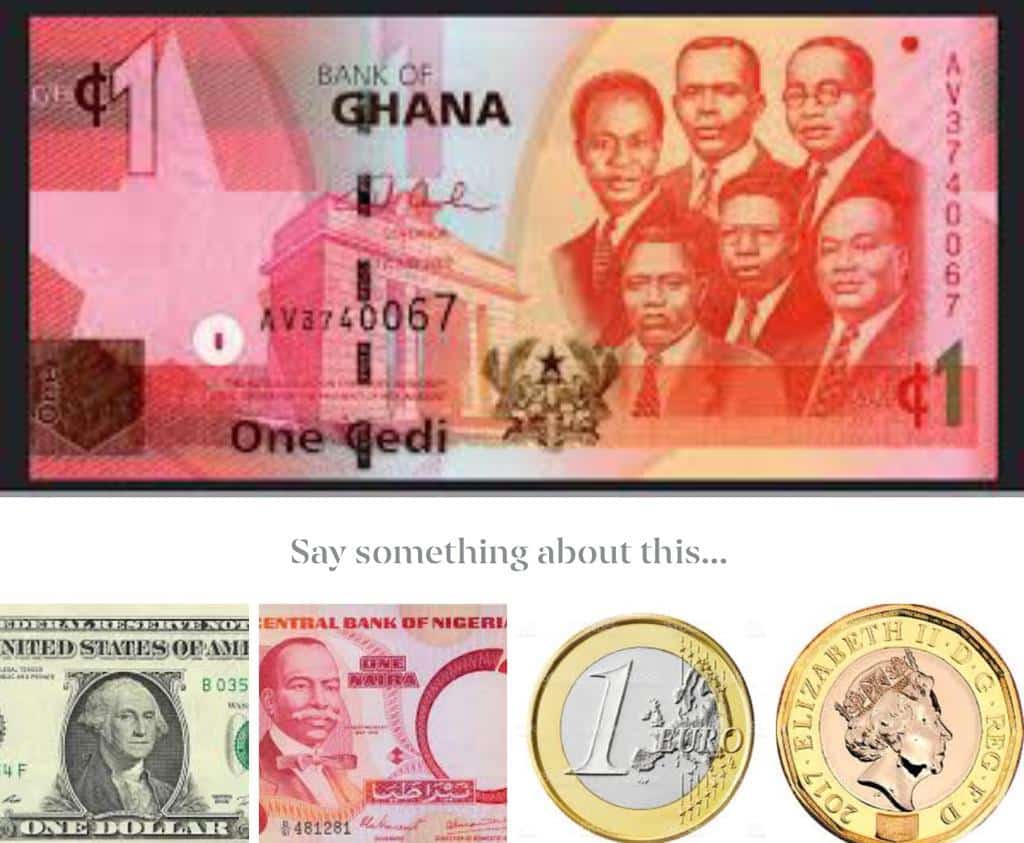 1 cedi, 1 Naira to other currencies on the black market 590 per dollar

1 cedi, 1 Naira to other currencies on the black market 590 per dollar