Man and woman who appeared in a sex tape have been given lashes in front of the Wa Naa’s Palace in the full glare of the public.

Two Adults who were believed to have been featured in a sex tape given the lashes of their life time in front of the Palace.

They were tied to a stick separately whiles they received their lashes.  What is your reaction to this, should instant justice like this happen? Or there are some human right violation.

According to those around, Islam frown on such act and hence must be sanctioned in  this manner to deter others from doing the same.

The flogging is mostly accepted by the  people but there are few who did not agree with the punishment.

At the moment there is no further punishment to be added. But the shame well, according to 3News interview sited by seekersnewsgh.com, The Youngster are healthy.

to be updated soon with more soon 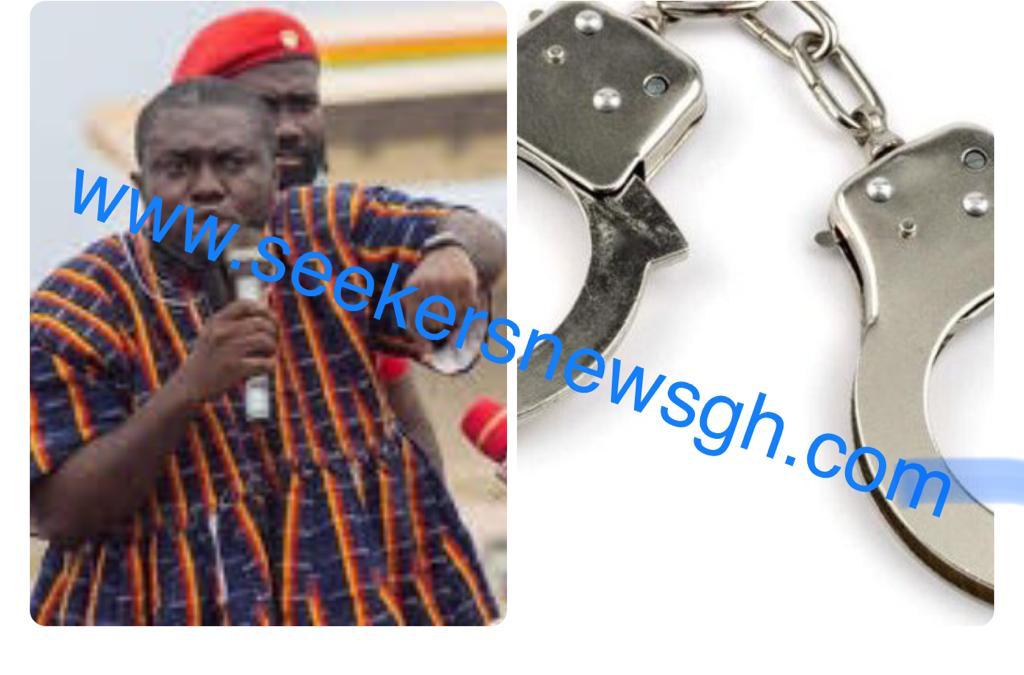 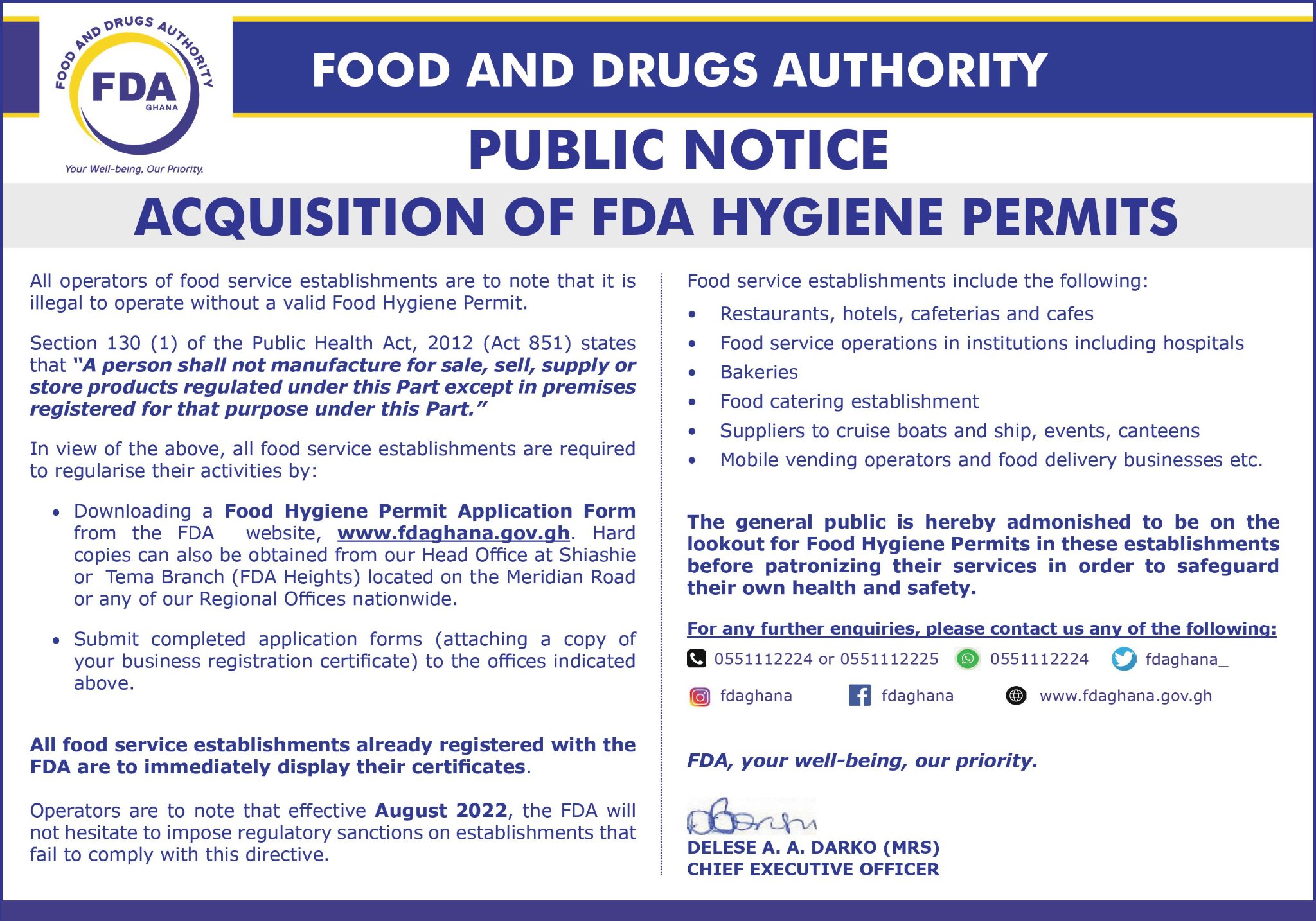