The Inspector-General of Police(IGP) Dr. George Akuffo Dampare has disclosed to personnel of the Ghana Police Service plans to introduce a one million US dollar Police medical emergency fund for  Police officers who sustain various degrees of injuries in the line of duty. Whether in Ghana or Abroad the officer will be treated.

The IGP gave scenarios where some colleagues and friends lost their lives because this medical support for the officers were not available. Some, even when they get the money for the medical care, because the injury stayed long: affects other body organs like in a case where an officers spinal cord issue affected her womb.

He said , the medical emergency fund is initiated  as a result of his experiences with officers who were injured in the line of duty but are struggling to get the needed funds for the  medical care.

According to the IGP, Officers welfare is paramount to him and arrangements are advance, just waiting for the President to sign.

Also about the police welfare, a medical app is going to be launched soon which will be available for android users and IOS users thus iPhone. The app will be a smart hospital where officers just have to sign up and open anytime for medical consultation with a Doctor.

The lab request will be sent to the person directly and any medicine needed will be prescribed for the officer.

The consultation will be a video conference just like you are at the hospital. This will make access to medical care very easy for all Officers even from the remote villages.

The Inspector-General of Police(IGP) Dr. George Akuffo Dampare also told personnel of the Ghana Police Service the public is currently not happy with the service. He mentioned that officers must step up their game in order to win the public trust back.

The IGP within few months of appointment has really won the heart of the public, something that has not been seen for a long time in the Ghana Police service.

Most people have really lost trust for the Ghana Police Service over the years and especially during the time Anas Aremeyaw Anas the investigative Journalist videoed them taking bribes from people most often commercial drivers .

It is important to have some trust for the police, that when you are in danger they will act swiftly to help you.

When you go to the station to bail someone it will be truly free and your will be treated fairly with you fundamental rights not violated. 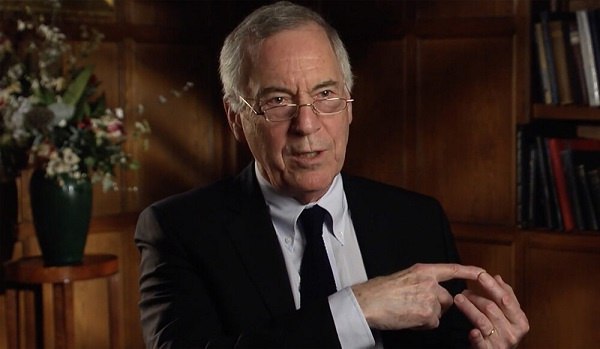 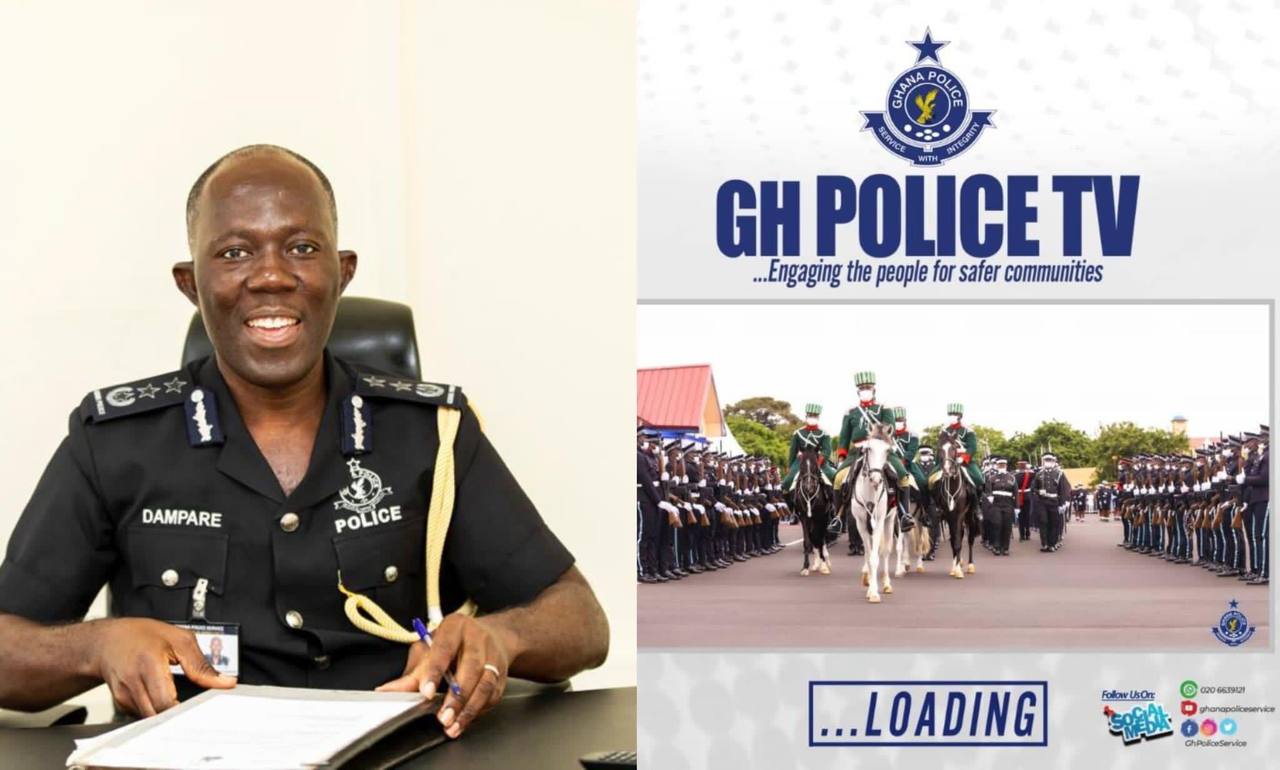 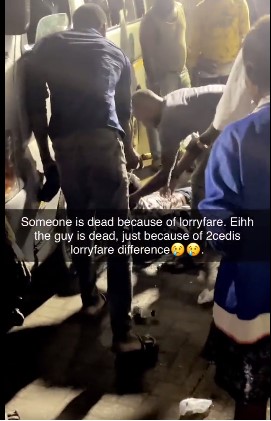 PRESS RELEASE, NTC RESULTS AND THE PROVISIONAL CERTIFICATE YOU ARE ADVICED TO PRINT 2021

IGP Dampare has done it Again. Good News to all Police Officers – Seekersnewsgh.com