An Accra Circuit Court has granted a GH₵70,000.00 bail with two sureties to a self-employed man who allegedly took GH₵70,000.00 from a woman under the pretext of helping her make her ex-lover impotent.

Prudence Osabutey, the complainant, who said she could not share her ex-lover with other women, sought help from Modesto Seddoh, the accused person, to put a spell on her ex-lover’s manhood.

The Court ordered that one of the sureties should be justified with a land title deed.

Seddoh denied the charge of defrauding by false pretense.

The Police told the court presided over Mrs Patricia Amponsah that Prudence is a pensioner and lived at Teshie-Nungua Estates, where Seddoh also resides.

The prosecution said in March this year, the complainant’s boyfriend introduced Seddoh to her as a friend.

The court heard that later, a misunderstanding ensued between the lovers and the complainant confided in Seddoh.

The prosecution said Seddoh took advantage of the complainant’s domestic conflict and collected GH₵70,000.00 via MTN momo under the pretext of giving it to a spiritual father in Kumasi to cleanse her and make her boyfriend impotent, but failed.

It said a report was made to the Police for investigation, which led to the arrest of Seddoh.

The prosecution said investigations revealed that Seddoh had tried to use the money to buy vehicles from Togo but he was swindled.

Raw from Anas  Our Minister and the Cash, Big names out already; Expose 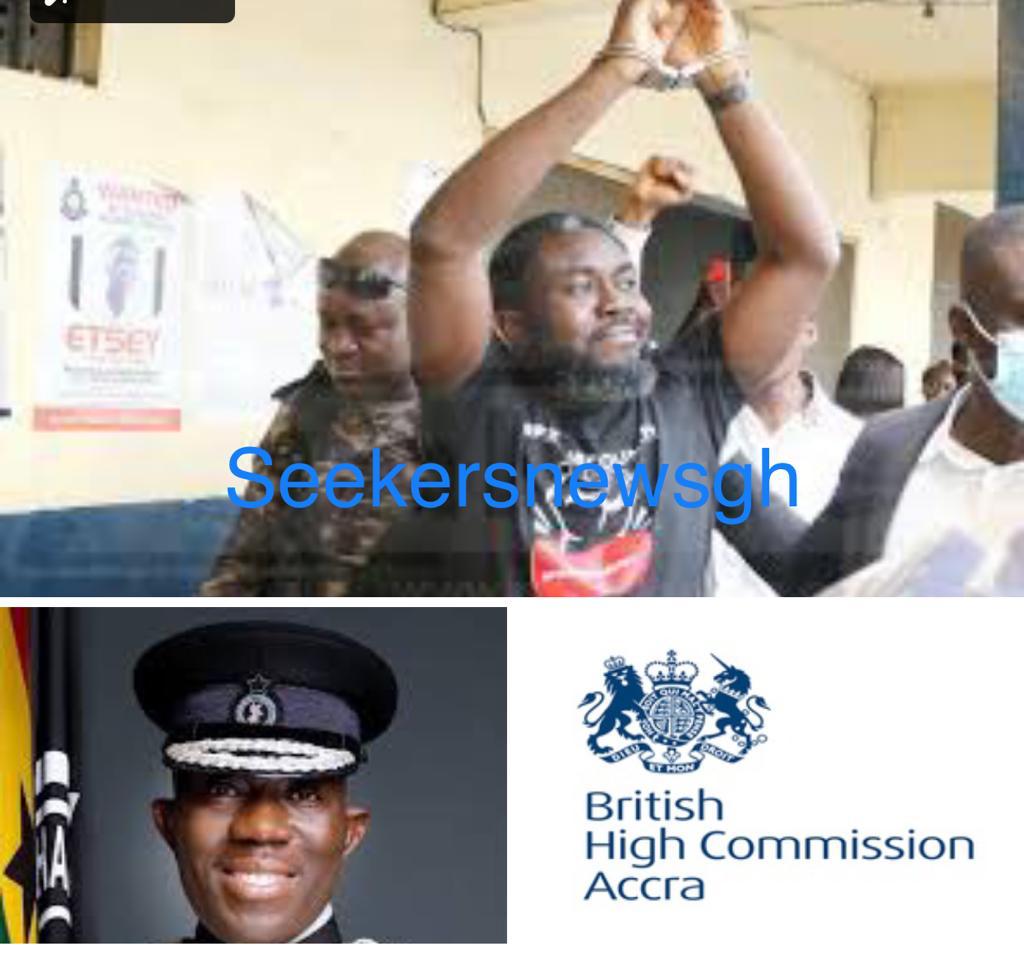 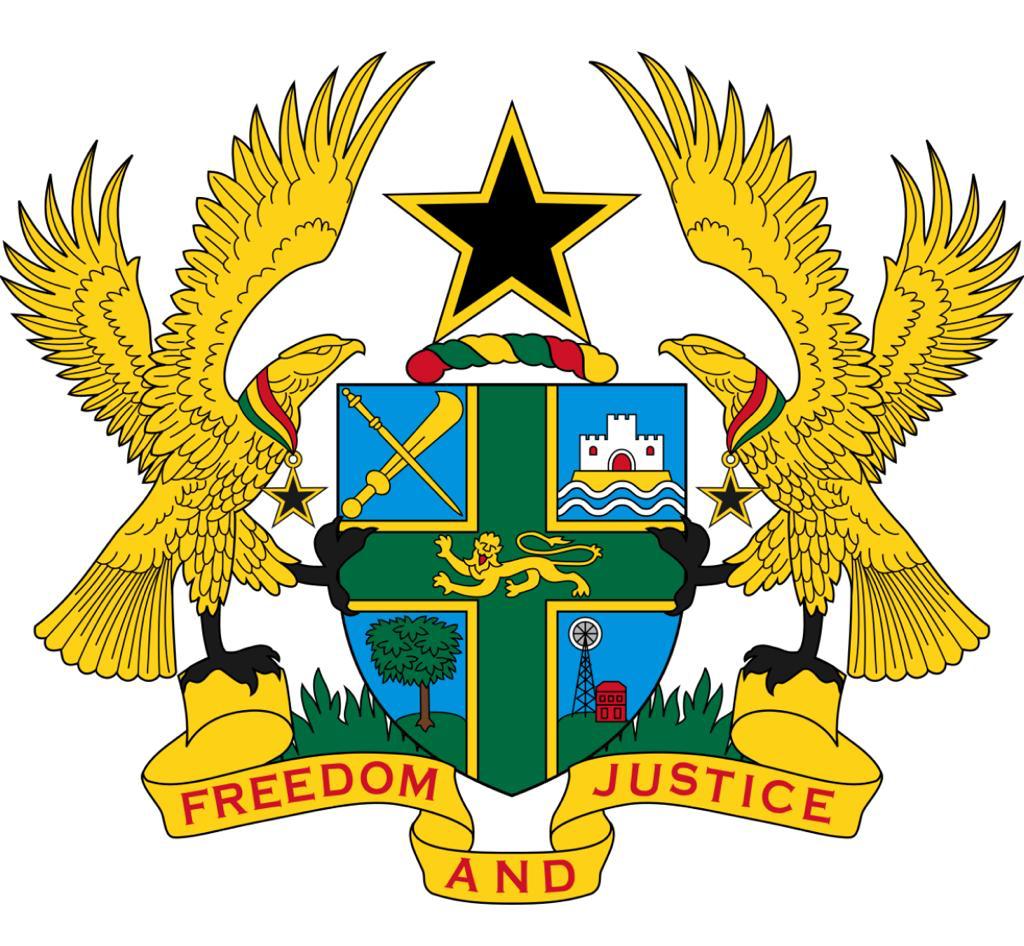 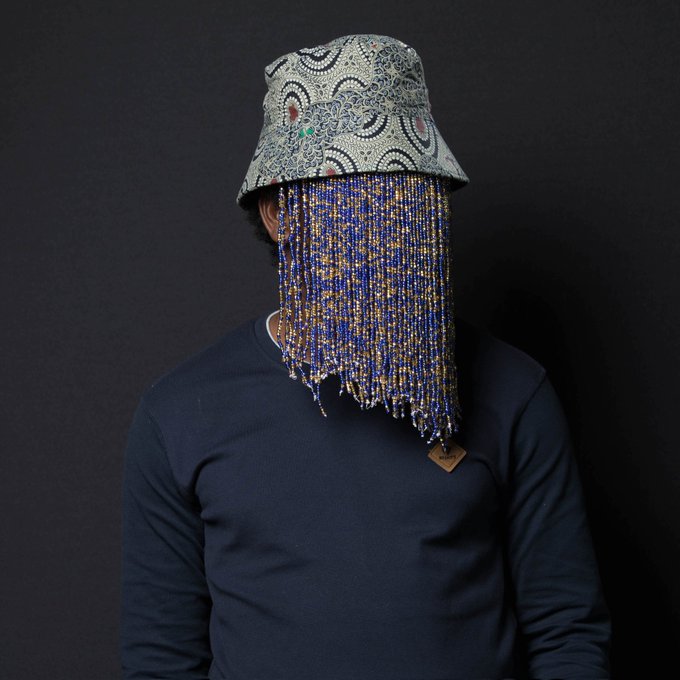 Travel Advisory on Security Updates in Abuja Nigeria - Alert to all