This announcement was made by the Deputy Chief Executive Officer of Operations of the YEA, Alhaji Bashiru Ibrahim on Monday, December 5, 2022, at the passing out ceremony of some 1,525 Community Policing Assistants at the National Police Training School in Accra, after a week-long training.

Speaking on behalf of the Chief Executive Officer, Mr. Kofi Baah Agyepong, Alhaji Bashiru announced to the cheers of the recruits that “I want to inform all of you that based on consultations he has increased your allowance by 40%. Government has indeed given us the needed resources to pay your allowances regularly. You will get it timeously.”

“Before the end of 2023, our commitment is to create 35,700 jobs. Two months ago, we recruited and deployed 6,000 health workers to our CHIPS compounds across the country, and they will be taking their first pay this month. We are currently recruiting 2,000 prison assistants.

“The first batch is currently going through vigorous training at the Ankafo Hospital and will pass out next week. I want to let you know that you are lucky to be the first batch of 15,000 CPA recruits we are doing,” he said.

He added that last week, the CEO signed an MOU with a German company, Inzag to employ 700 young artisans.

“We are also going to recruit 3,000 fire assistants across the country.”

Reacting to how the agency can implement the policy in the face of current economic challenges, and the freeze on public sector employment, Director of Corporate Affairs of the YEA, Emmanuel Kwasi Afriyie said, they are hopeful to get approval from Parliament.

“We have statutory deductions from the GETFund, Communication Service tax and others, which we use to fund our projects. All of these go through approval from our parent ministry, the Ministry of Employment and Labour Relations, the Ministry of Finance, and Parliament. So, these are the sources we are looking forward to Parliament approving for us,” he clarified.

“Graduating CPA personnel are entreated to be disciplined at all times, and endeavour to be civil in your dealings with the public. It may be imperative to state that the Police systems are such that, it will reject you if you dare desire for instant gratification. You are granted the authority to assist Police personnel to enforce the laws, hence, you are obliged to comply with the very laws you are to assist Police to enforce,” Mr. Okantah said. 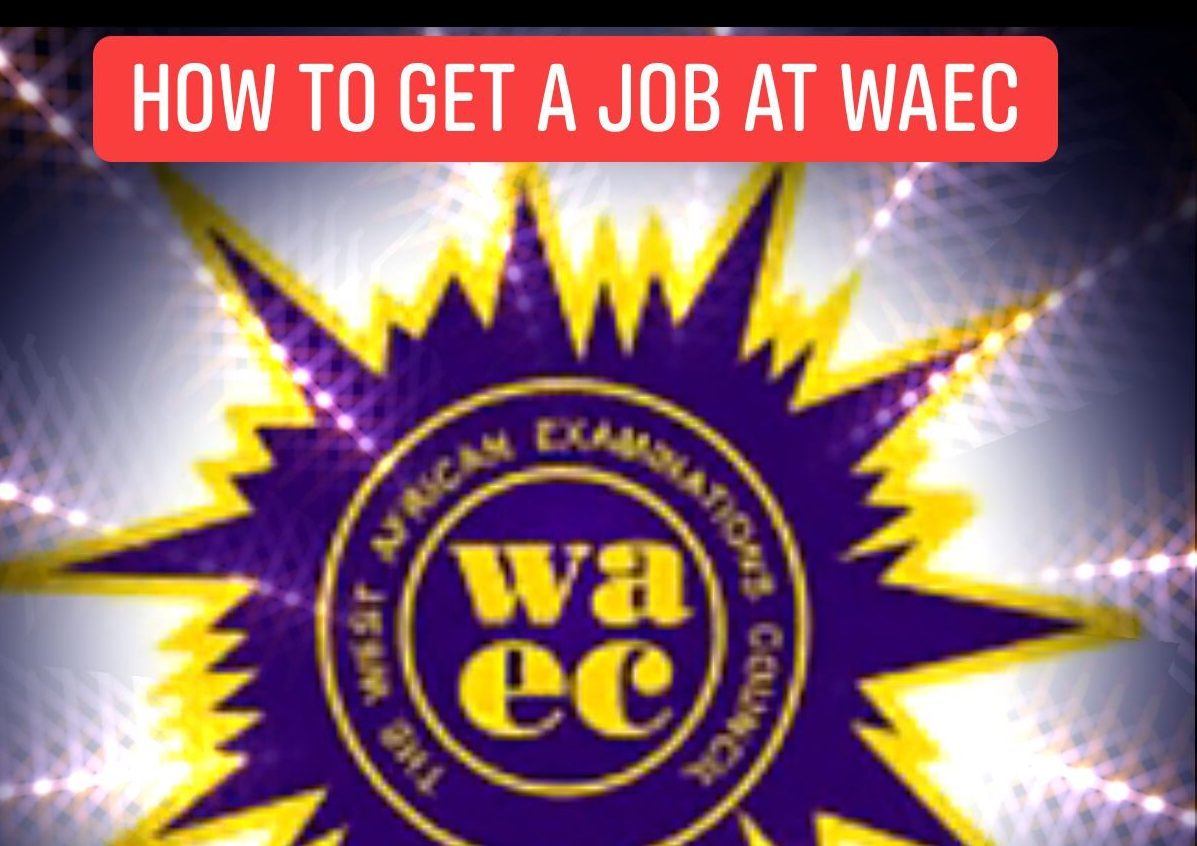 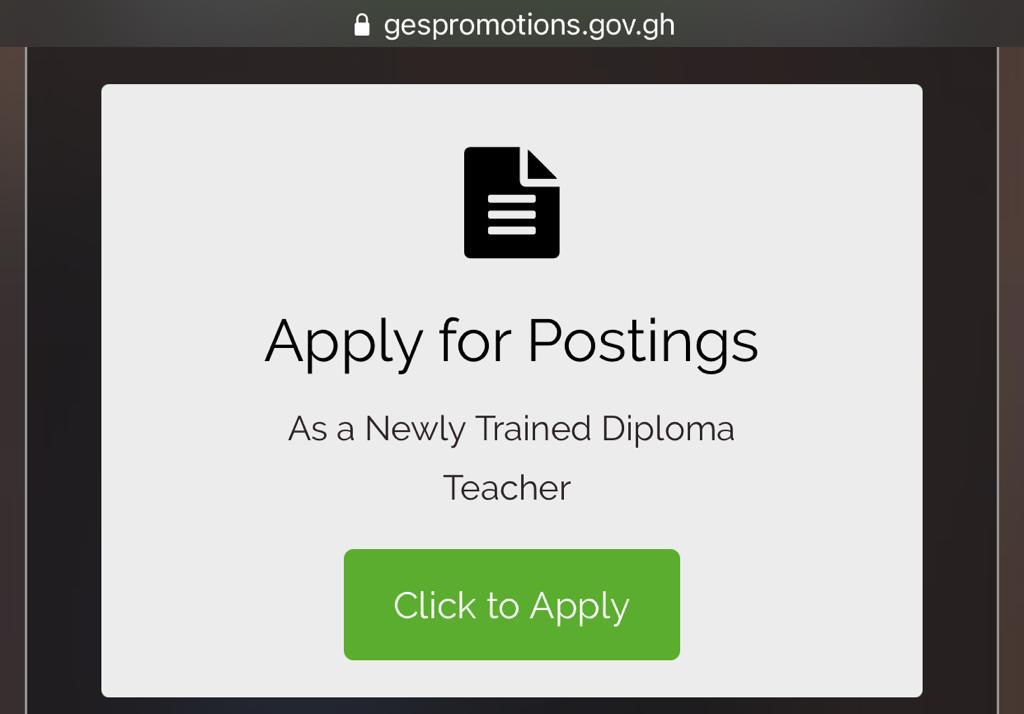 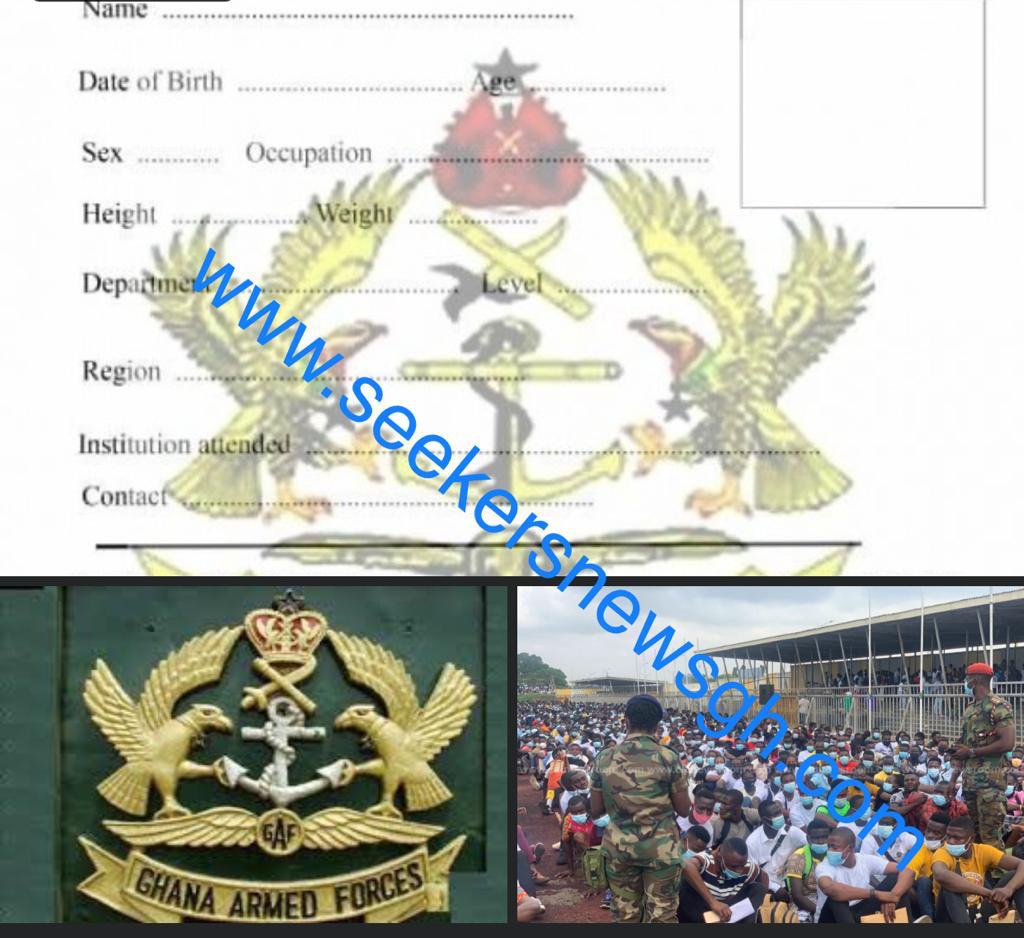 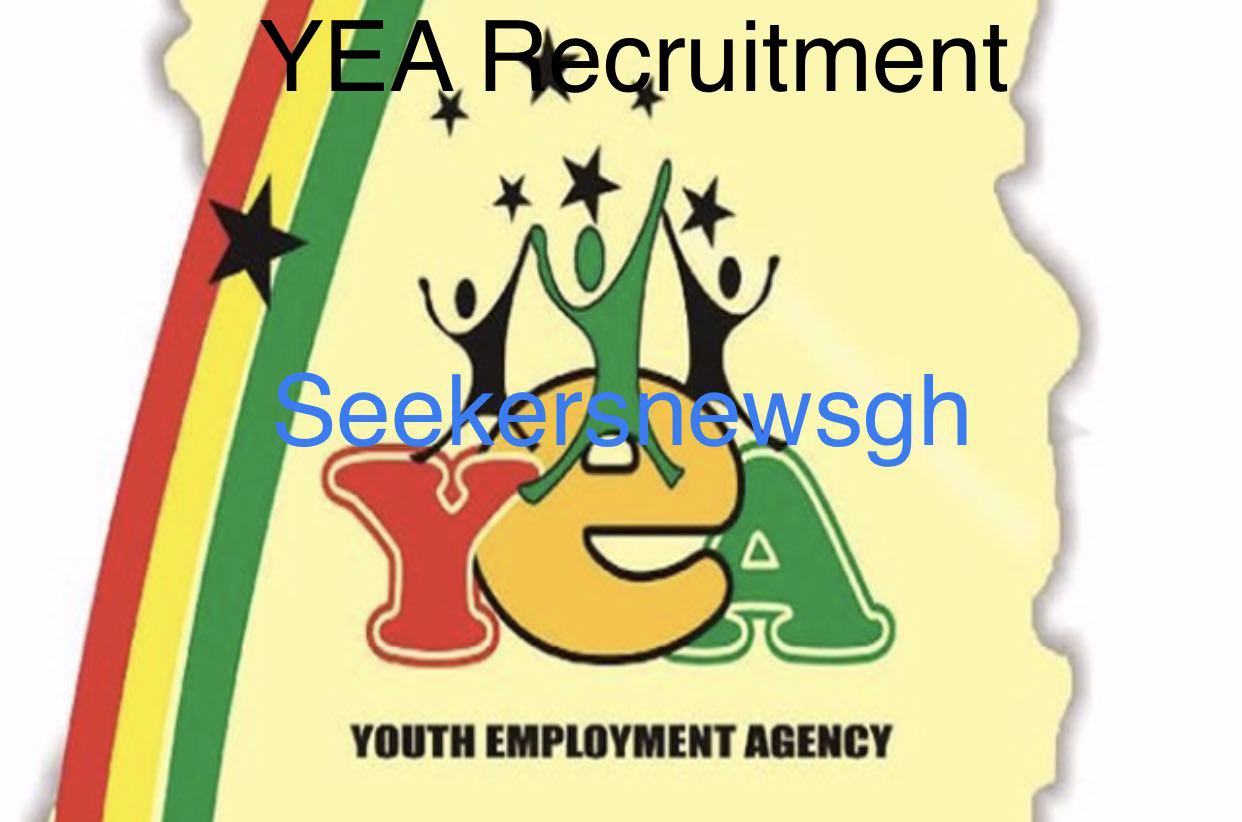