According to NANA Kofi Opoku  Meteorologist Gmet. the current weather will continue till December or march next year.

It’s currently raining over parts of the Oti and Eastern regions. The clouds are expected to develop and spread to more areas within the transition and middle sectors. A rainstorm is also expected to track over northern Ghana.

You are advice to prepare. All those around flood prone areas must start taking measures to protect themselves.

There has been severe rain in part of Ghana especially part of Accra Killing at least eight persons in recent time.

The Weija Dam, situated on the Densu River is operated by the Ghana Water Company. Prolonged heavy rainfall in the region caused levels of the dam to increase. Normal level is 46.5 feet (14.17 metres) , while maximum operating level is 48 feet (14.63 metres) . Over recent days the level jumped to 49.5 feet (15.09 metres), according to the Ghana Water Company. Four spill gates were opened to safeguard the integrity of the dam, save the dam from collapse and save lives and properties, the Company said.

Homes of homes have been reportedly flooded and residents forced to evacuate areas of Ga South municipality, including Ashalaja, Weija, Oblogo and Tetegu. Local media reported an estimated 1,000 houses flooded and 1,500 people displaced. Disaster officials said around 25 residents were rescued after they became trapped in their homes and emergency teams.

Water supply has been interrupted in some areas as a result of the dam releases and flooding. The Weija Dam supplies about 80 percent of the potable water for the entire city of Accra and surrounding areas. 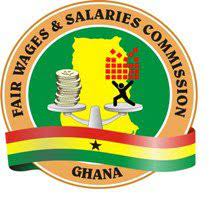 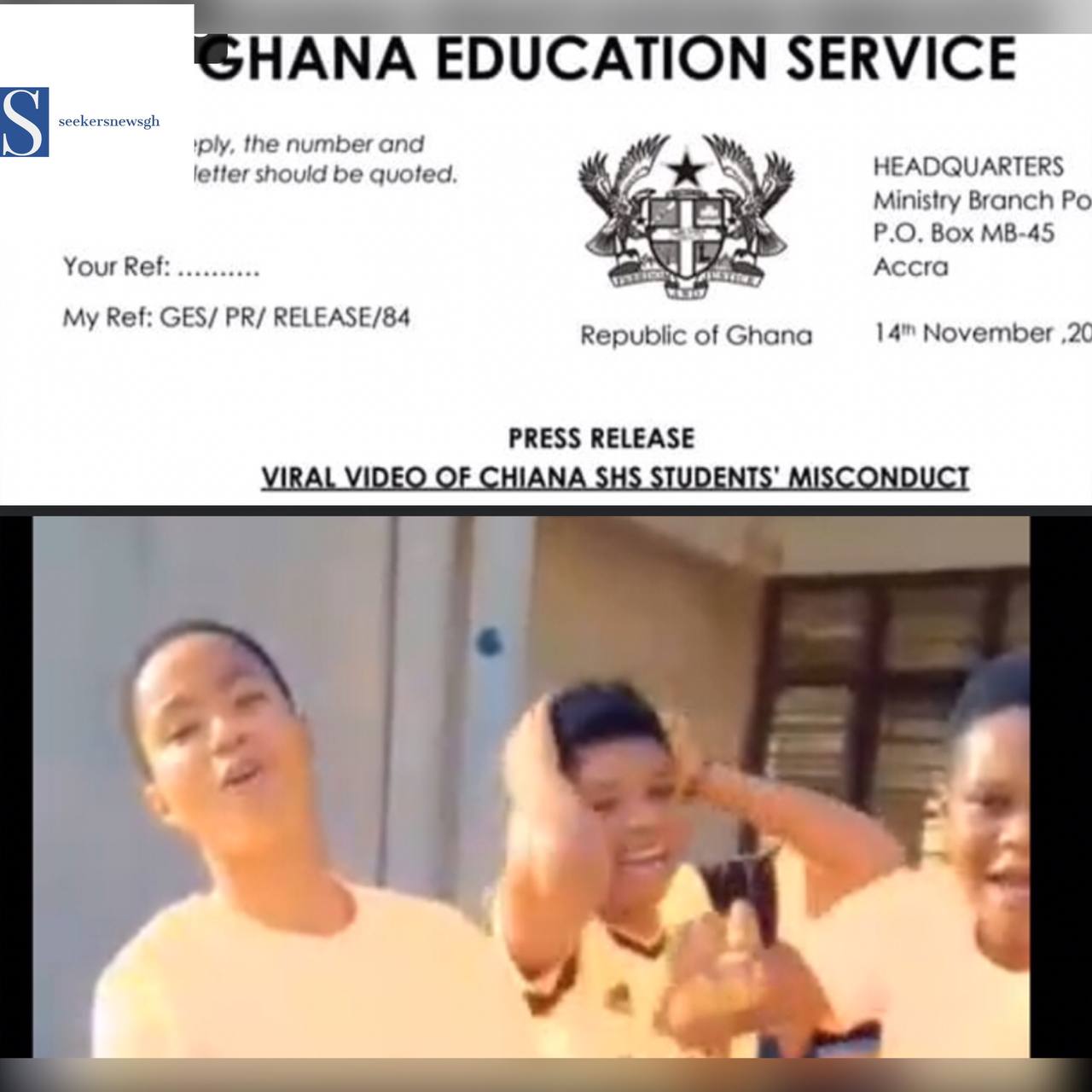 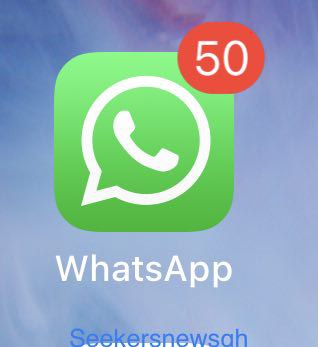