The broadcast rights will feature all Black Stars matches and other selected matches from the Group Stages to the finals.

The Ghana Broadcasting Corporation, GBC, has secured the Exclusive Free-to-Air Broadcast Rights of Qatar 2022 FIFA World Cup which kicks off in November, this year.

Speaking at a media briefing at the Broadcasting House in Accra today, September, 15, 2022, the Acting-Director of Television and Marketing, Mr George Lomotey said all matches will be telecast live on both Radio and Television and this includes on GTV SPORTS+, GTV and on all GBC’s 18 Regional and Districts FM Stations.

The TV Broadcast Rights starting November 21, will feature selected Live soccer matches from the Group stage, Knockout Rounds, Quarters, Semis and Finals which will include all of Ghana Black Stars matches.

Mr Lomotey called on Corporate Ghana to come on board for Sponsorship Packages.

On the issue of piracy, the Acting Director of Television and Marketing said stringent actions will be taken against culprits and any entity that may violate GBC’s acquired broadcast rights.

The State Broadcaster has also acquired rights for the CHAN 2023 African Nations Championships which Ghana has qualified for. This will be added to optimise value for the Qatar 2022 World Cup Sponsorship package.

This Package according to GBC, will be available to interested sponsors on exclusive and non exclusive basis from September, 2022. 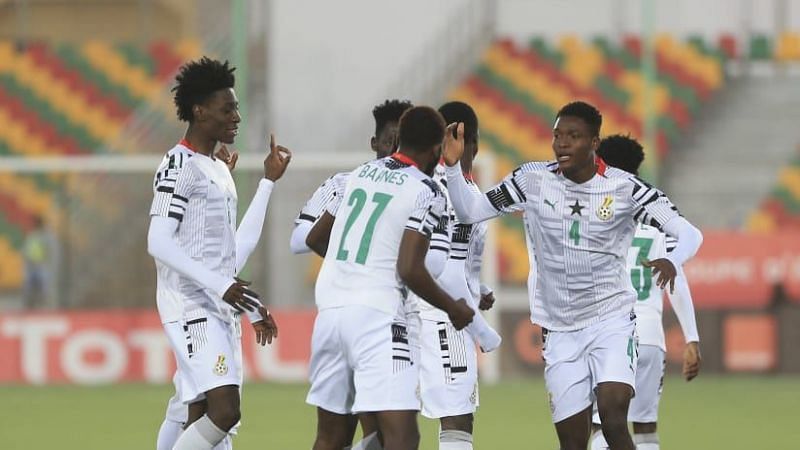