Police in Nigeria have rescued 77 people, including children, from a church where they were confined in the south-western state of Ondo.

Some of them are believed to have been there for months.

A police spokesperson said many of them had been told to expect the Second Coming of Jesus Christ in April and had abandoned school to witness the event.

The raid came after a mother complained her children were missing, and she thought they were in the church.

Police say they are investigating suspected mass abduction after the raid on the Whole Bible Believers Church in the Valentino area of Ondo Town.

The pastor of the Pentecostal church, David Anifowoshe, and his deputy have been arrested, while the victims have been taken into the care of the authorities.

“Preliminary investigation revealed that one Pastor Josiah Peter Asumosa, an assistant pastor in the church, was the one who told the members that Rapture will take place in April, but later said it has been changed to September 2022 and told the young members to obey only their parents in the Lord,” said police press officer Funmilayo Odunlami.

In all, police rescued 26 children, eight teenagers and 43 adults, she added.

Anxiety has been high among Christians in the state since a deadly attack on another church.

At least 50 people were killed in a mass shooting and bomb attack at St Francis Catholic Church in the town of Owo on 6 June. 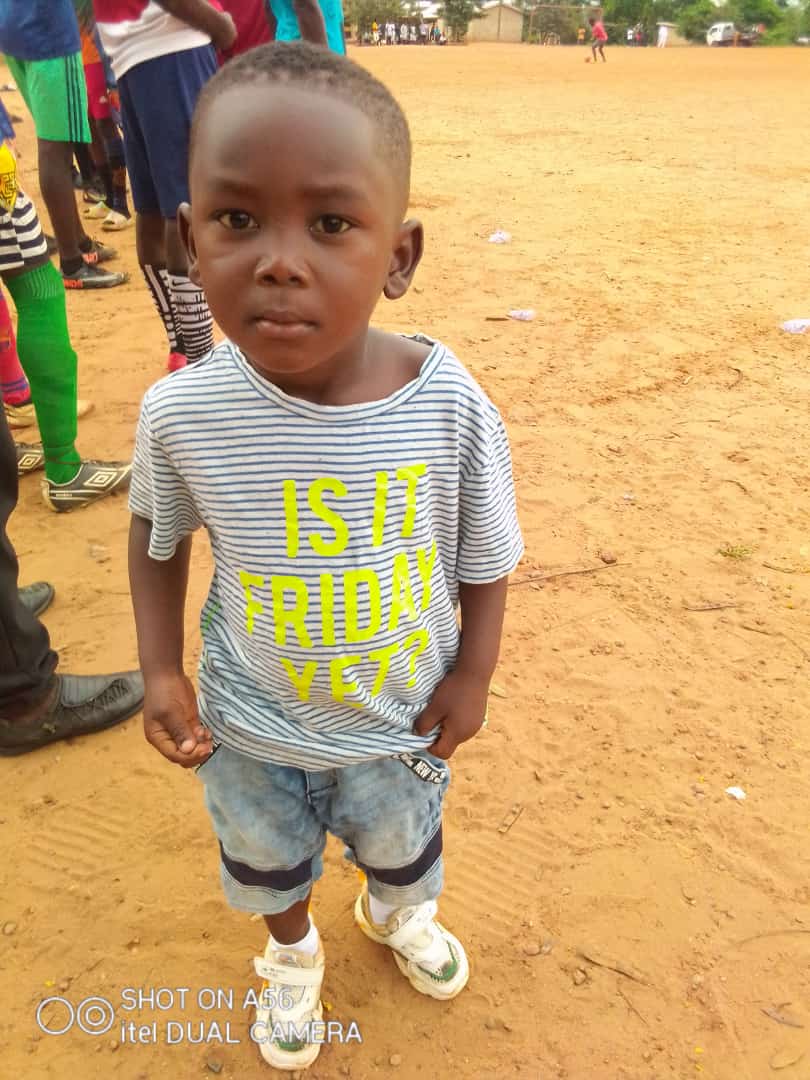 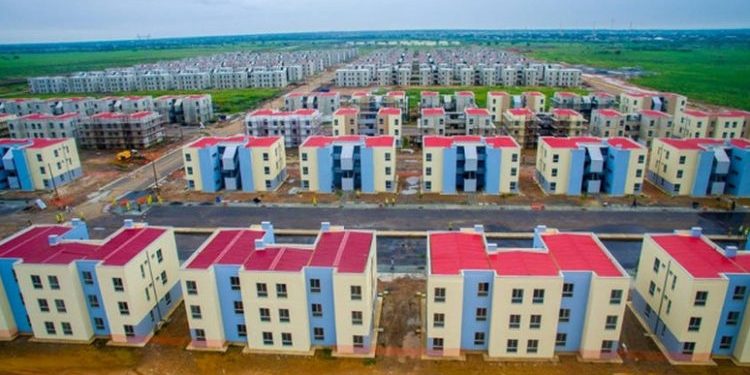 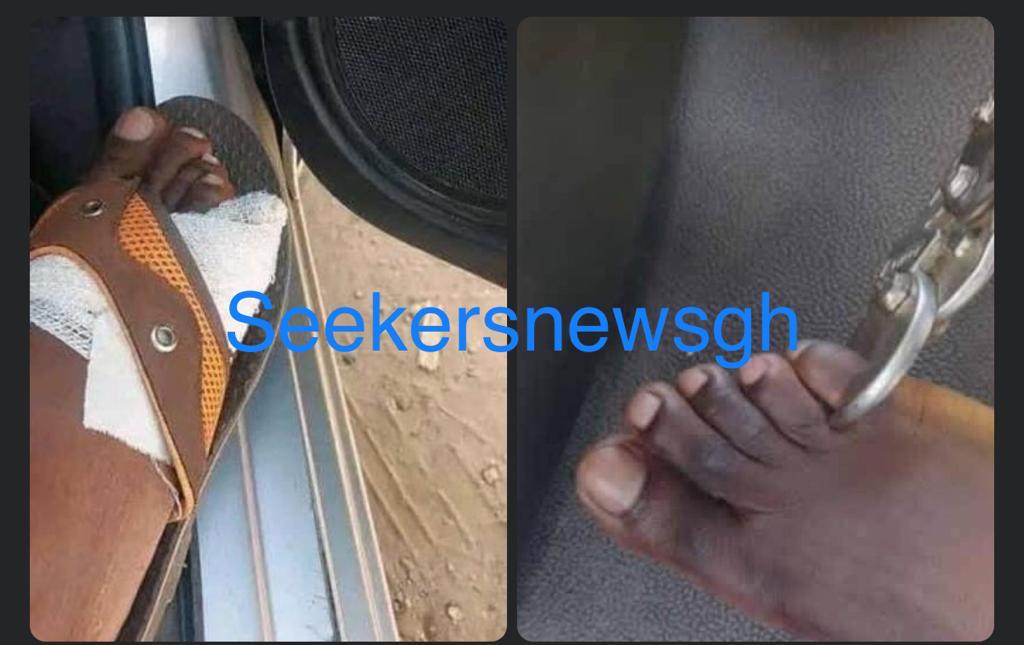 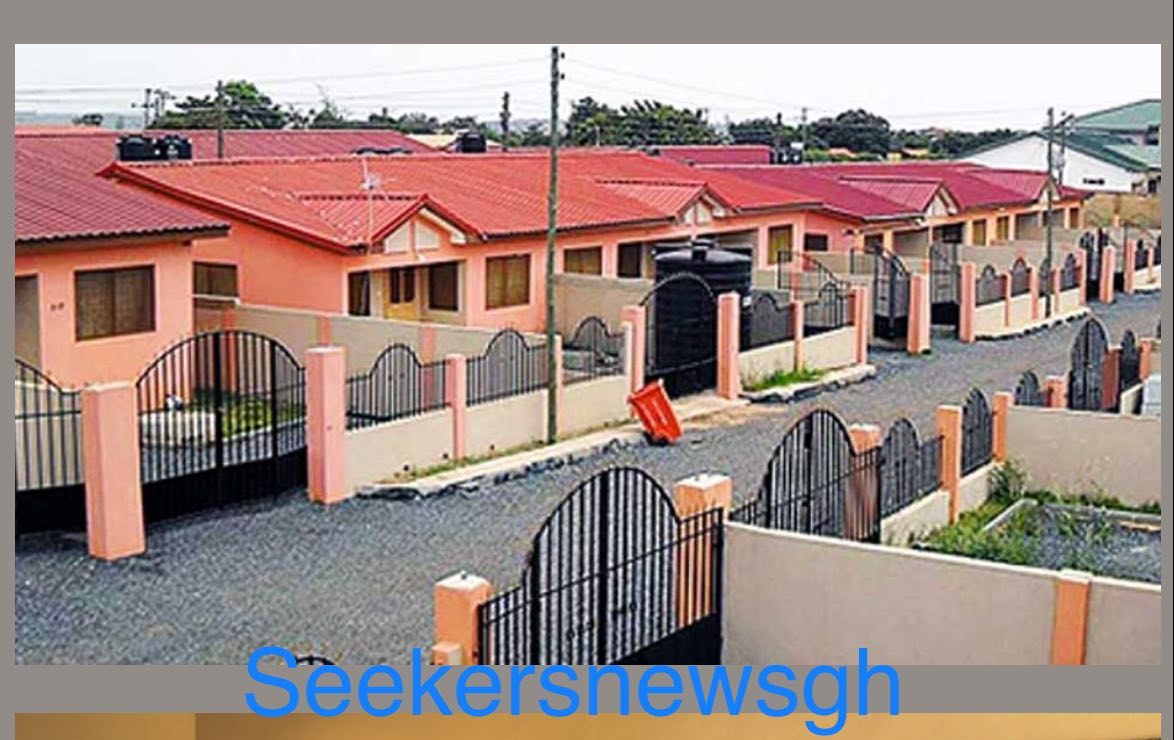