The Ghana Medical Association and National Association of Registered Midwives has joined labour unions demanding payment of Cost of Living Allowance (COLA) to their members.

For weeks, many public sector workers have been on strike over the government’s failure to pay the allowance. Teachers are not in the classroom three weeks to the start of the West African Senior School Certificate Examination (WASSCE).

According to the GMA General Secretary Titus Beyuo doctors, like other members of the organised labour, have equally been hit by the current economic hardships.

Speaking on The Probe on the JoyNews channel, he stated that the GMA is “part of a bigger group called the FORUM which has also called for theGhana Medical Association and National Association of Registered Midwives also demands COLA

“We are singing the same song and we have wished that government would have started with us much earlier to negotiate and discuss this,” he said.

Highlighting the plight of the doctors, Dr. Beyuo stated that: “Doctors are struggling. We are buying from the same market, we are buying the same fuel, we don’t get fuel coupons, and doctors have parked their cars and are now getting on board ‘trotro’ because they can no longer afford fuel.”

Contributing to the discussion that centered on ‘Cost of Living: Weighing the demands of workers’, he stated that although the 20% demand being made by organised labour unions, “is not significant, at least it can do something.”

He maintained that considering the state of the economy, the government should have begun negotiations on the Cost of Living Allowance with the unions long ago.

“The COLA is not a normal salary. It’s a temporary allowance given to a worker because of some special situation.

“Successive governments have given COLA to labour unions to cushion us for a temporary period and the government should have met with us much earlier and negotiated a temporary allowance for a particular period that they think the economy will return to normal and that’s all we are asking for,” he said. 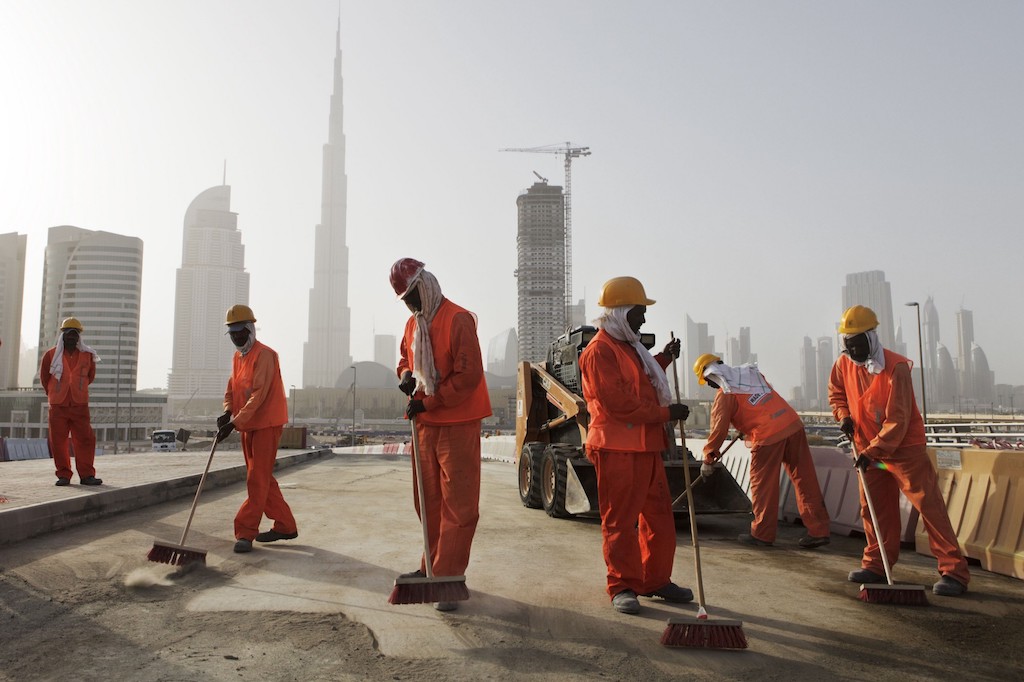 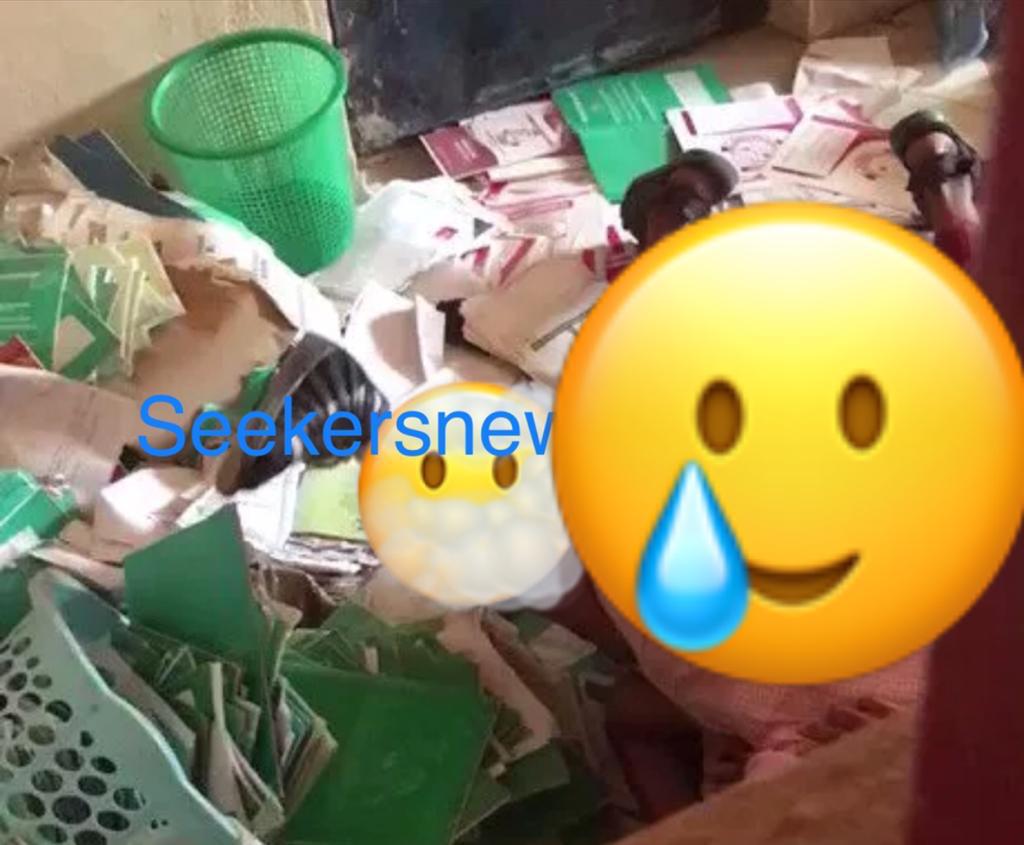 Another strike action by Teachers after the COLA strike is coming live.