7 days have been given, still awaiting a press release from the various unions. TUC

The parties wish to state that

Govemment has taken note of the demand by Organised Labour for 20% Cost of Living Allowance (COLA) in the light of the current economic conditions prevailing in the country.

Govenment has appealed to the Teacher Unions to call off their ongoing industrial action.

In the light of the foregoing, the Parties have resolved to reconvene on Tuesday 12th July 2022 at 2pm, to begin negotiations on the demand by Organised Labour.

Has the Strike ended,

No, Strike also continues until demands are met. In view of that

Over 27,000 public sector workers to join pre tertiary teacher’s strike. Details to be provided to the media soon. In the meeting were about 65 unions who want COLA for their Members.

Its unfair! Hear my side of the story, Hon. Sarah Adwoa Sarfo Fight Back 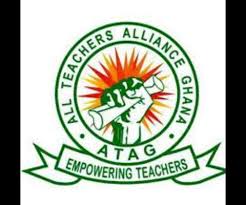 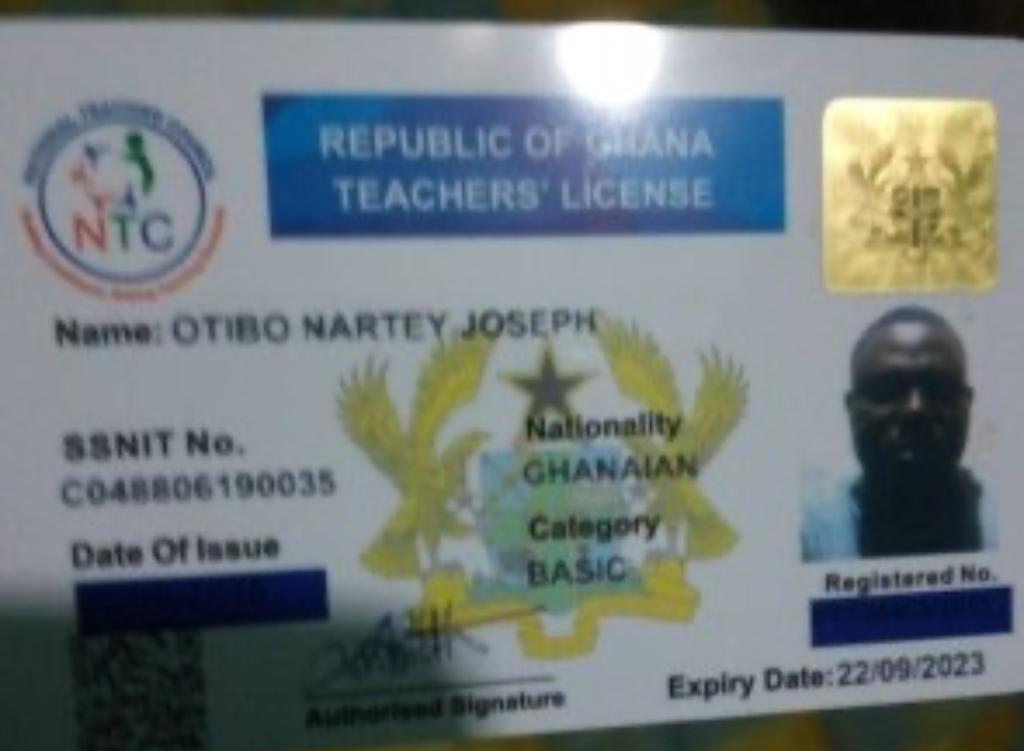