In the mid year budget review, The finance Minister has confirmed despite the current problems faced by government, they have accepted to pay 15% of Cost of living allowance  to public sector workers.

Finance Minister Kenneth Nana Yaw Ofori-Atta has served notice that new roads to be constructed by government in partnership with investors will be tolled.

He said the roads, most of which will be by public-private partnership (PPP), will have users paying while travelling on them in order to recover the costs.

Mr Ofori-Atta made this known on Monday, July 25 when he delivered the mid-year budget review on the floor of Parliament.

He emphasised that the new projects must be “self-financing” and that can only be attained if the roads are tolled.

Mr Ofori-Atta minced no words by indicating that the tolls will also be used to pay contractors and provide equity for investors.

Tolls on the country’s public roads were abolished in the 2022 budget statement and government’s financial policy presented on Wednesday, November 17, 2021.

Mr Ofori-Atta had told Parliament then that the decision was taken as a result of heavy traffic, sprawling markets and pollution around the tollbooths.

“It is true that more roads have been fixed and are being fixed over the last five years than any relative period in the entire history of our nation. We even want to do a lot more and this budget will cater for this.

“That is why for decades, Government after Government imposed and maintained tolls on some public roads to raise funds for road construction and maintenance.

“This is the situation in many countries. However, over the years, the tolling points have become unhealthy market centres, led to heavy traffic on our roads, lengthened travel time from one place to another, and impacted negatively on productivity.

“The congestion generated at the tolling points, besides creating these inconveniences, also leads to pollution in and around those vicinities.

“To address these challenges, Government has abolished all tolls on public roads and bridges. This takes effect immediately the Budget is approved (after appropriation or now?). The toll collection personnel will be reassigned. The expected impact on productivity and reduced environmental pollution will more than off-set the revenue forgone by removing the tolls.” 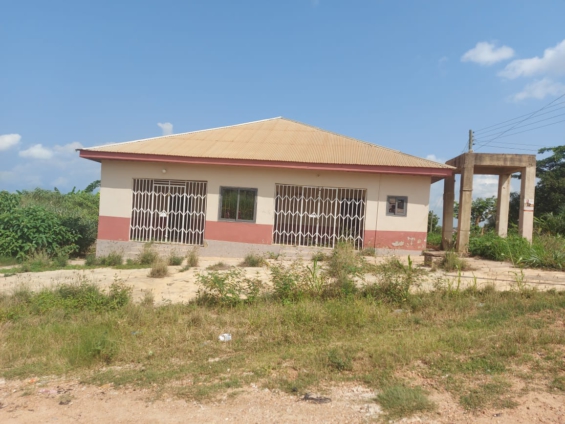 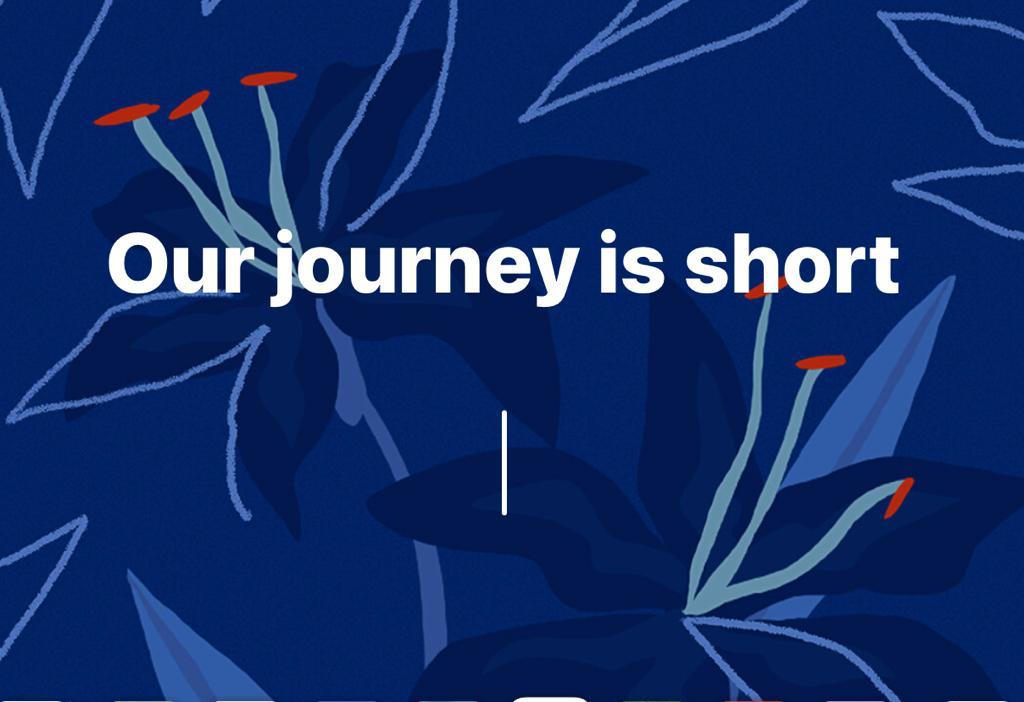 What goes into CPD; No need to do all NTC Paid Courses