As there is couple of agitations between enumerators as to when their mop -up allowance are going to be paid,

Today. the Good News is that the money has dropped as promised by the Statistical service.

In a letter sited by Seekers News, it was mentioned by the statistical service that the monies will be paid by the end of the month of October.

“”Management of GSS continues to express its profound gratitude to you for your dedication.

Currently, more than 90% of field officers have been paid the 70% balance field allowance due you. We are working assiduously to ensure that all field officers are paid by 20th October, 2021.

Management is also aware of the outstanding payment for field officers who moved from their districts to support enumeration in large EAs in some districts in the Greater Accra Region.

We again want to assure all field officers involved that mop up payment will be cleared by the end of October, 2021.”

messages received from some enumerators shows truly the said monies are paid.

Prior to these, the Ghana Statistical Service engaged a number of Ghanaian Enumerators in the 2021 Population and housing census .

This year was unique as a CAPI was used in the data collection process.

The pereminary results of the census are as follows.

The population has grown almost fivefold since the first post-independence census was conducted in 1960.

Ghana’s population is growing, but at a declining rate compared with previous censuses.

Females make up a greater proportion of the population in the 2021 PHC as has been the trend for the past four censuses. They outnumber males in 10 out of the 16 regions.

Greater Accra has overtaken Ashanti as the nation’s most populous region.

Average household size, which has been on the decline since 2000, is 3.6 members.

Out of the 10.7 million structures listed, 20% were metal containers, kiosks, and wooden structures.

One out of every five of the structures listed was not fully completed. 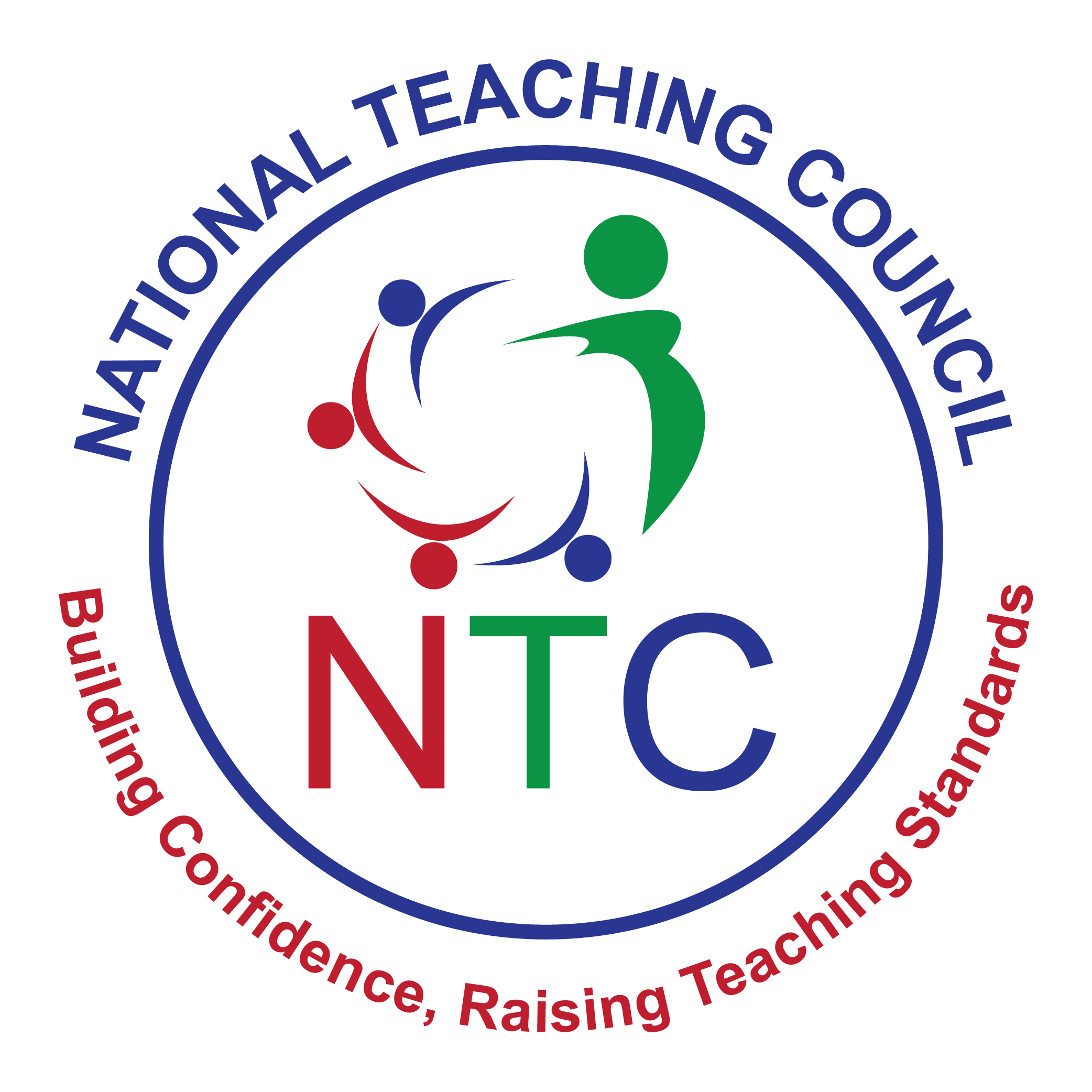 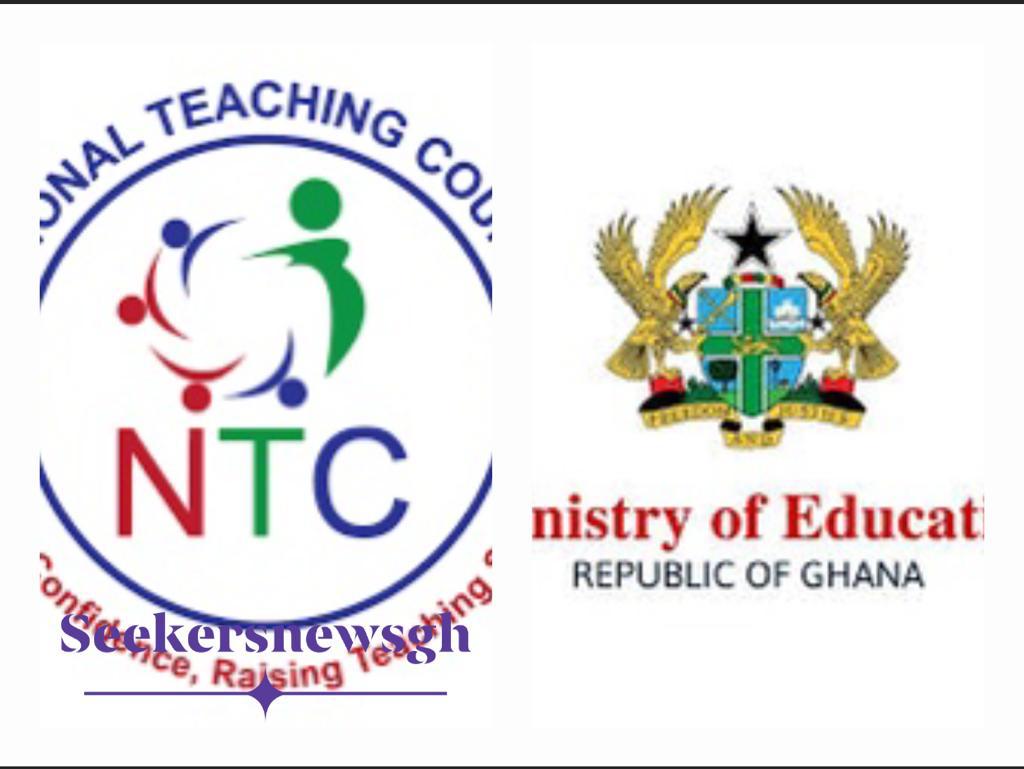 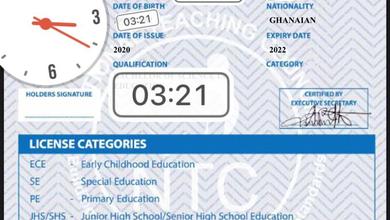 NTC Provisional Teaching License Questioned By Auditors… Where is the License itself Then? 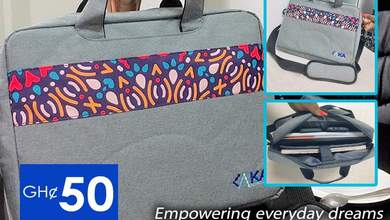 Teachers Laptop is ready for distribution but comes with a customized bag which cost 50GH, and insurance @ 100GH per annum. 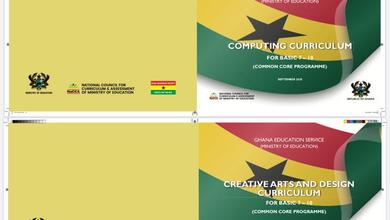 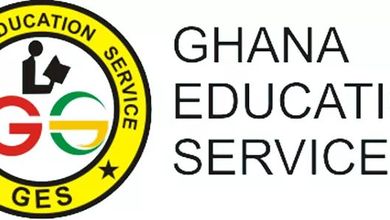 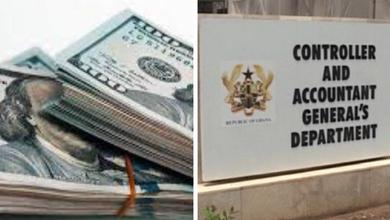 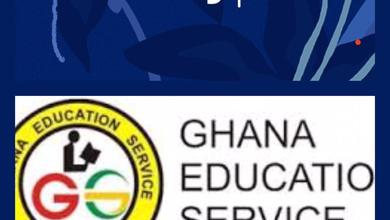 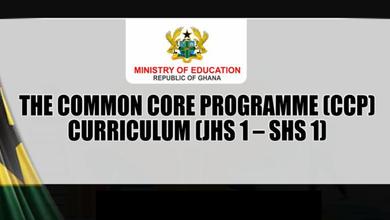 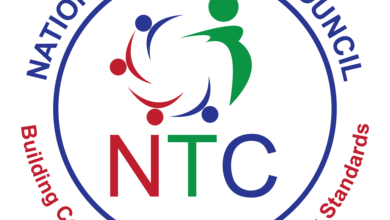 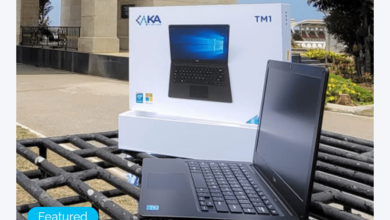 Why is the Laptop not Coming? Manufacturing and Distribution of the one Teacher one laptop is unlawful.-Teacher Unions. 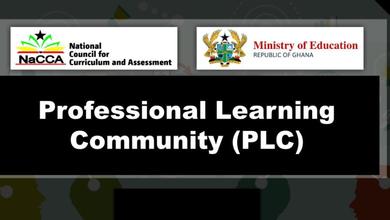 Professional Learning Community(PLC) and FOI. Highlights of the CCP Training