Coming up –
Transport fares expected to go up by 10% on
Course For 4 CPD For Private and Public School Teachers-UCC
The Honourable Minister of Finance, Mr. Ken Offori Atta has disclosed that the fiscal deficit of the country is going to widen as the government takes plans to pay teachers Cost of Living Allowance (COLA).
In a newspaper covered by Economy Times on Tuesday, 14th June 2022, the minister stated that the government has strengthened the Fair wages and salaries commission to engage stakeholders in meeting to determine the Cost of Living Allowance (COLA) for teachers’.
This follows after the three major teacher unions (The Ghana National Association of Teachers (GNAT), National Association of Graduate Teachers (NAGRAT), and Coalition of Concern Teachers Ghana (CCTGH ) earlier this month issued threats of embarking on indefinite strikes should government fail to pay the Cost of Living Allowance to teachers by the end of 30th June 2022.
According to the teacher unions, the current economic hardship is worsening the status of Teachers and has made teachers take home pay useless.
The unions are demanding this Cost of Living Allowance (COLA) to help cushion teachers in this daily increase in prices of goods and services.
As validation is in let us check from   our validators if there is any Good news.
When it comes to times like this, Teachers in places like Cape Coast, Takoradi and other Towns and cities where you have to buy basically everything start to Envy those tat the Village.
Things are hard and All teachers expect some Good News this June.
What Did your validator say, eii Drop?
seekersnewsgh.com
JOIN TEACHER PROFESSIONAL DEVELOPMENT FOR MORE DISCUSSIONS. 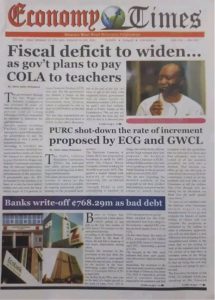 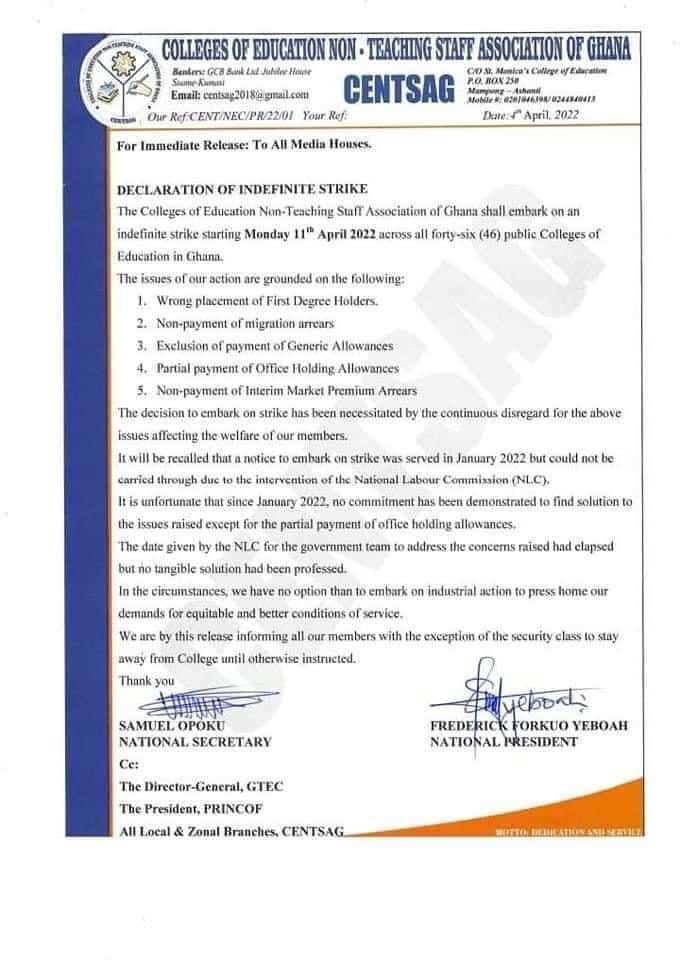 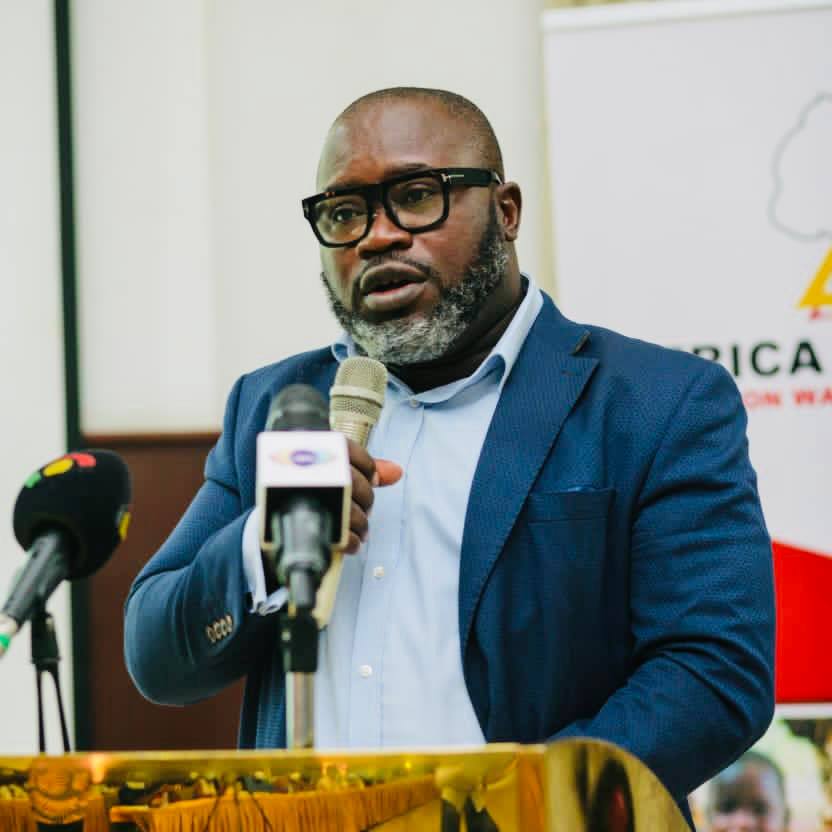