Among the concerns raised on Wednesday, September 28 by the four major labour unions at the country’s public universities was the issue of the Online Teaching Support Allowance (OTSA).

According to the labour unions, there are still challenges to the implementation of the Allowance and that has left the university teachers worse off.

They want to be paid the allowance with immediate effect

Gov’t can’t pay 20% Salary increment to Workers; It will be Suicidal when it Attempts 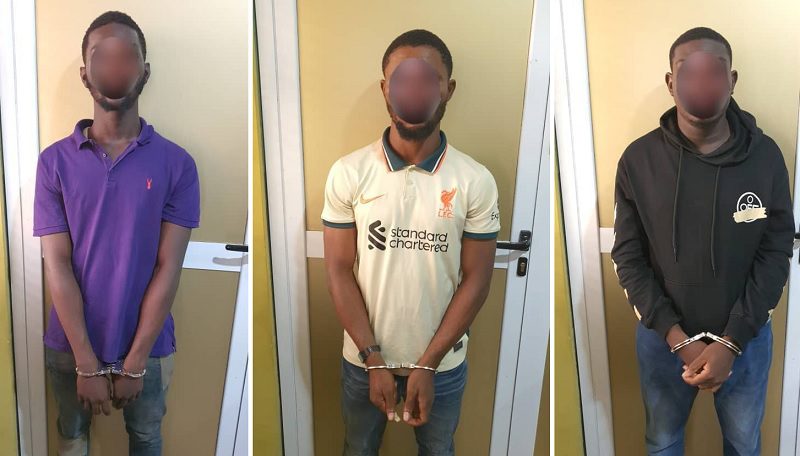 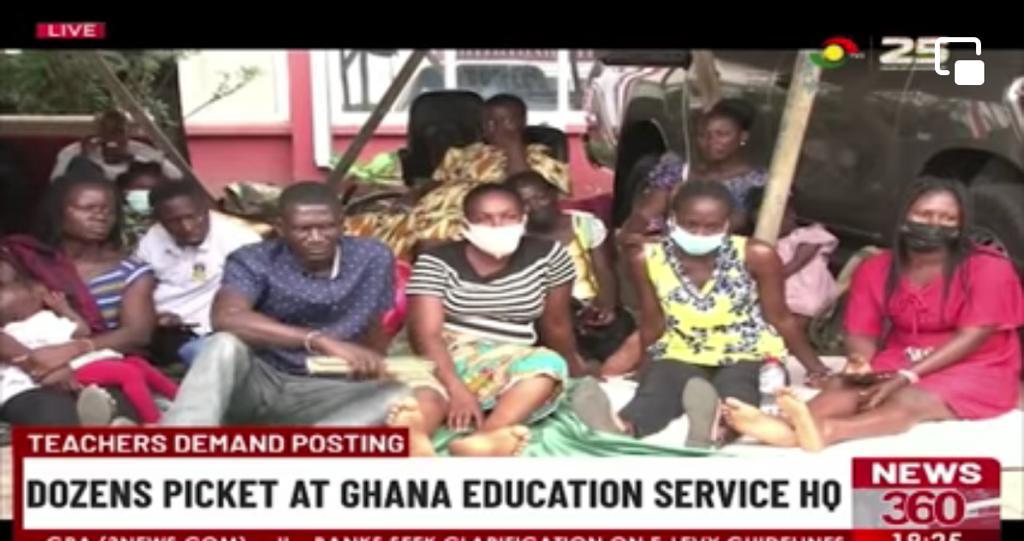