GNAT and NAGRAT advise members to flee areas in Bawku where conflict is rife.

The Ghana National Association of Teachers (GNAT) has backed calls by teachers in Bawku in the Upper East Region to close down schools over safety concerns.

Since the renewed clashes in the area, teaching and learning in Bawku Municipality have adversely been affected.

Pupils and students have reportedly abandoned the classroom, teachers fled for their lives and academic performance of school children has dwindled.

The District Secretary for GNAT in the Bawku Municipality and its environs, Gordon Abuga told TV3’s Alfred Ocansey on the Ghana Tonight show on Thursday September 22, that heads of the various basic schools have written to authorities asking for closure of the schools.

GNAT supports their call, he stressed.

“Heads of basic schools say they are not comfortable with the current situation, thus wrote a petition to the Municipal Education office asking for closure of schools, if there wouldn’t be any form of protection for them.

“As their union and mouthpiece, we are solidly behind them. We are also joining them to ask stakeholders and all well-meaning persons within the Municipality to help bring peace to the situation.

“We think that the only way we can help ourselves is to ask for a closure of the schools because we are unable to assure of our security.”

Alhaji Sumaila Issaka, the Chairman of the Upper East Regional Peace Council, says the recurrent conflict in Bawku is unfortunate.

He said the sporadic shooting and killing of innocent people were unnecessary and criminal.

“We don’t know who is fighting who, is it Mamprusis fighting Kussasis  or  Kussasis fighting Moshies, or vice versa or is it an ‘all for all war’ or people want to sell their arms, because those dying belong to all the tribes”, Mr Issaka said.

He said the Bawku area was cosmopolitan with different tribes living together.

The Regional Peace Council Chairman, who shared his experience with the Ghana News Agency after a recent working visit to the Bawku Municipality and its environs, said he had to take a long detour from Binduri district to Garu to Pusiga District before arriving at Misiga, just to avoid volatile areas.

He said businesses at the shops, markets, vehicular and human movement within Bawku had virtually slowed to a halt except the Highways area towards the middle of the Township, where commercial vehicles load passengers and goods.

Meanwhile, the Upper East Regional Coordinating Council in collaboration with the Regional Security Council (REGSEC) at its emergency meeting on Monday, September 19, reviewed the security situation in the area, as part of efforts to enforce additional measures, following recent shootings and fighting in Bawku.

In a letter signed by the Chief Director, Regional Coordinating Council, Mr Inusah Abubakari Alhaji, on behalf of the Regional Minister and copied to the Bawku Municipal Security Council, REGSEC directed that, “only the Ghana Police Service, Ghana Immigration Service and the Military are allowed to use official motor bikes between 0600hours to 1800hours”.

Other measures include a temporary ban on Tricycle, commonly called ‘Yellow Yellow’ operations until further notice and extension of curfew to cover Nayoko, Kpalgu and Manga communities.

How can tamed heads and teachers produce assertive students? Read 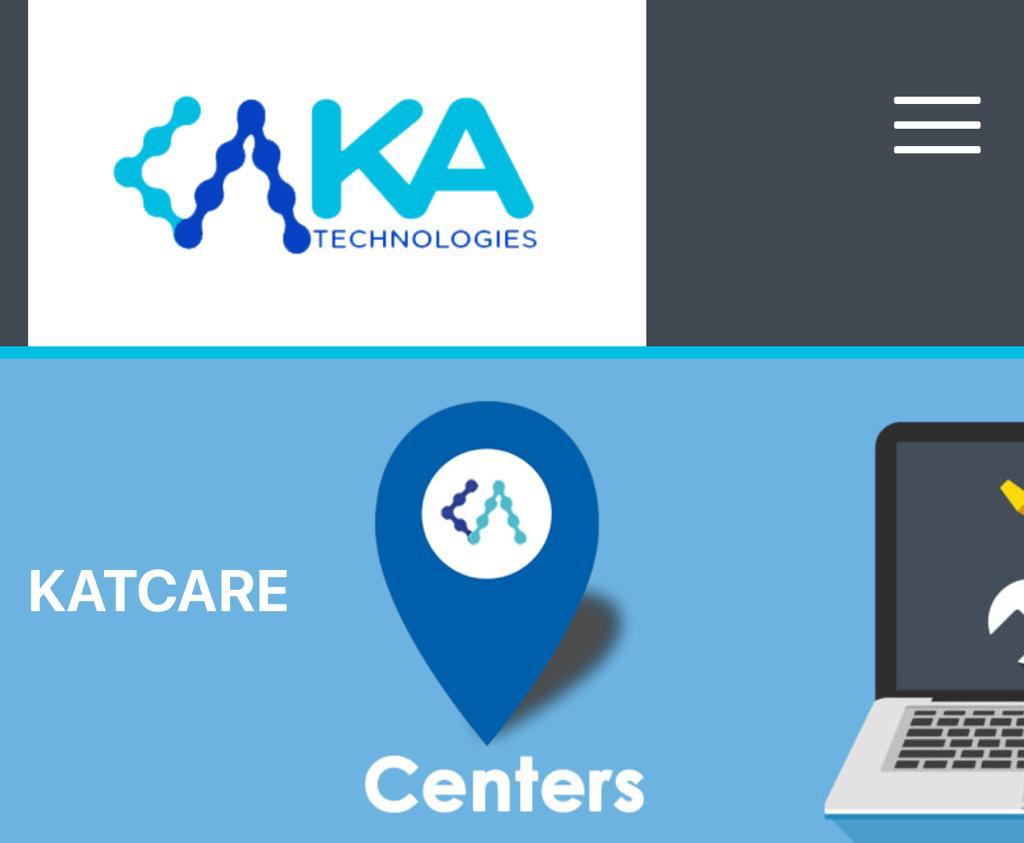 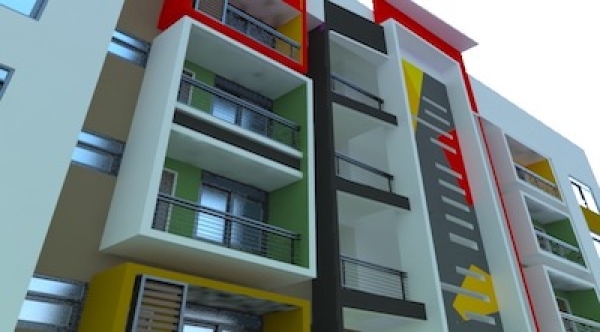 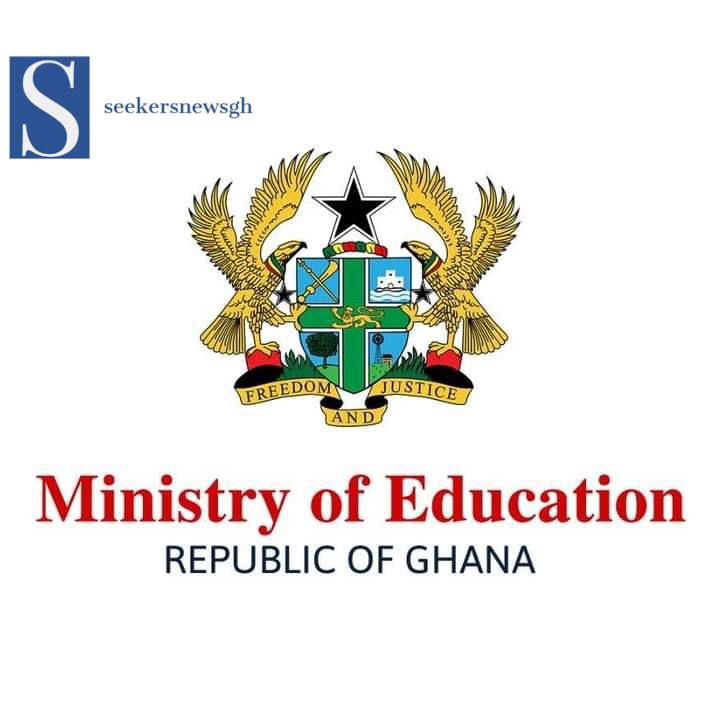