The former President  of Ghana, President John Mahama speaking on Ghana’s Economy at the UPSA auditorium on Thursday, 27th October, 2022, Has suggested to government some key policies which ought to be considered to bring the economy back on track.

In his statement, He suggested to government to try to cut down and scrap some institutions, agencies and appointments since there are well established institutions to cater for all those new agencies and people available in such institutions to work effectively. These will help reduce  expenditure and save the public purse.

One of the Agencies he mentioned is the Free SHS secretariats, According to the former President all that is done at the Free SHS can be done by the Ghana Education Service hence there is no need for a separate secretariats.

He also suggested that, companies can help their employees by allowing them to work from home on some days to help them reduce the amount spent on Transport  and Fuel.

In schools seekersnewsgh also believe those who create the timetable can make it in such a way that  a number of teachers will be in school for about four or three days and the next set in school on other days, with such arrangements, there will be Teachers in school all the time and save them some money as their salary does not increase as the Dollar or prices increase.

The Former President John Dramani Mahama has also told the security agencies not to entertain any idea of engaging in acts that are contrary to the Constitution despite deteriorating economic conditions in Ghana.

He asked them to be loyal to the state and and the Constitution.

He said “together we can save Ghana and build the Ghana we want regardless of how bad the situation is. I still have hope that we can turn things around. Whole heartedly, I believe in the resilience of our people.”

To the security agencies, he said “remain loyal to the state and the constitution. The current economic situation does not give excuses to engage in any acts that are unconstitutional, we can turn the situation around.”

Some analysts have expressed concerns that the current economic crisis facing Ghana can cause disturbances.

He also asked all persons to drop their entitlement mentality and follow through with the president if he comes up with alternative progremms to ameliorate the hardships.

“The President should take responsibility for this crisis and come up with alternative programme throw away our entitlement mentality and follow the president,” he said.

He further indicated that this is the first time he is seeing hardships of this kind in Ghana.

“This is the first time I have seen such unpresented hardships being visited on Ghana. The crisis can result in upheaval so we need to stop it now.”

Asked whether, in his view, Ghana can seal a deal with the International Monetary Fund (IMF) before the end of the year, he answered that if the Finance Minister Ken Ofori-Atta who has come under intense pressure to leave office, is removed from the Ministry, that can happen.

He said “with Ken Ofori-Atta gone as Finance Minister and, if the president stands up that this is what I am going to do, I have confidence.”

JOIN OUR  FORUM TO ASK ANY QUESTION ON TELEGRAM  OR FACEBOOK 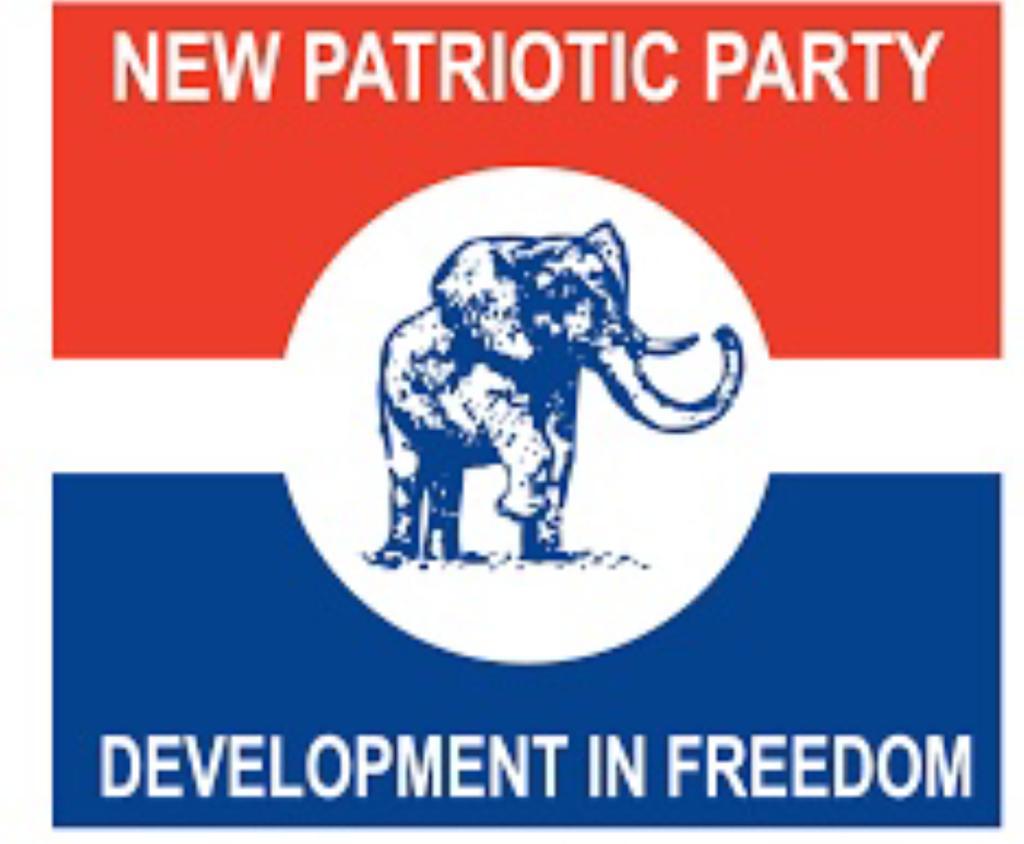 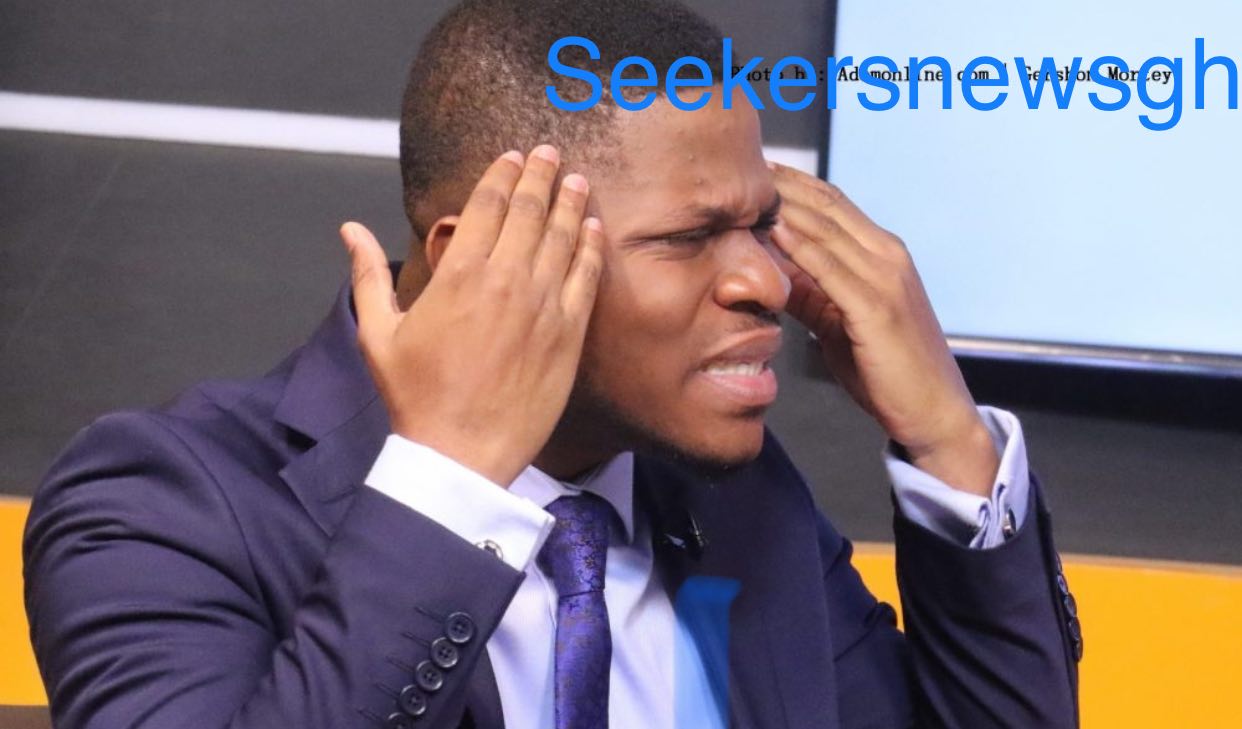 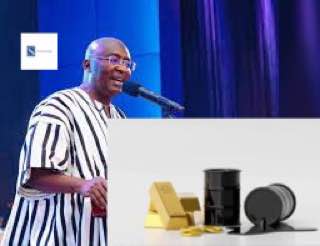 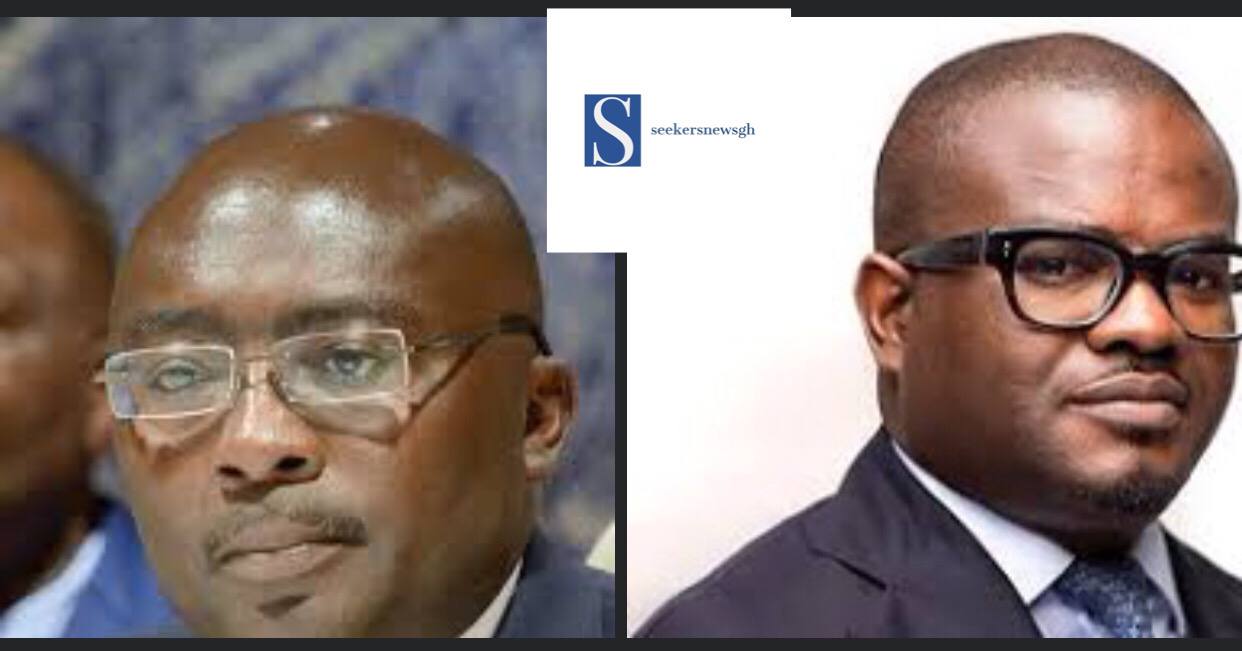 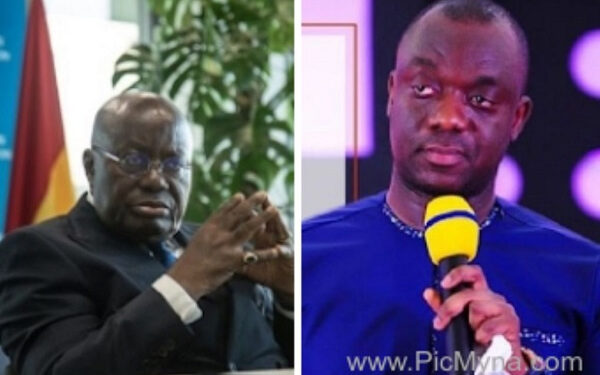