*Update On 2023 Base Pay Negotiation*

Well before we move to the salary summary,  it has been confirmed the PDA has been fully paid

Licensure fee refunded, check the deduction from the previous PDA below

The 2023 Base Pay negotiations commenced 17th November 2022, and continued 18th November, 2022. It has been adjourned for the second time further to next week.

Summary of the 2023 Base Pay Negotiations
In short, the proposal tabled by Organized Labour was to address; the disparity in salaries of public servants and somehow close the gap with Article 71 officeholders.

On the single spine salary (SSS) structure, two key parameters affect the calculation and that is what is often negotiated; the base pay and the pay point relativity. The rest of what we receive as pensions or allowances is calculated based on percentages of these two. So the proposal from Organized Labour which we teachers form part of, can be summarized in two parts;

1. The relationship between Base Pay and Minimum Wage on the single spine salary structure. Labour requested the government to move the base pay to minimum wage plus 10% as originally envisaged for the SSS structure. When that is worked out plus the current COLA of 15%, it’s approximately 60%. Note that this has not taken the prevailing economic situation into consideration.

2. The second proposal has to do with pay point relativity. Since 2010 when the SSS structure was introduced, the pay point relativity has never changed. It remained at 1.7% ever since, even though the SSS agreement proposed that it should be moved upwards gradually to 2%. We feel that it is long overdue and this is the time it has to move from 1.7% to 2%.

All the above put together warrants an increment close to 140%.

So when the proposal was tabled 17th November, 2022, the government’s team weighed the implication, went into caucus, and came back struggling to mention their figure.

After the back and forth, they proposed a certain 8%. Labour outrightly rejected the offer. The Government’s team then requested to go back and critically examine the proposal and do a few consultations.

Initially, the government’s team proposed to negotiate on the principle that Labour will be given some increment now and later give COLA like it happened this year, but labour rejected that proposal on the grounds that COLA does not contribute to our pensions and that makes workers worse off when going on retirement.

Another request government made was to decouple the two proposals and develop a roadmap to address the pay point relativity. That proposal has also been rejected because often times whatever proposal is agreed upon is not implemented. Labour wants both issues addressed.

So far, the government has not been able to give a figure that will enter the negotiation zone for proper negotiations to begin.

Organized Labour was not satisfied, and hence moved for an adjournment to next week, and it was seconded by the government.

It is also important to mention that the government moved 3 steps in the negotiation from 8% to 10% and now to 12%, but Labour is still standing at 60% for the base pay after which negotiations for the pay point relativity will be done.

November Validation; Check what you were waiting for 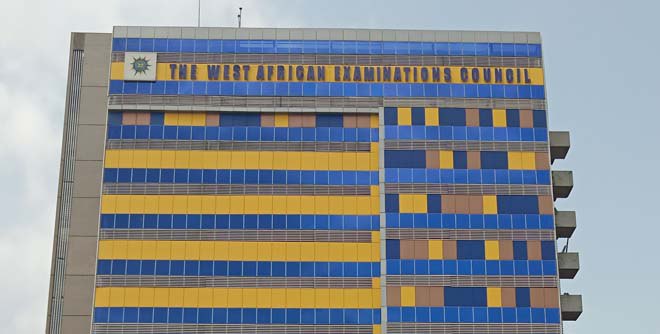 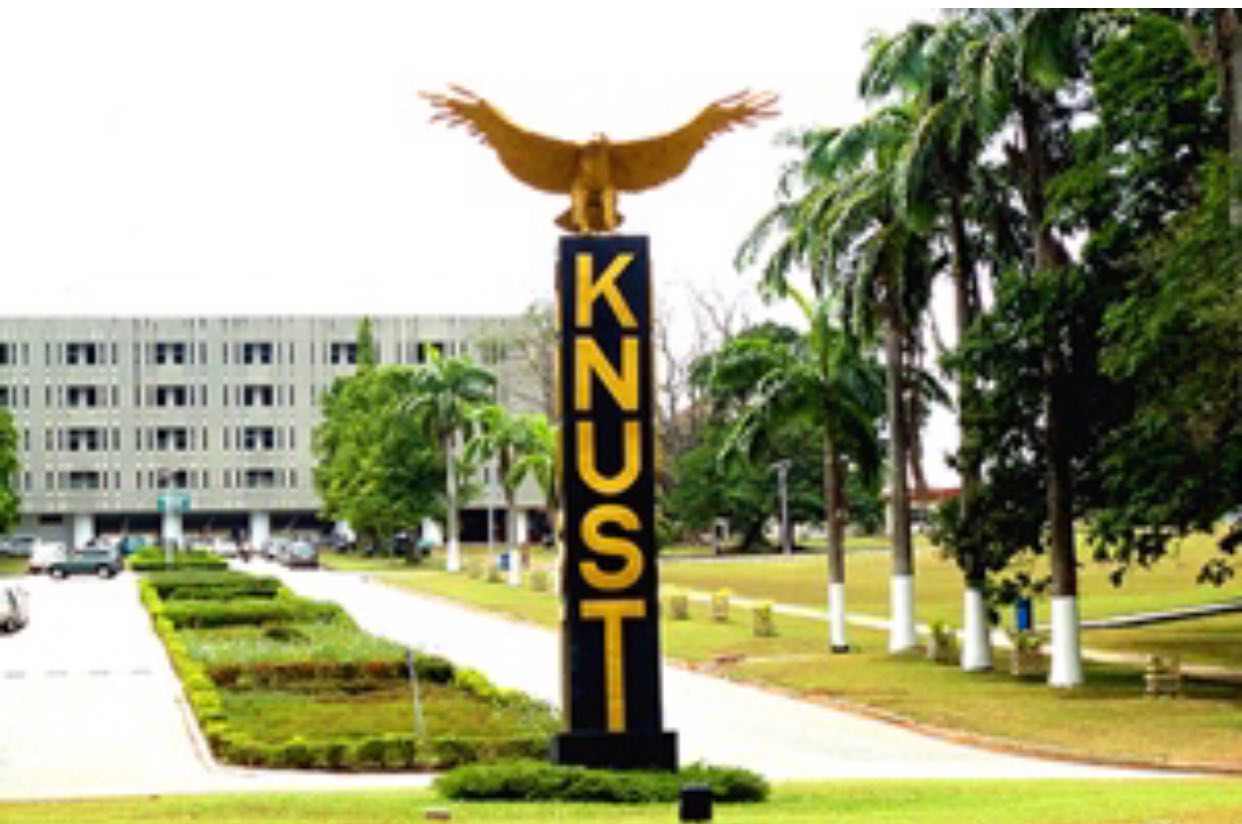 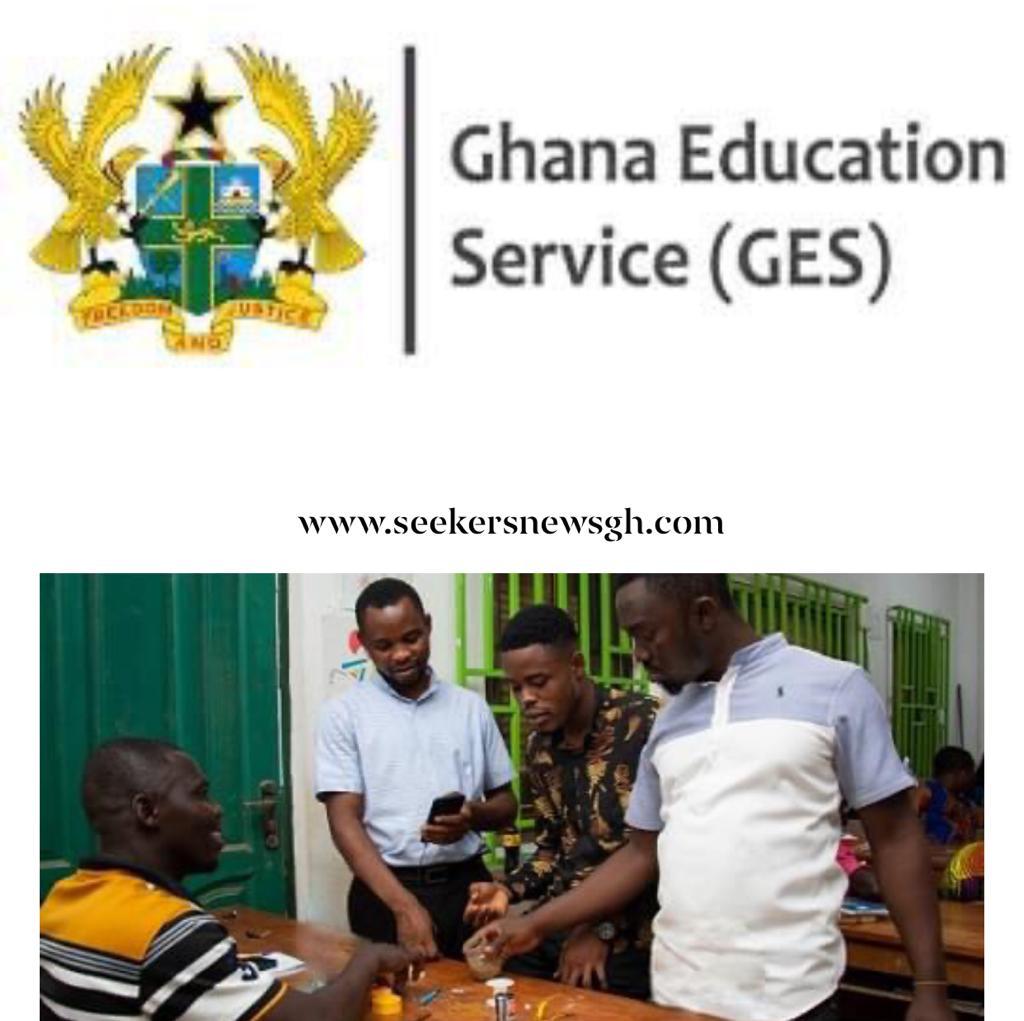 “Chew, pour, pass, and forget” phenomenon to be eliminated in Ghana’s education.

“Chew, pour, pass, and forget” phenomenon to be eliminated in Ghana’s education.

Your CPD Points have been processed; What to do If you haven't got Yours