The government of Ghana through the Ghana Tertiary Education Commission (GTEC) has explained that its decision to reintroduce the Admission Quota System at the Colleges of Education in the country is a result of limited infrastructure.

The Government in a letter dated December 16, 2022, announced the reintroduction of the Quota System for the 46 accredited Public Colleges of Education for the 2022/2023 academic year.

According to the list released by Ghana Tertiary Education Commission (GTEC), a total of 12,002 prospective Teacher Trainees are expected to be admitted into the Colleges of Education for the 2022/2023 academic year.

Reacting to the new development in an interview, the Executive Director of GTEC, Professor Mohammed Salifu, said physical spaces at the various Colleges of Education are limited due to the running of the four-year system, hence the move to bring back the quota system and cut down on enrolment.

“We planned a programme of physical infrastructural expansion, but the expansion hasn’t kept pace with the progress of the cohort. So as it stands now, physical space is still a little limited. You would have heard that we have hostel projects going on across all the various colleges. While that is ongoing, we have to manage the space we have. That is what informed the decision,” the Executive Director of GTEC explained.

Professor Salifu debunked claims that the reintroduction of the quota system was due to the payment of teacher trainee allowances.

“As far as I’m concerned, there’s no policy change with the reintroduction of the trainee allowances, so that hasn’t been in the equation at all. It hasn’t been one of our considerations, we are dealing with an existing policy that recognises that we pay them [teacher trainees] allowances. But the numbers we are dealing with now are just numbers that are constrained by the physical space that the colleges have,” he emphasised.

However, the ranking member of the Education Committee of Parliament, Peter Norstsu Kotoe described the move as unfortunate, arguing that it will impede the progress of teaching in the country.

“It’s rather unfortunate because day in and day out, the number of teachers we need in our schools is increasing especially at the pre-tertiary or the basic level. So I’m surprised that government can cut down on the number, the reason being the lack of infrastructure, I disagree. They are only refusing to tell the public that government does not have money to pay the so-called allowances,” Mr. Kotoe said.

Below is the list of the permissible quota for the various Colleges of Education. Category of Teachers Exempted from GTLE Update on NTC GTLE Exams 2022 and the GTLE Reforms for 2024;

1000 Ghanaians to receive GNPC scholarship in 2023 including (NVTI); How to Apply

How to apply for Scholarship in Ghana

HOW TO CREATE AN ACCOUNT FOR STUDENTS LOAN APPLICATION-GHANA

19 Entities you should not Take Loan From; BOG Advices, Here is What they do 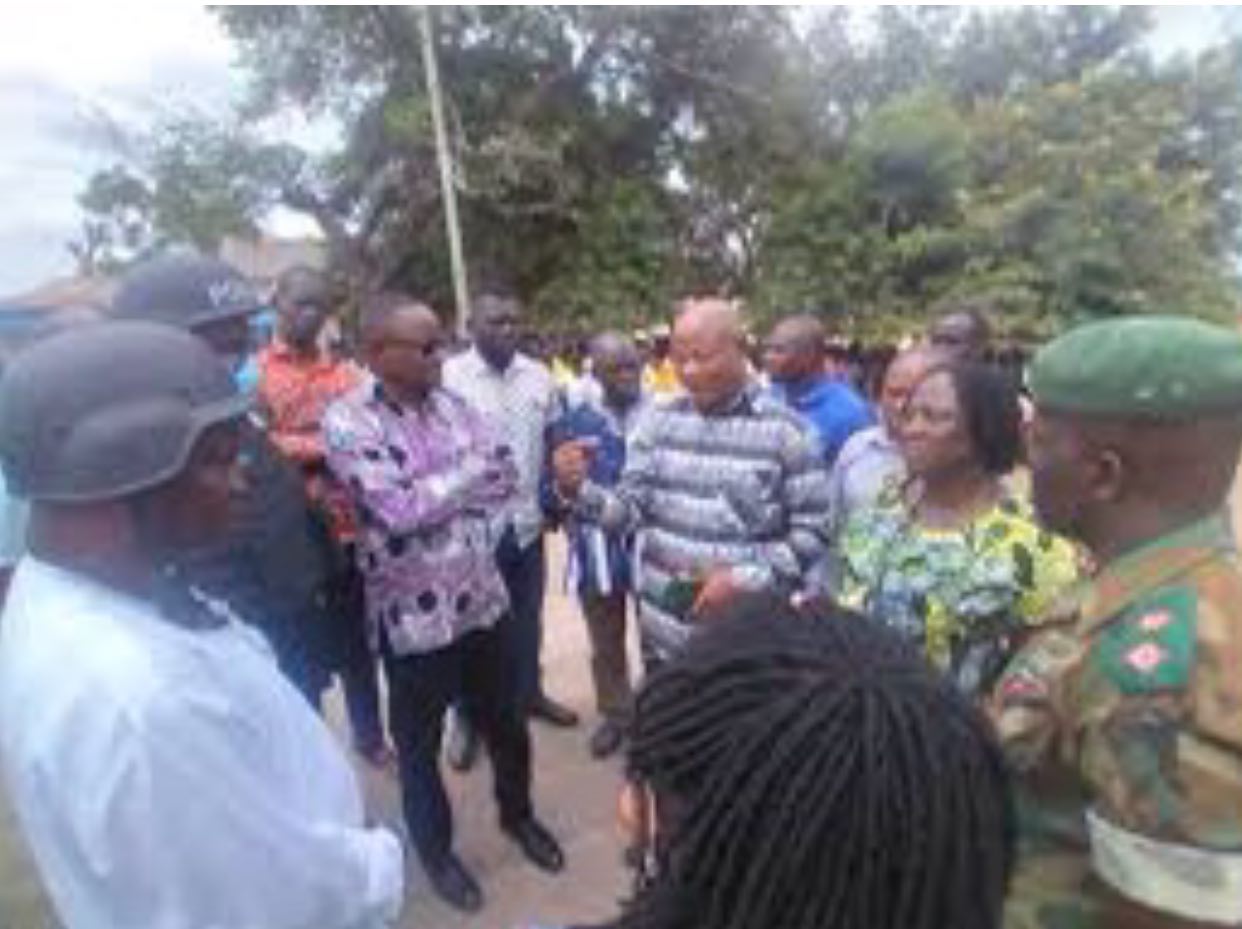 August 2022-GES to decide Reopening of the Schools – Regional Minister 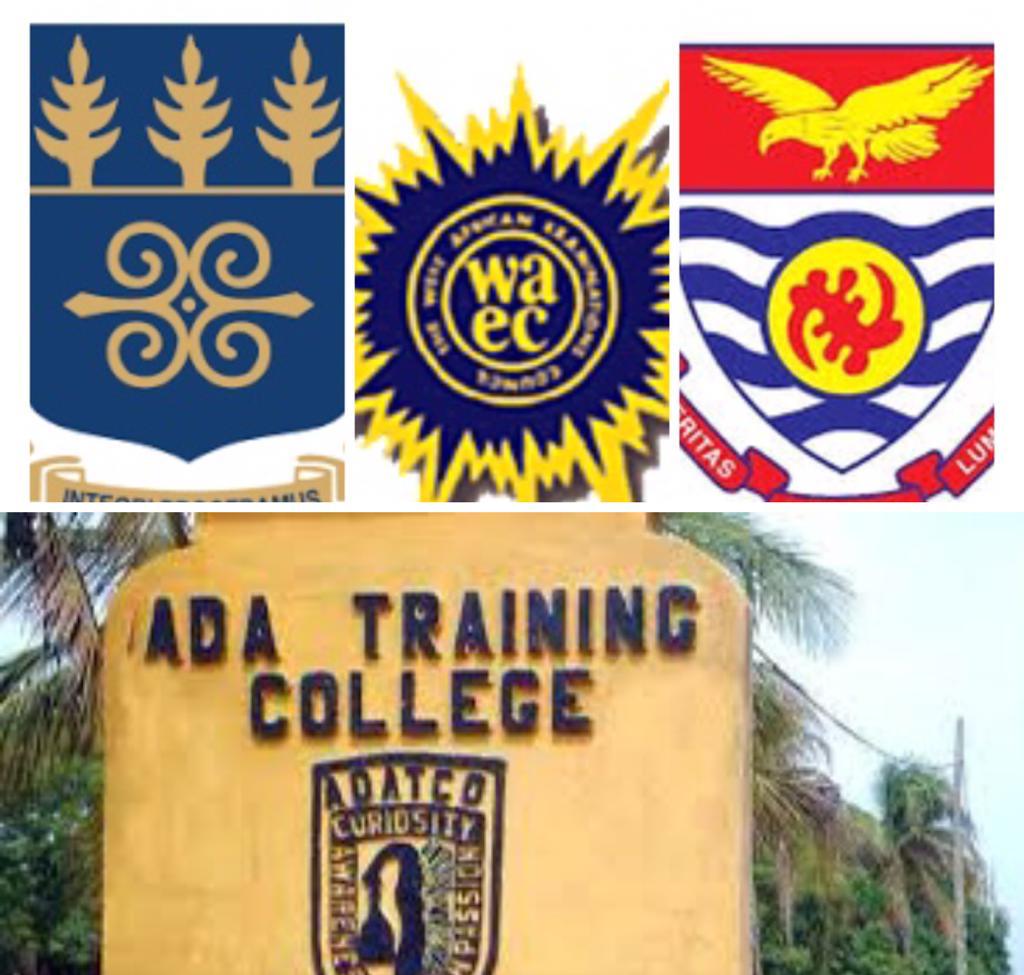 August 2022-GES to decide Reopening of the Schools – Regional Minister

AFTER GAINING KNUST ADMISSION, WHAT NEXT?